FHP: 4-year-old dies in crash on I-75 in Hamilton County 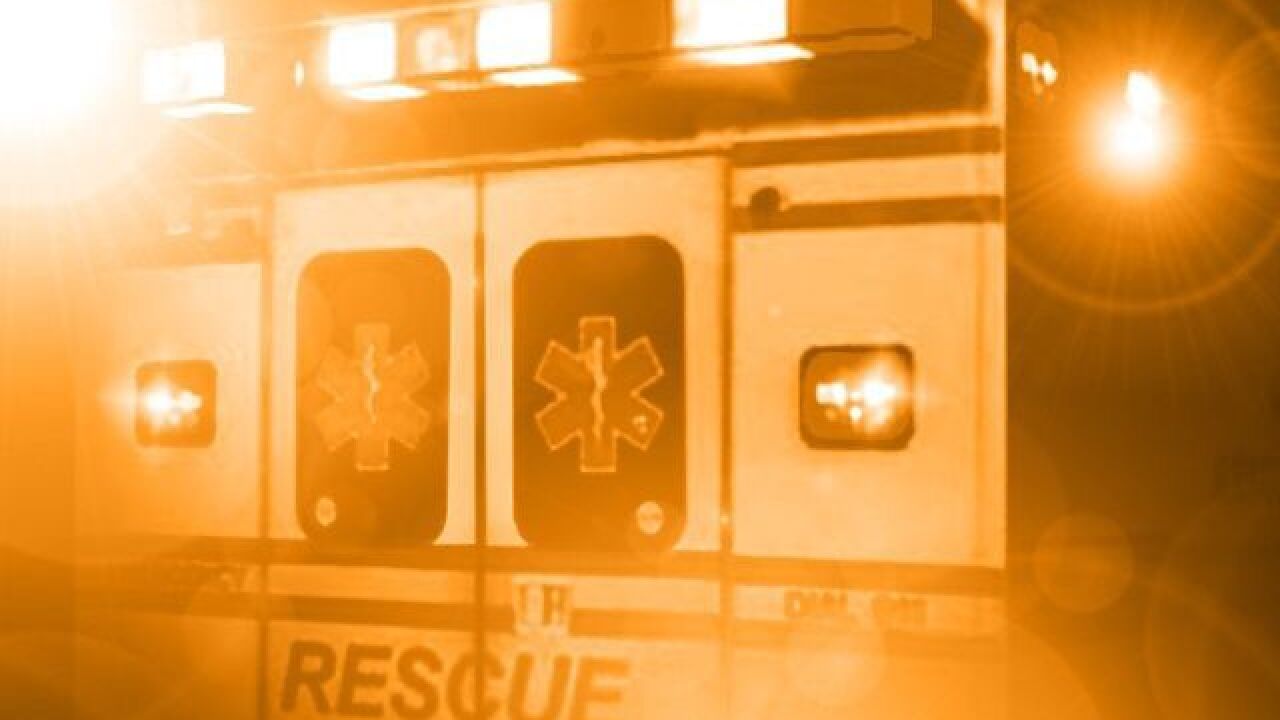 HAMILTON COUNTY, Fla. (WTXL) — Troopers are investigating after a 4-year-old boy was killed during a crash Thursday morning in Hamilton County.

According to Florida Highway Patrol, the accident happened on Thursday around 6:10 a.m. on I-75 at Mile Marker 445 in Hamilton County.

FHP says a mini-van was heading south on I-75 in the right lane while driving behind a semi tractor-trailer.

The driver of the semi then changed lanes and slowed down while approaching the entrance ramp of the Agriculture Inspection Station.

Troopers say the driver of the mini-van failed to slow down and as a result the vehicle crashed into the back of the trailer.

After the crash, the driver and and all four passengers where transported to Lake City Medical Center.

Sadly, a 4-year-old passenger was pronounced deceased at the hospital.

Authorities say the child was secured in a car seat in the middle row of the van.

The other three passengers were children under 12-year-old.

FHP says the children and the driver are suffering from minor injuries.

The driver of the semi-trailer was not injured during the crash.

Troopers say charges are pending at this time.