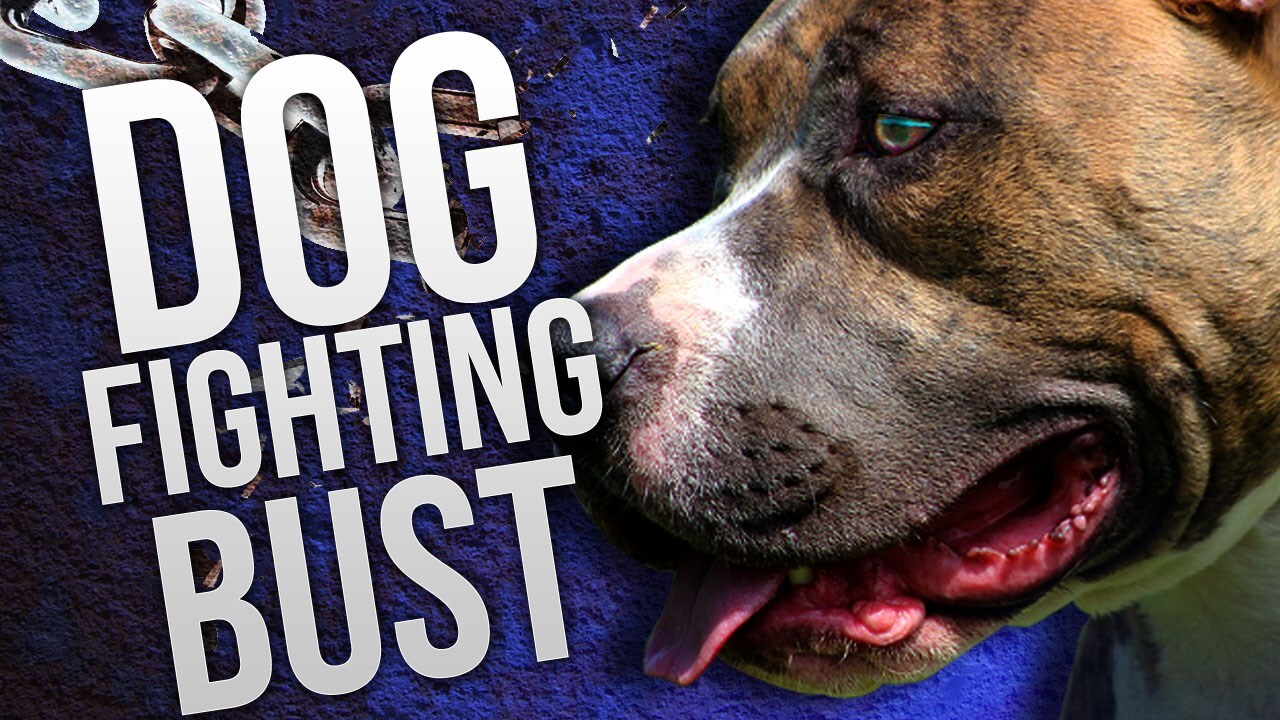 GADSDEN COUNTY, Fla. (WTXL) — A Federal Bureau of Prisons employee has been indicted on 51 counts of federal offenses after being accused of taking part in a Gadsden County dogfighting ring involving more than 100 dogs.

Decarlise Chapman, 46, was indicted on several counts along with Jermaine Hadley and Leonard Safford, two people who were already charged and arrested in connection with the ring. Chapman is a federal Bureau of Prisons employee.

Documents say Chapman owned several pit bull dogs with one of the suspects and participated in dogfights. They say Chapman also maintained a Facebook page where he posted pictures and pedigree of the dogs he used in fights.

“From the beginning, this case has shocked the sensibilities of decent, law-abiding people throughout the Northern District of Florida – and it’s even more shocking when an individual in a position of public trust has been added to those charged with these shameful activities,” U.S. Attorney Keefe said.

On May 8, Hadley, Devar Donaldson, Sariem McMIllian, and Randall Colston (aka Snoop) , along with nine other Gadsden County residents, were also indicted on federal drug trafficking offenses for allegedly distributing methamphetamine, cocaine, and MDMA throughout the north, central, and panhandle of Florida between 2018 and 2019.

If convicted, the charged defendants face penalties of up to five years imprisonment and fines up to $250,000, per count.

Trial is set for February 3, 2020 at the United States Courthouse in Tallahassee.

Hadley and Stafford, among several other individuals, were named in the June 4 indictment in this case, but the other defendants have entered guilty pleas and are not included the superseding indictment.