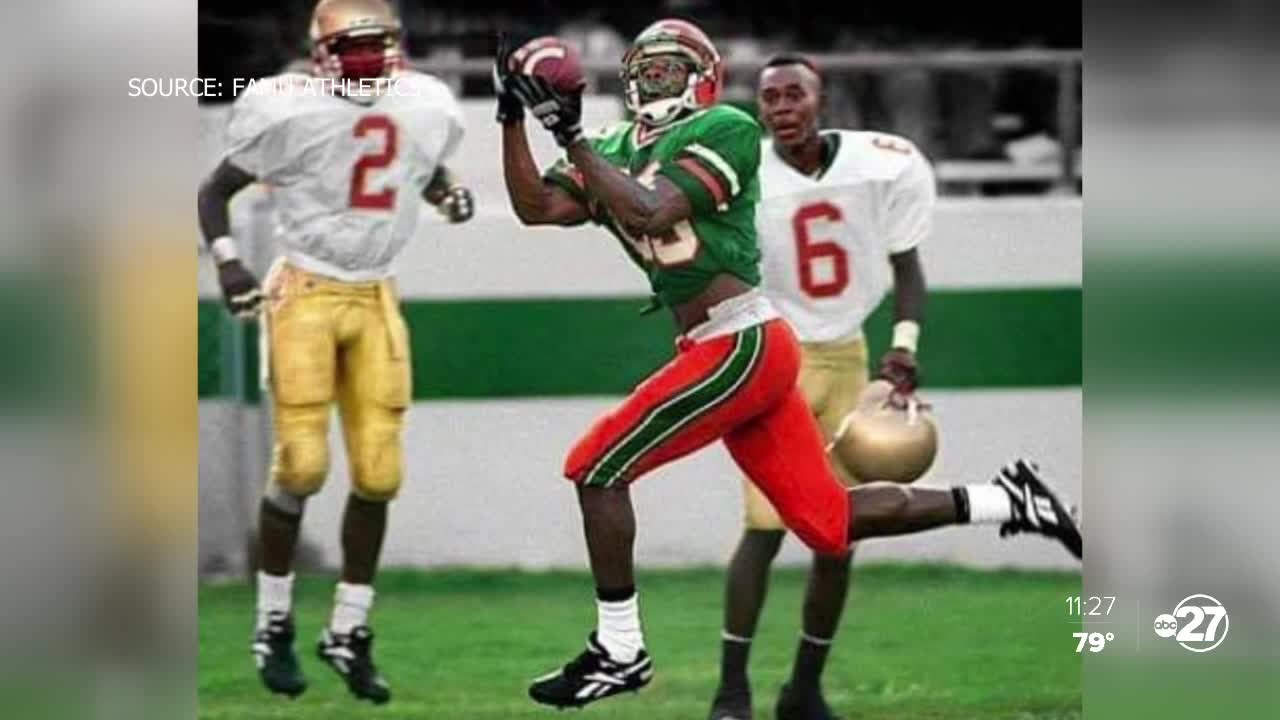 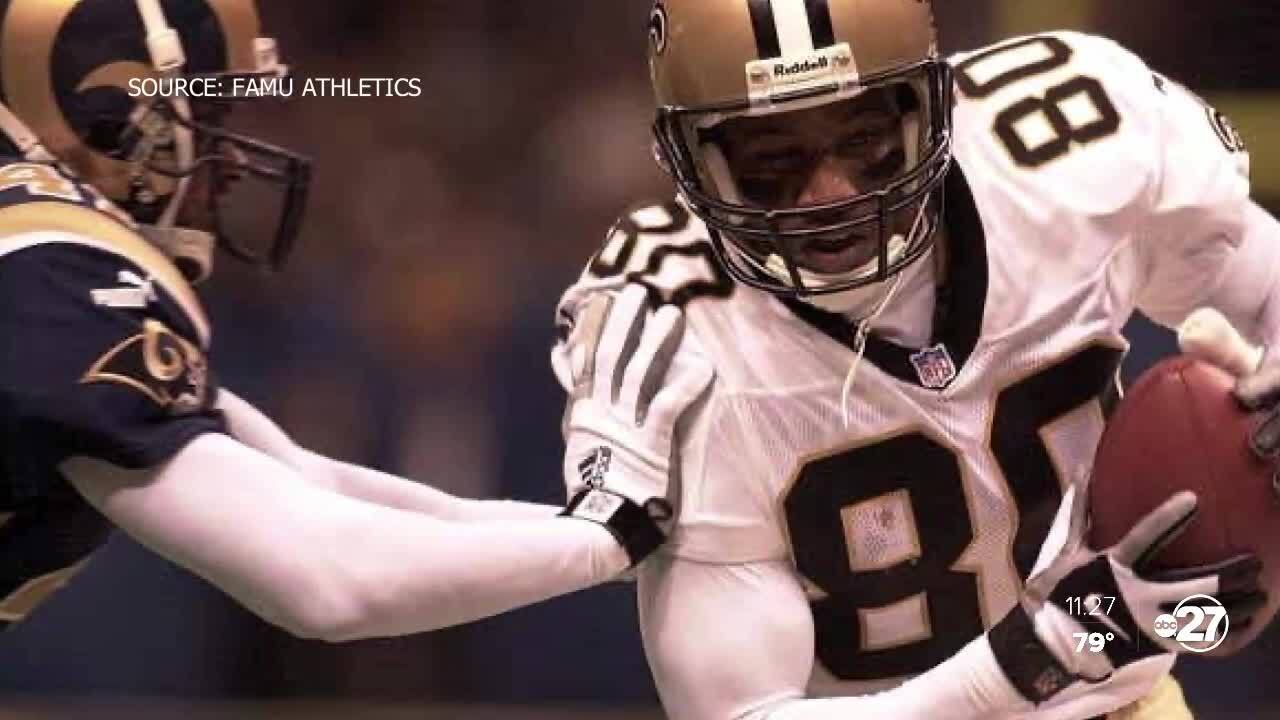 Wilson was a native of Monticello and played wide receiver for the Rattlers from 1993 to 1996.

He was recruited by former FAMU great, the late Ken Riley. After Riley transitioned from head coach to athletic director of Florida A&M, Wilson continued his career under former head coach Billy Joe.

For his career, he caught 218 passes for 3,027 yards and 23 touchdowns. His final touchdown reception, for the Rattlers, came against Troy in the first round of the 1996 FCS playoffs. It was a 14-yard toss from a former teammate, Oteman Sampson.

Following a stellar career in the orange and green, he played five seasons in the NFL with the Seattle Seahawks from 1997 to 1999, and the New Orleans Saints from 2000 to 2001.

Wilson was inducted to the FAMU Sports Hall of Fame in 2016 and most recently was named an assistant coach at his alma mater, Jefferson Somerset, in January.

Florida A&M Athletics extends its sincerest condolences to the family and loved ones of Robert Wilson.