Family: Teen killed at Valdosta party may have been targeted 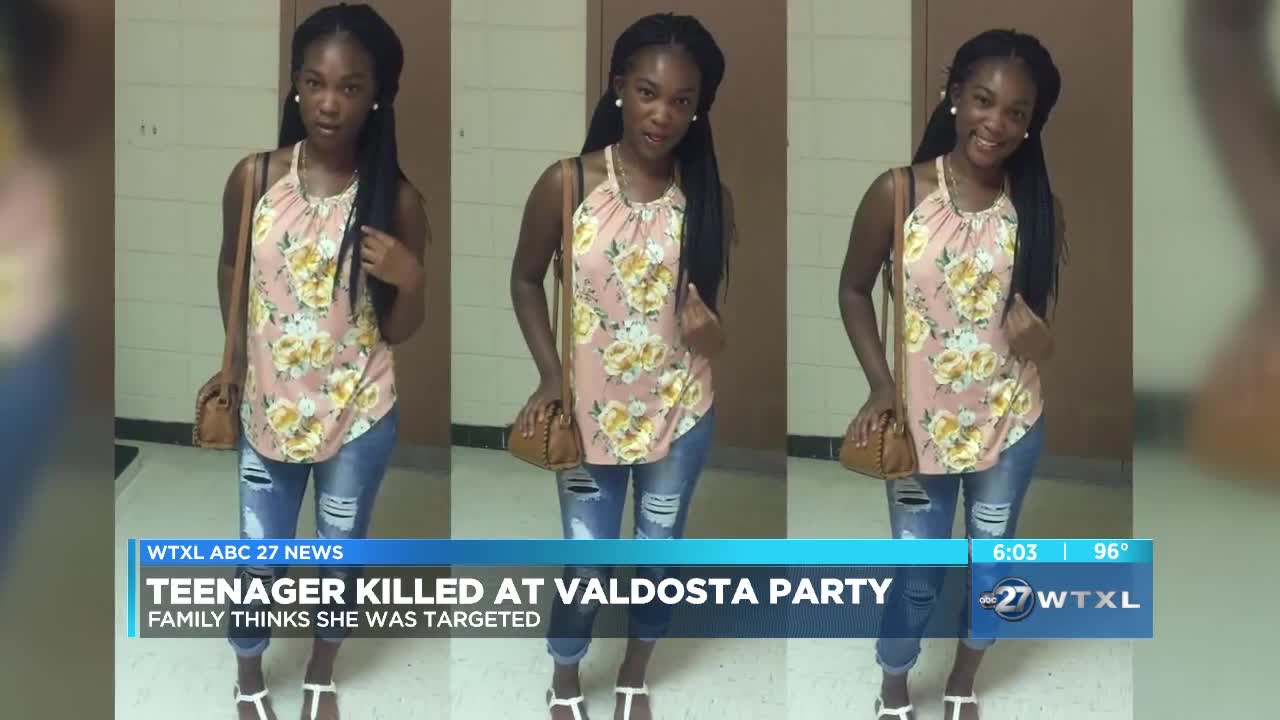 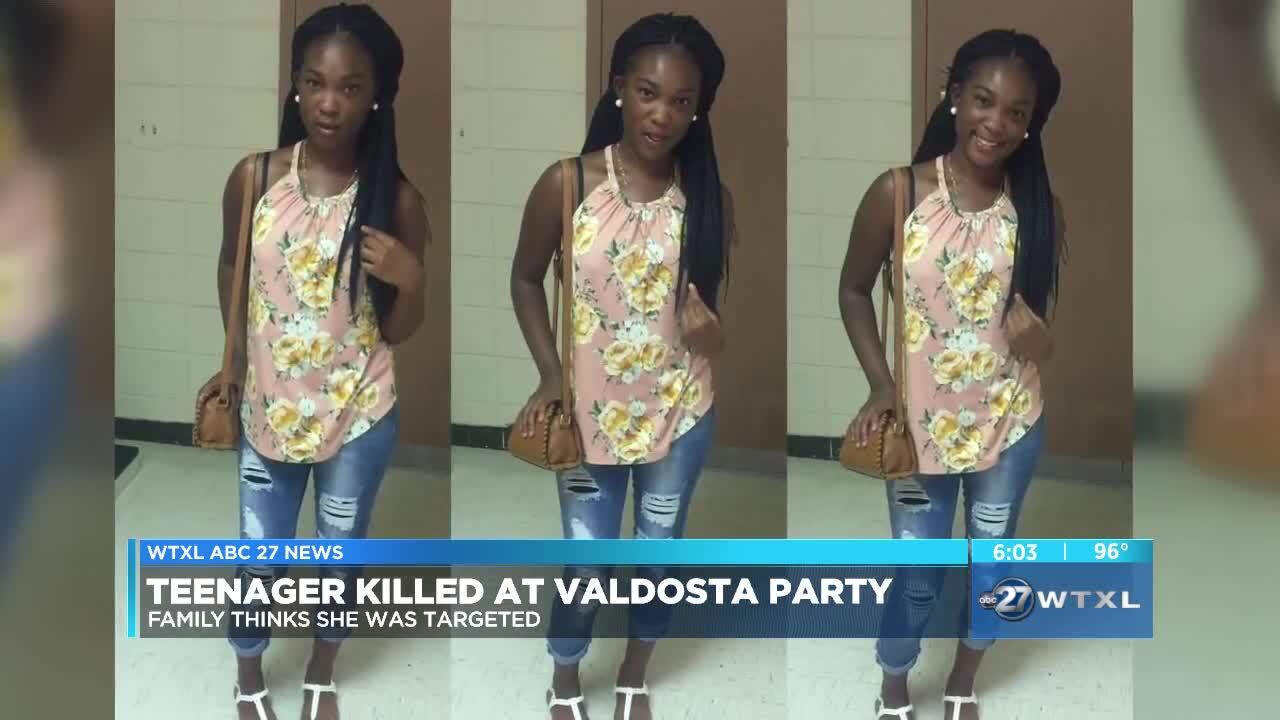 VALDOSTA, Ga. — Who killed Desiyunna Hill? That's the question her family is asking after the 18-year-old was killed at a party in Valdosta.

Right now it's just an empty parking lot but police say this place was packed with a couple hundred scrambling kids early Saturday morning. The morning 18-year-old Desiyunna Hill was shot and killed.

Desmond Grant, Hill's dad, says he can't believe something like this would happen in the first place, but the fact that it's right across the street from a church makes him wonder what kind of person would be capable of this.

"I see a little girl on the ground, but I don't think that's my daughter," said Grant.

Grant says he was on his way to pick up Hill, when he noticed something just wasn't right.

"I see a lot of police lights and I think that must be for the kids to get to their cars," said Grant.

But then, "I hear a girl got shot," Grant said.

He kept walking the area, not realizing he was making circles around his own daughter.

"I couldn't believe that was my daughter on the ground going through what she was going through," said Grant. "So when she was doing CPR on my daughter, I turn to the other side of her and rub her forehead and say 'Baby you're going to be alright, daddy is right here' and her eyes open up and she looked at me."

Grant says that's what gave him hope she would make it.

Turning back the clock back a few hours, he didn't want her to go out to the party in the first place.

"You know it's like those times that you just get a weird feeling," said Grant.

But she did and now she's gone. Police say somebody pulled out a gun and shot Hill as everybody was leaving.

Police returned to the scene Monday afternoon, looking for more clues in the daylight.

"This person will be brought to justice," said Kelly Patterson, Hill's stepmom.

Patterson actually gave her a ride there that night, spending their last moments together singing in the car.

"She was a bubbly, happy person. She actually gave me a hug and a kiss," said Patterson.

Now the two want to focus on the good after what was lost, the sweet girl who stayed out of trouble and set an example for her siblings.

The person her parents now hope will set an example for the community to be more careful.

Nobody has been arrested at this time and the shooting is still under investigation.

Valdosta Police Chief Leslie Manahan issued a statement saying: "This is a senseless act of violence which led to a tragic loss of a young lady's life."