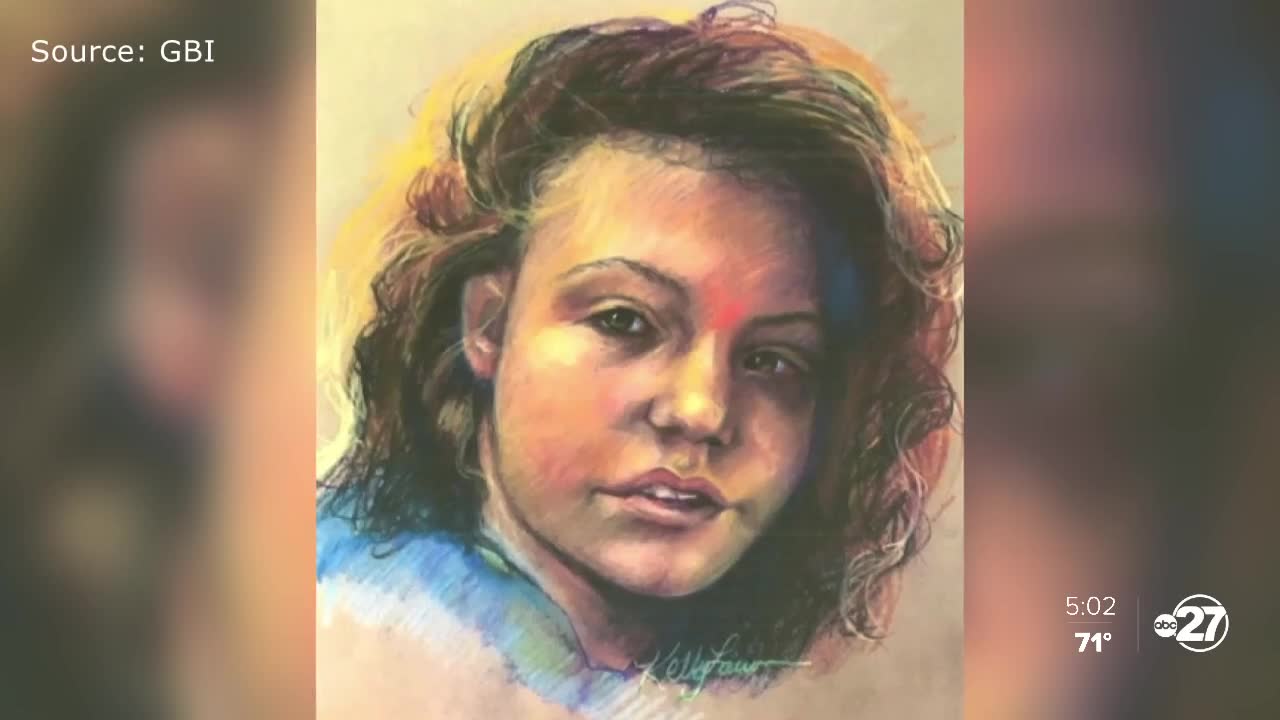 It's been 40 years since a woman was found dead in a cornfield in Brooks County. For decades, her identity was unknown until now.

QUITMAN, Ga. (WTXL) — It's been 40 years since a woman was found dead in a cornfield in Brooks County. For decades, her identity was unknown until now.

It was a sad discovery on Halloween night in 1981. Her death becoming a big mystery for the small Georgia town.

A woman in Quitman heard the story of the Jane Doe. So she came to the grave, snapped a picture and created a Facebook group.

Today, that woman is no longer unknown. Shirlene Hammack 's family now has the closure they've been searching for.

For 38 years, her death was a mystery to the small Georgia town of Quitman and an even bigger mystery to her family only three hours away in Thomaston, Georgia.

"It was difficult growing up," said Johnnie Hammack-Hay, Shirlene's sister. "Not knowing if she was safe or if she was being taken care of. A lot of worrying. A lot of looking. We searched and searched and we just had no answers."

On Halloween night in 1981, Brooks County deputies found a young woman in a cornfield. She had been strangled and stabbed.

"This case was different from a lot of the others one we work," said Jamy Steinberg, an investigators with the Georgia Bureau of Investigation. "Because in this case, there was an arrest and a conviction."

Shortly after the body was found, George Newsome was arrested in a stolen camper. Inside, police were able to find rope that they believed was used to strangle the mystery woman.

He later confessed telling police he met the woman at the North Florida Fairgrounds and invited her to join him and his traveling fair. But shortly after, he said he killed her because of an argument about another man.

"I figured she was going to come back... but as the years went on, we knew deep in our heart that something had happened to her," said Lynn Johnson, another one of Hammack's sisters.

So while her family searched, so did the Brooks County community. The Miller Funeral Home kept her body for months, inviting people to come in and try to identify her.

Then the Bunting family stepped up to cover her burial putting her in a family plot.

"The headstone, the gravemarker has a composite of the victim and there's a quote on their that says, 'Known only to God.'"

Thirty-seven years to the date of her murder, Kayla Bishop told investigators she believed the Jane Doe was her childhood friend Shirlene Hammack. Investigators found the family and reached out to them for DNA testing.

"We continuously week after week hounded them about how much longer it would be," said Hammack-Hay.

After a year of waiting, DNA testing linked the family to their missing loved one.

"It's very sad but at the same time, it's a very joyous moment," Hammack-Hay said.

Shirlene's family is working to bring her body home to Thomaston, Georgia. For the full story on how agents identified Hammack, click here .