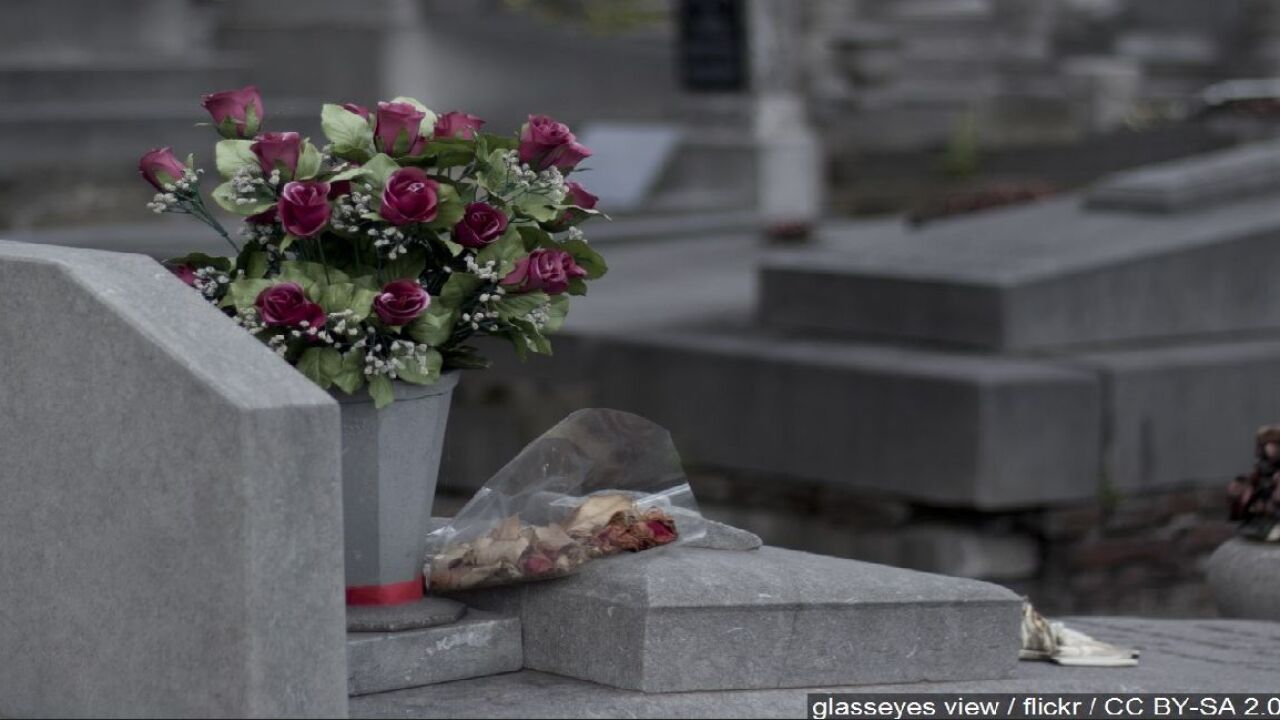 The Georgia Bureau of Investigation announced a break in the case on Thursday.

They say the "Brooks County Jane Doe” was found on Halloween day 38 years ago. That woman has now been identified as Shirlene Cheryl Hammack.

Agents say Hammack was found by a small, dirt entrance to a corn field in Dixie, Georgia and was partially covered by freshly cut limbs and foliage in an apparent attempt to hide her. She was believed to be between 18 to 24 years old at the time of her death.

The cause of death was determined to be a stab wound to her abdomen with "associated strangulation."

Shortly after her murder, George Newsome was arrested. Agents say he was part of a traveling fair that was in Quitman at the time. Investigators believe Hammack also worked with the traveling fair.

When investigators searched Newsome's motor home in another state, they found the rope he used to strangle Hammack.

During the initial stages of the investigation, GBI says Newsome refused to cooperate. About a week after his arrest, he escaped from the Brooks County Jail and was on the run until January 13, 1983, when he was arrested Alabama.

After his arrest, Newsome confessed to the murder and said he met Hammack at the North Florida Fair Grounds in Tallahassee before he came to Quitman. He told investigators that he got into a fight with her about another man, ultimately leading to her death.

Newsome plead guilty to the murder and was sentenced to life in prison. He died in 1988, but never disclosed Hammack's identity.

For years, GBI and the Brooks County Sheriff's office tried to identify Hammack. Before she was buried, she was displayed at a local funeral home in Brooks County so people could stop by and try to identify her.

After exhaustive efforts, Hammack was buried at Oak Hill Cemetery in Quitman, Georgia. However, instead of Hammack being buried in an unmarked grave, the Bunting family from Brooks County buried her in their family plot.

Not only was Hammack buried in a "quality casket inside of a cement vault," but there was also a marble slab placed over her resting place with a forensic sketch of her face carved as well as the statement, "Known only to God."

The case stayed open for exactly 37 years before the Brooks County Sheriff's office got a tip from a citizen on October 31, 2018. That tipster said that they were a "possible childhood friend" of Hammack's.

The childhood friend said she recalled that her friend, known to her as Cheryl Hammack, had gone missing in the latter part of 1981 after traveling with the fair. The friend had also read a recent Facebook post about Hammack which peaked the friend's interest because of the "remarkable similarities" to her missing friend Cheryl.

GBI says that chain of events led them to speak with Hammack's surviving family members who fully identified her as Shirlene "Cheryl" Ann Hammack.

Hammack's remains were then exhumed and transported to a GBI Crime Lab to get DNA samples from Hammack that would be compared to the DNA of her biological mother Kathleen.

"[Hammack's] remains were exhumed and found to be in remarkable condition given the amount of time that had passed," investigators wrote in a release. "The quality condition of her remains could arguably be attributed to a caring Brooks County community at the time of her passing and a local family that paid to have [Hammack] laid to rest in such a dignified manner in their family cemetery plot."

After initial DNA tests of Hammack's DNA and her biological mother's DNA, agents determined more advance testing was needed so the samples were sent to the North Texas Center for Human Identification.

Following an extensive analysis, they determined that Hammack was Kathleen's daughter. They say Hammack was originally from Thomaston, Georgia but took a job with the fair, which eventually brought her to Brooks County in 1981.

The GBI acknowledged and thanked the following people for their help in this case: