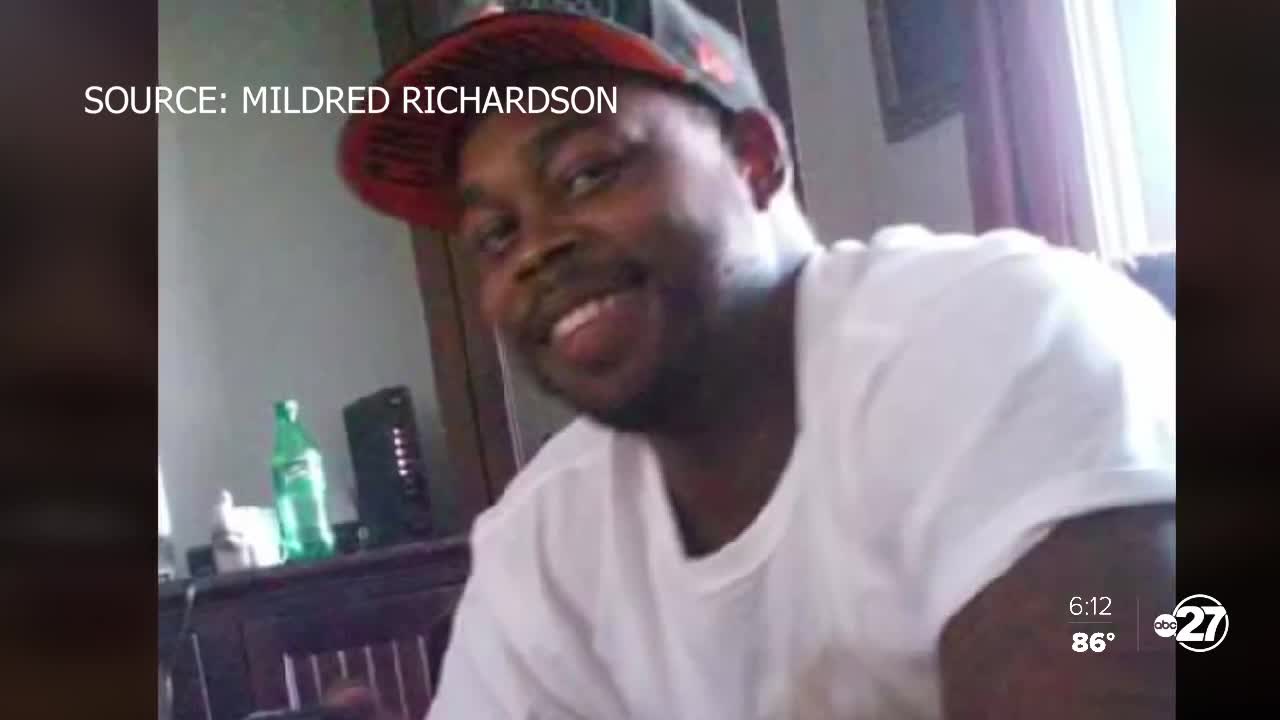 A local family is demanding answers after a Tallahassee Police officer shot and killed one of their loved ones last month.

TALLAHASSE, Fla. (WTXL) — A local family is demanding answers after a Tallahassee Police officer shot and killed one of their loved ones last month.

Investigators say officers caught up with 31-year-old Mychael Johnson during an attempted carjacking on March 20.

According to the incident report, they tried to stop him in the vehicle and Johnson lost control and crashed.

His family says they recognize Johnson wasn't perfect and had some run-in's with the law before, but he needed help.

They're asking for copies of the video recorded that night.

"My brother was my best friend," said Richardson. "That was my protector. I just know that there was another way for the whole situation to be handled, and it wasn't for him to be killed. Not like that."

TPD says the case is still ongoing, and the investigation is pending a grand jury, which could take longer than usual due to COVID-19 precautions suspending courts.

Johnson was a father of four, leaving behind three daughters and a son.