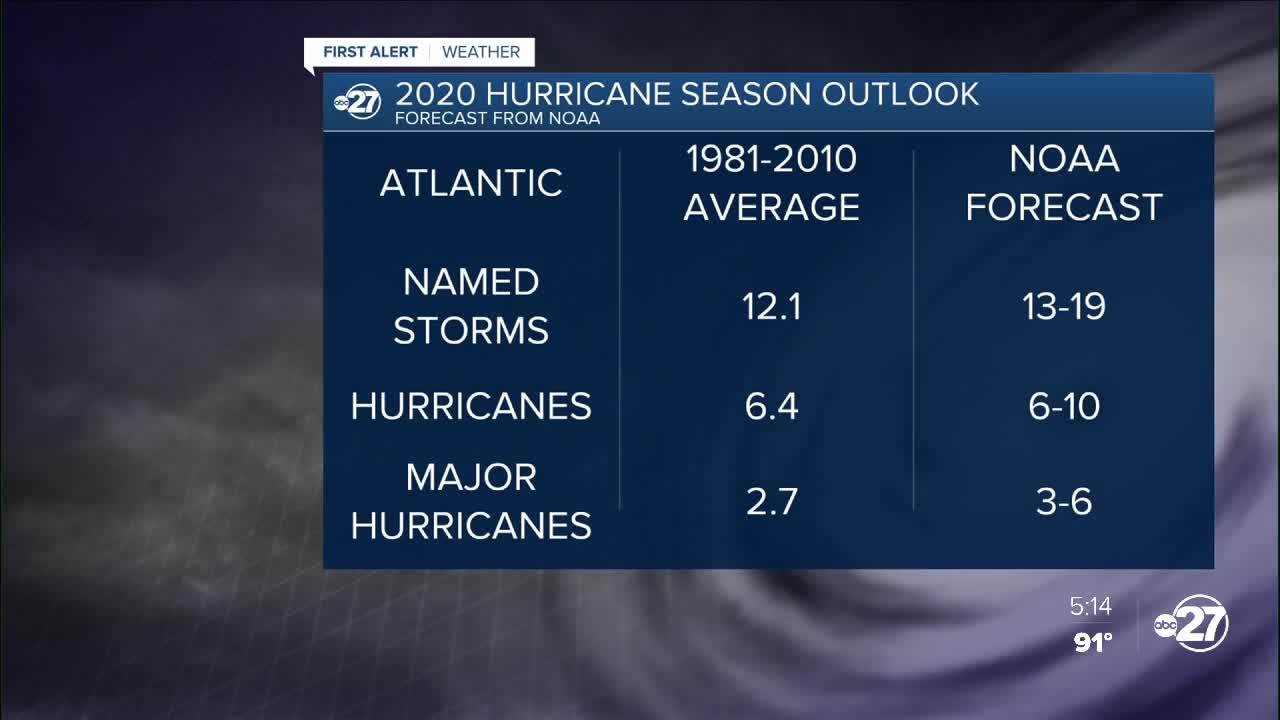 The official start of hurricane season is only 11 days away and NOAA just released their 2020 outlook. 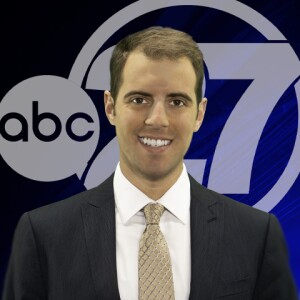 TALLAHASSEE, Fla. (WTXL) — The official start of hurricane season is only 11 days away and NOAA just released their 2020 outlook.

This year, just like the University of Colorado, they are calling for an above normal season. The average is 12.1 named storms per year, six hurricanes and about three major hurricanes.

This year the National Weather Service is predicting 13 to 19 named storms, six to 10 hurricanes and three to six major hurricanes.

There are a number of factors that contribute to this forecast, mainly warmer than normal ocean temperatures and reduced verticle windshear in the atmosphere.

Now what does this mean?

We've already had our first named storm of the season, Tropical Storm Arthur.