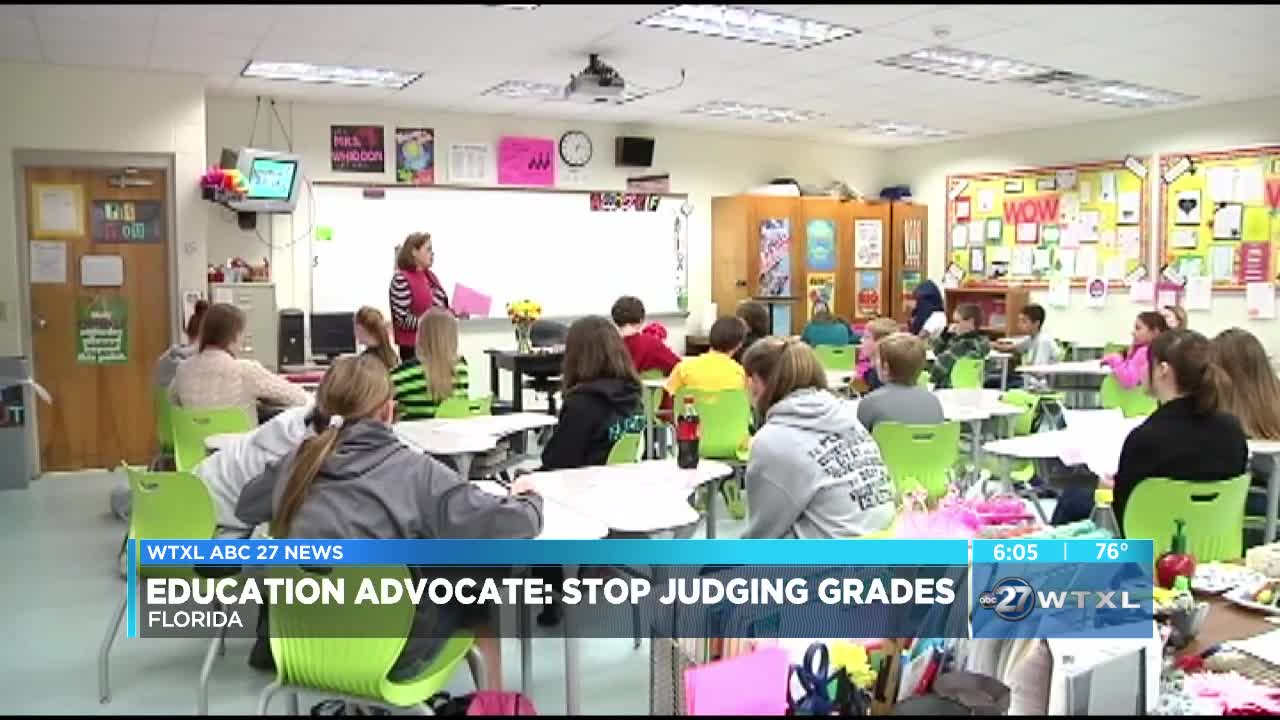 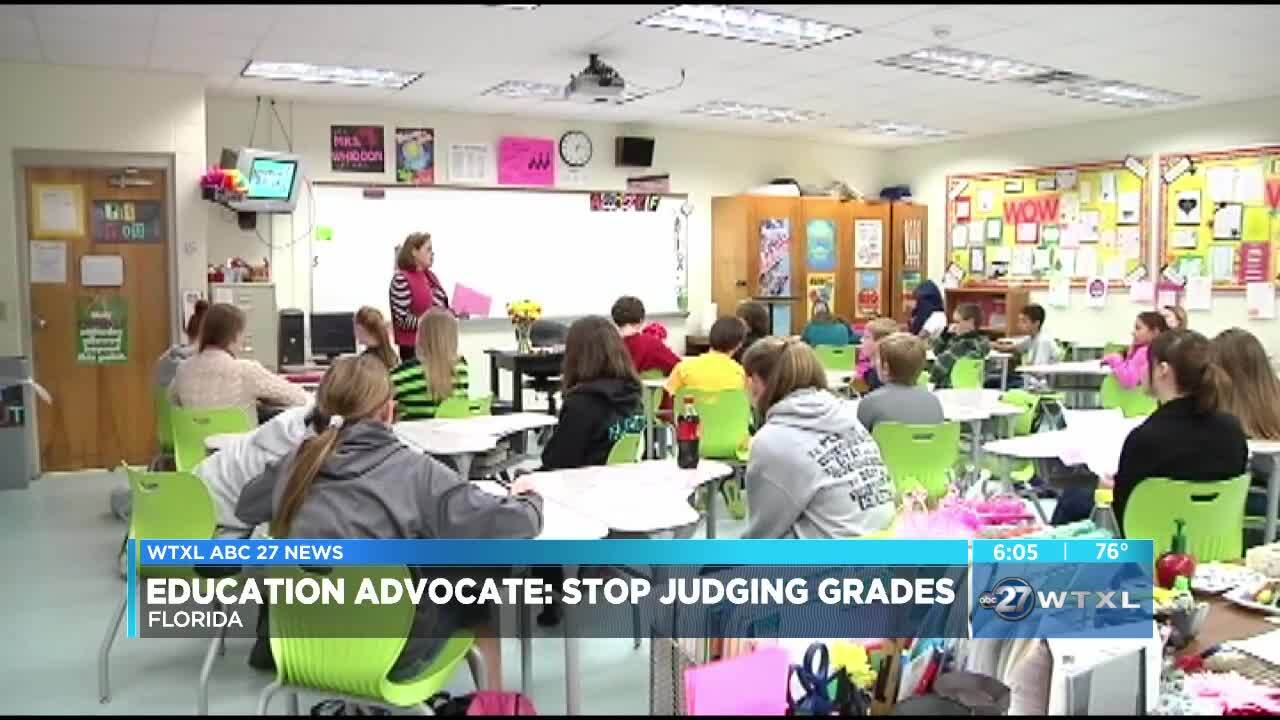 LEON COUNTY, Fla. — Grades are in for the state and some Leon County schools will need to make changes.

We spoke to a school board member who told us county wide, grades show monumental improvement and the Florida Teacher's Association says there's still quite a lot more to be done.

"We're seeing other factors that our schools have improved. We're also seeing some of our schools go down," said Andrew Spar, Florida Education Association Vice President.

Spar says socio-economic status is what leaves some students in a vicious cycle of failing to succeed.

"What we know is schools that struggle the most are in poor communities," said Spar.

The numbers back him up, too. In Gadsden County, one of the poorer counties in the state, two schools made "F" grades in 2017 to 2018.

Carter Parramore Academy and Hope Academy, along with West Gadsden Middle and James A. Shanks Middle School both received D's.

In Leon County, Bond Elementary is getting a new principal after the school received a "D" for the third year in a row. But in Leon, there are no "F" schools this year, something the school board says is an example of hard work from the district as a whole.

"It is our responsibility to make sure every teacher is equipped with everything they need to create an environment that's conducive to what will one day be lifelong learners," said Daryl Jones, with Leon County School Board District 3.

Spar believes the grades have a lot to do with Florida being in the bottom ten states for education spending and pay for teachers and the penalties are too harsh for when a school continues to score low. Something he says, won't change if the system doesn't.

"We shouldn't base student success on one test, given one day in the course of the year," said Spar. "That's largely what school grades are based on."

On a state-wide level, a lot of grades are on the upswing.

This year's numbers show the number of "F" schools going down more than 90 percent since 2015.