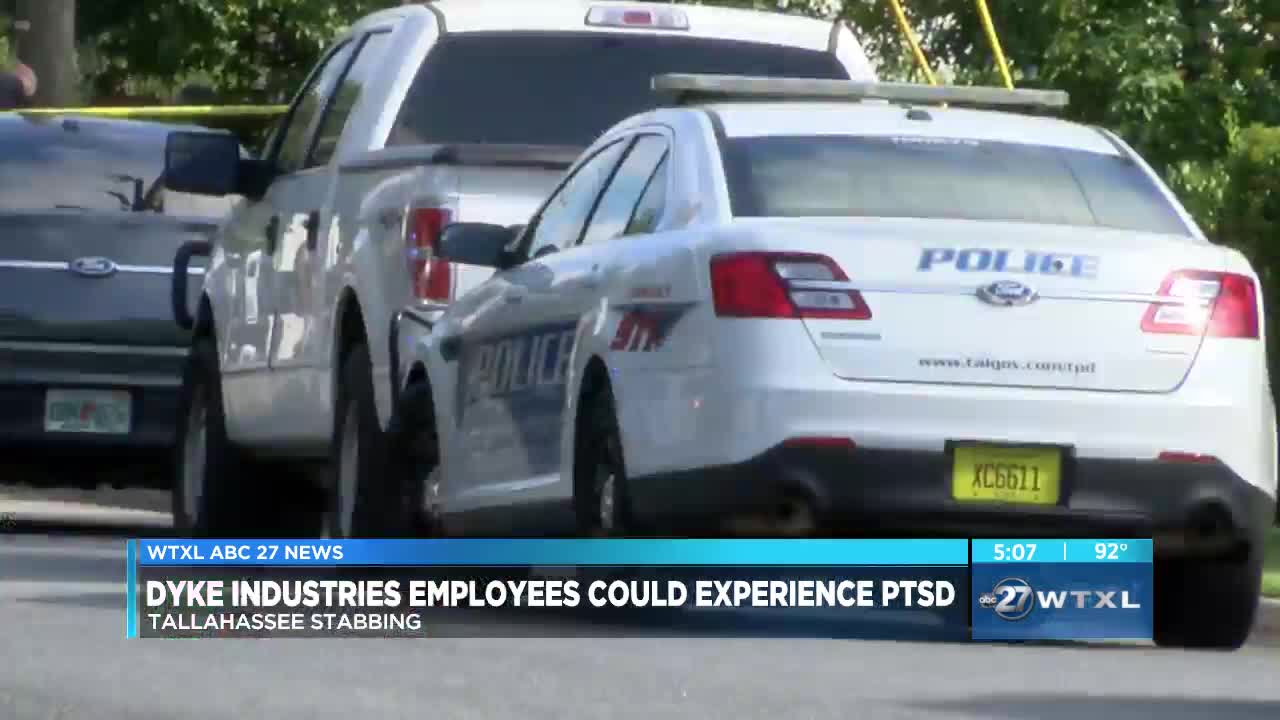 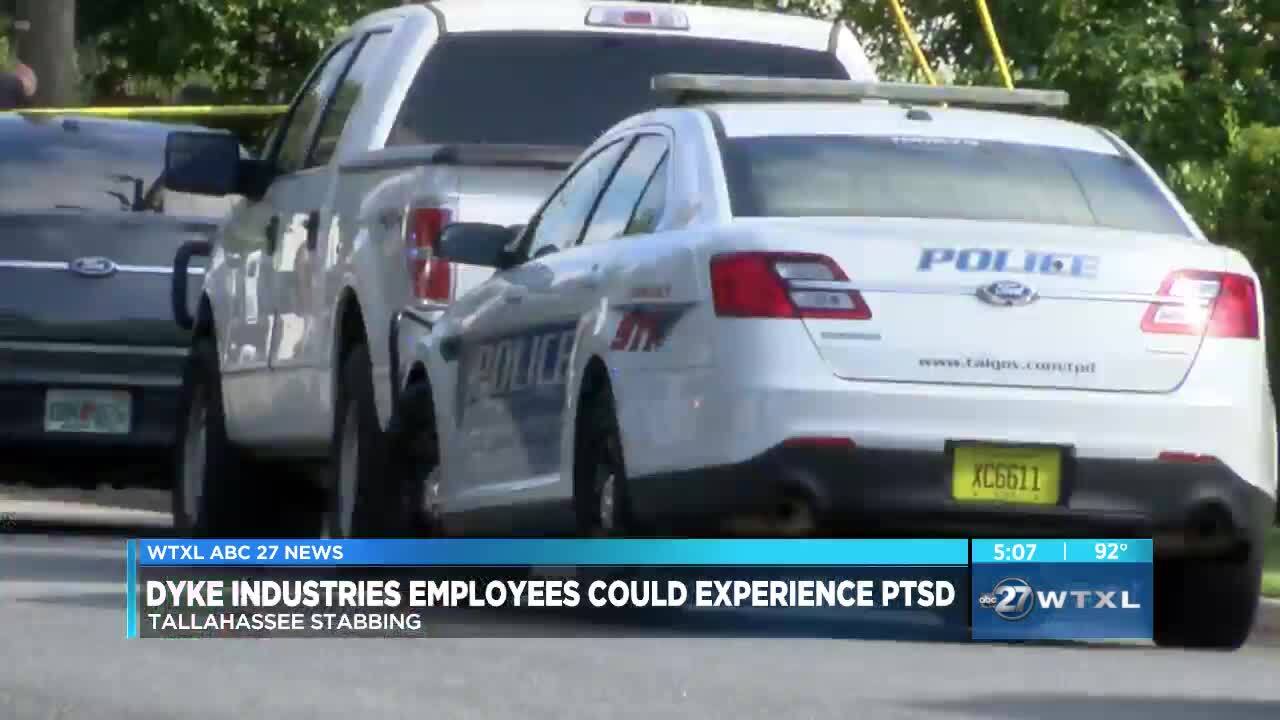 TALLAHASSEE, Fla. — For the victims and witnesses of the Dyke Industries attack, life might not ever be the same again.

The business has been closed since. Workers will return to the site on Monday, but for some it will likely be a difficult day.

We talked to a social worker Friday who says the healing process isn't just for those hurt physically, but for the witnesses and everybody else who works there.

Deshea Sandles, a licensed clinical social worker, says people could be undergoing sleepless nights and not being able to concentrate after what happened.

Police say Brown stabbed five people, including a person he didn't even know. Court documents say at one point he approached a sixth person, but told them he would spare them this time.

Sandles says what everybody at Dyke Industries needs the most right now is a strong support system, even if they don't seem like it.

Sandles says if you're experiencing any type of panic attacks, or anxiety, there's help. And encourages people to reach out to friends, family or a counselor.

Sandles says the only way grief counseling can be seen as not helpful after something like this is if the manufacturer makes it mandatory.

If they require it, that could, psychologically speaking, seem like work and won't actually help anybody.