Despite damaged tests, Big Bend residents encouraged to get tested for COVID-19 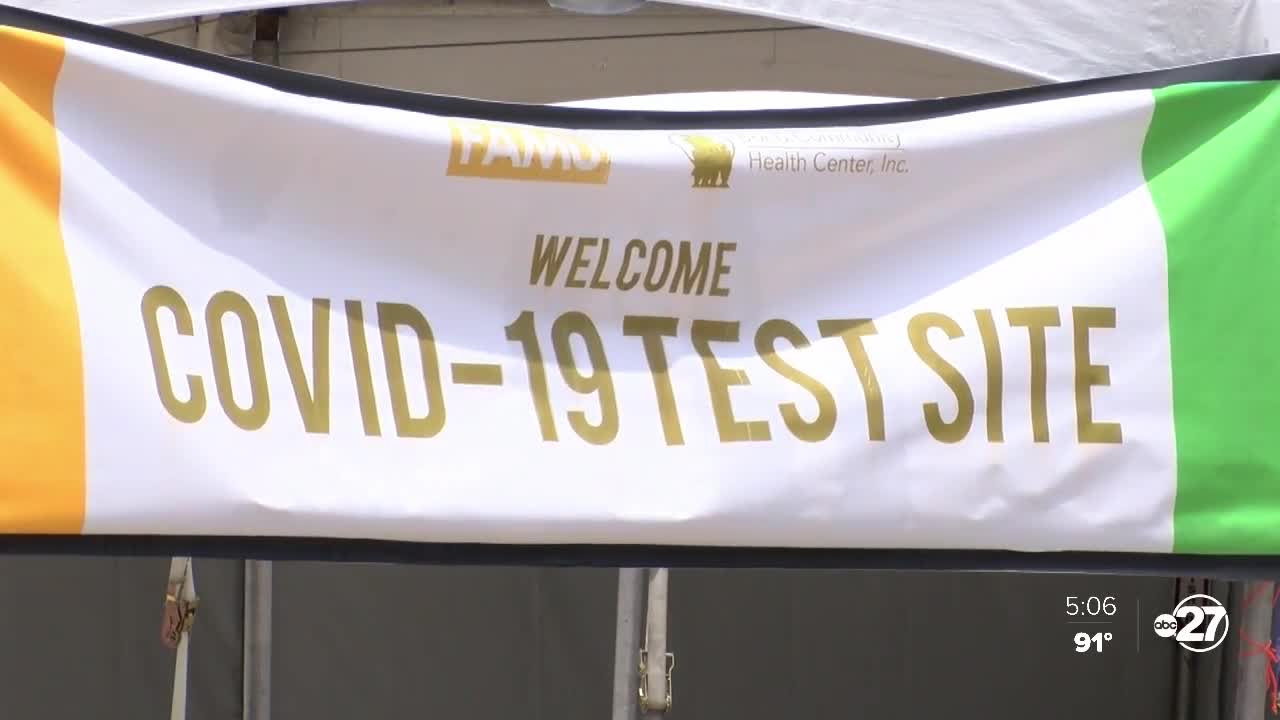 Only 12 of the 1,700 coronavirus tests damaged across the state came from the Big Bend area.

TALLAHASSEE, Fla. (WTXL) — Only 12 of the 1,700 coronavirus tests damaged across the state came from the Big Bend area.

Dr. Temple Robinson, the CEO of Bond Community Health Center, says it happened during shipping to a lab in Virginia and people impacted have already been contacted to be retested.

While this was a tiny hiccup in the process, the message remains the same: Get tested.

"If you don't think they got it right the first time, we're like Rattlers, we strike, strike, strike again," said Stanley Sims of Tallahassee. "We can get tested again. I'm encouraging everyone, especially in our communities of color."

Sims says people should trust health leaders at Bragg Memorial Stadium even though some tests have been damaged in the past.

"We've tested over 6,500 people," Dr. Robinson said. "Our rejection rate is less than half a percent, that's a really small rate if you look at it."

"The tubes are tightened," said Dr. Robinson. "Then, we have something called power film, then they are put in a hard box so that could mitigate anything being crushed. So, short of putting it in a steel box that's the best you're going to be able to do."

As for those walking up to get tested, they say you run a bigger risk spreading the virus than you do worrying about a damaged test.

"I'd rather be safe than sorry," said Dominique Davis of Tallahassee. "Everything that's going on right now, why not. With this thing, you wouldn't know if you had it unless you go and get tested. So instead of saying, 'Hey, I don't have it,' just go and get tested."

"If you don't feel confident, come on back down here and get you a new one," Sims said. "That's what the message should be. If you feel uncertain, come back down and get a test."

This site will be open until at least June 1. The test is free, and you don't need a doctor's note.