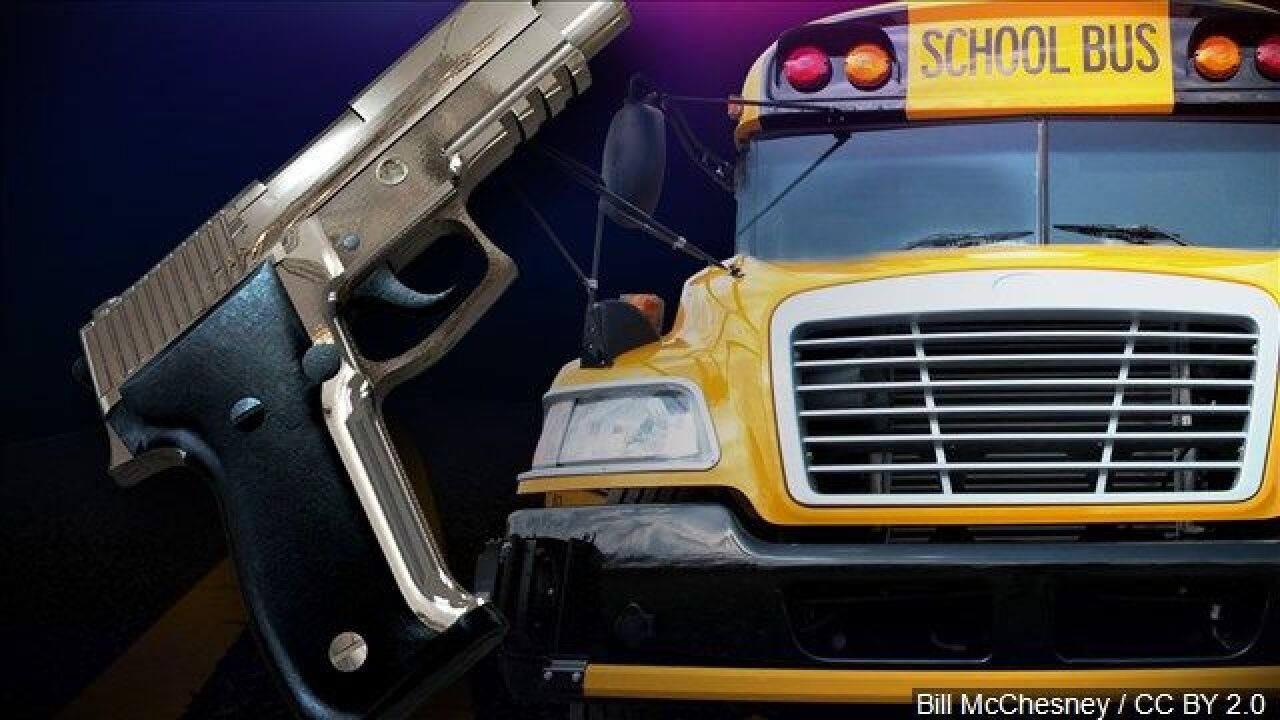 PERRY, Fla. (WTXL) — A 14-year-old student in Perry has been arrested after bringing a gun to Taylor County Middle School on Friday.

The Taylor County Sheriff's office says that the school resource deputy received information that a student may have had a gun. The officer immediately talked to the 14-year-old student in question, who deputies say was a recent transfer from outside the district.

"Sheriff Wayne Padgett and Superintendent of Schools Dr. Danny Glover have strongly advocated the necessity of training and preparedness for the safety of our children," the sheriff's office wrote. "Today, as a result of her training, SRD [Michelle] Sumrall was able to resolve this incident quickly and safely."