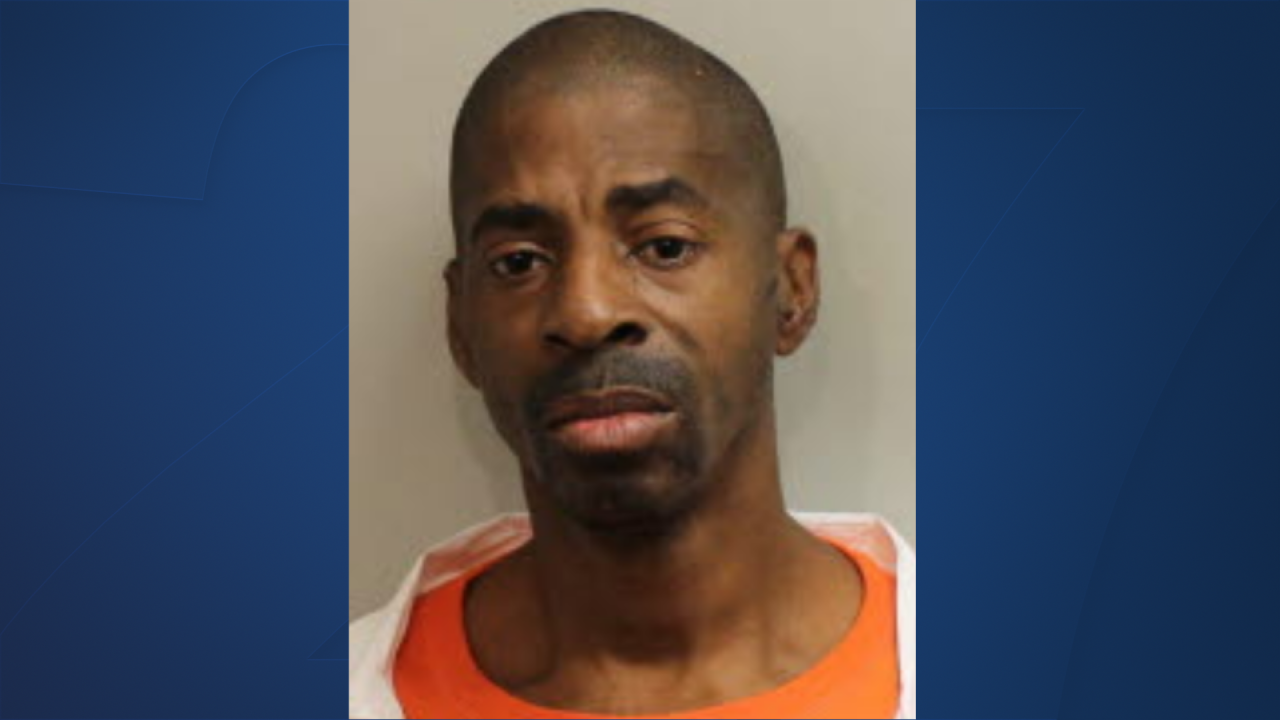 TALLAHASSEE, Fla. (WTXL) — A man has been charged with attempted murder after deputies say an argument over food ended with him stabbing his brother.

According to an arrest report, the Leon County Sheriff's office was called to a home in the 200 block of Water Oak Drive for a fight between 46-year-old Kendell Foster and his brother on Wednesday afternoon.

When deputies arrived, they say Foster was holding a knife in his hand and dropped it when deputies told him to put it down.

Deputies say Foster's brother was bleeding from stab wounds in the head and back. After an investigation, deputies determined that Foster had stabbed his brother while the two were fighting.

Court documents say the victim stated that he woke up that morning and went to make himself some food. That's when Foster began yelling at him, saying he couldn't cook the food and that he needed to get out of the house.

Foster then went back into the his bedroom and came back out with a knife. The victim said he grabbed a stick/club to defend himself as Foster kept challenging him to approach him.

Eventually, the victim said he tried to walk past and they began fighting, Foster stabbing in the head. The victim, who documents describe as "bleeding profusely," fell to the ground and Foster got on top of him, stabbing him in the back.

The victim was transported to a local hospital and is in good condition, according to LCSO.

When deputies spoke to Foster, documents say he first admitted to the stabbing but later recanted, giving conflicting statements. He claimed the victim had attacked him so he defended himself, however, there was no evidence of injury on Foster's body.

Based on the evidence, Foster was arrested and transported to the Leon County Detention Facility. He is being held without bond for attempted homicide.