Deputies seize nearly $750,000 worth of meth in Valdosta 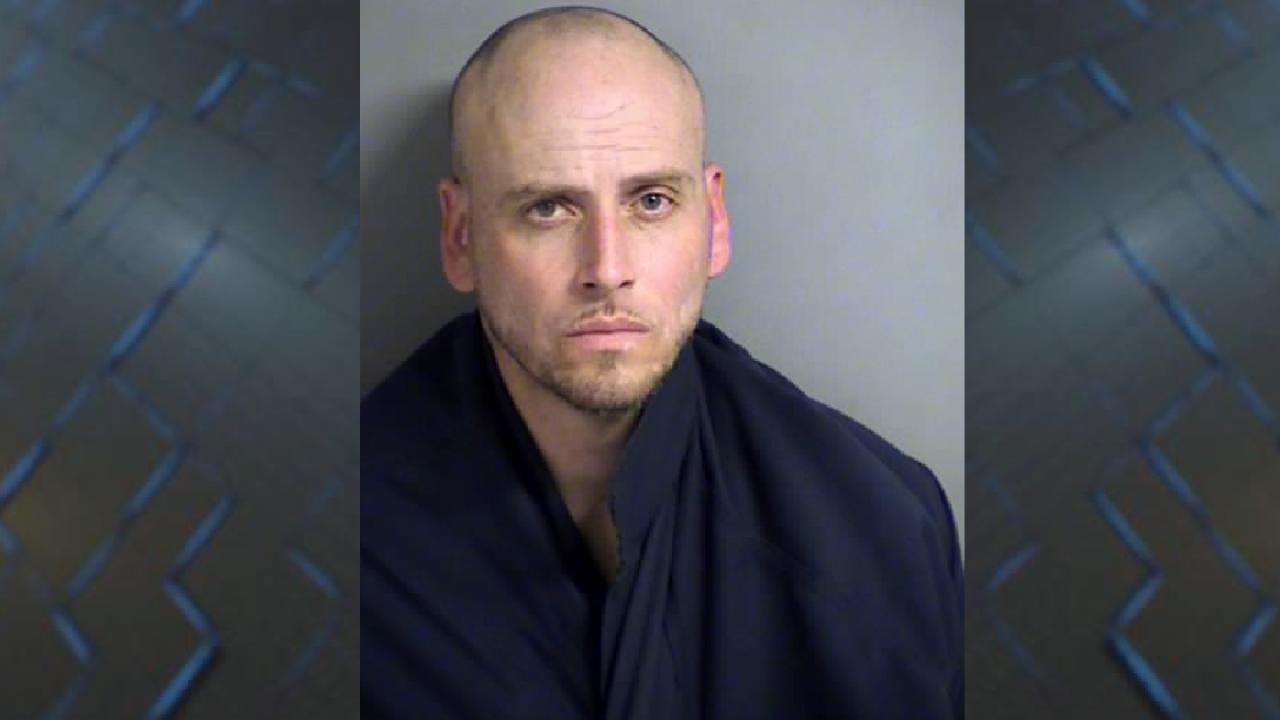 A mug shot of James Eric Freitas. A mug shot for Miguel Leslie Mora was not immediately available.

LOWNDES COUNTY, Ga. (WTXL) — Nearly a $1 million worth of meth is off the streets after a traffic stop turned car chase led Lowndes County deputies to seize 16.5 pounds from a pair of suspected drug traffickers.

On Thursday, around 6:55 a.m., Lowndes County deputies conducted a traffic stop on a vehicle on Old Clyattville Road near the intersection of NL Bassford.

During the traffic stop, the driver, James Eric Freitas, was asked to get out of the car. While Freitas was outside the car speaking with deputies, the front seat passenger, Miguel Leslie Mora, jumped over to the driver's seat and drove away.

They say Mora drove a short distance on Old Clyattville Road before turning off of the road and driving through an overgrown field, before coming to a stop at a woodline. That's when Mora got out of the car and took off running.

After a brief chase and search, Mora surrendered and was taken into custody without further incident.

A Sheriff’s Office canine was then deployed in the area where Mora had ran and located approximately 16.5 pounds of crystal methamphetamine with an approximate street value of $748,000 stuffed inside of a duffle bag yards away from the vehicle.

Freitas was arrested at the traffic stop and both men were taken to the Lowndes County Jail. Both have been charged with trafficking methamphetamine. A subsequent search of the vehicle also revealed a .40 caliber semi-automatic handgun under the driver’s seat of the vehicle.

No one involved was injured from the incident.