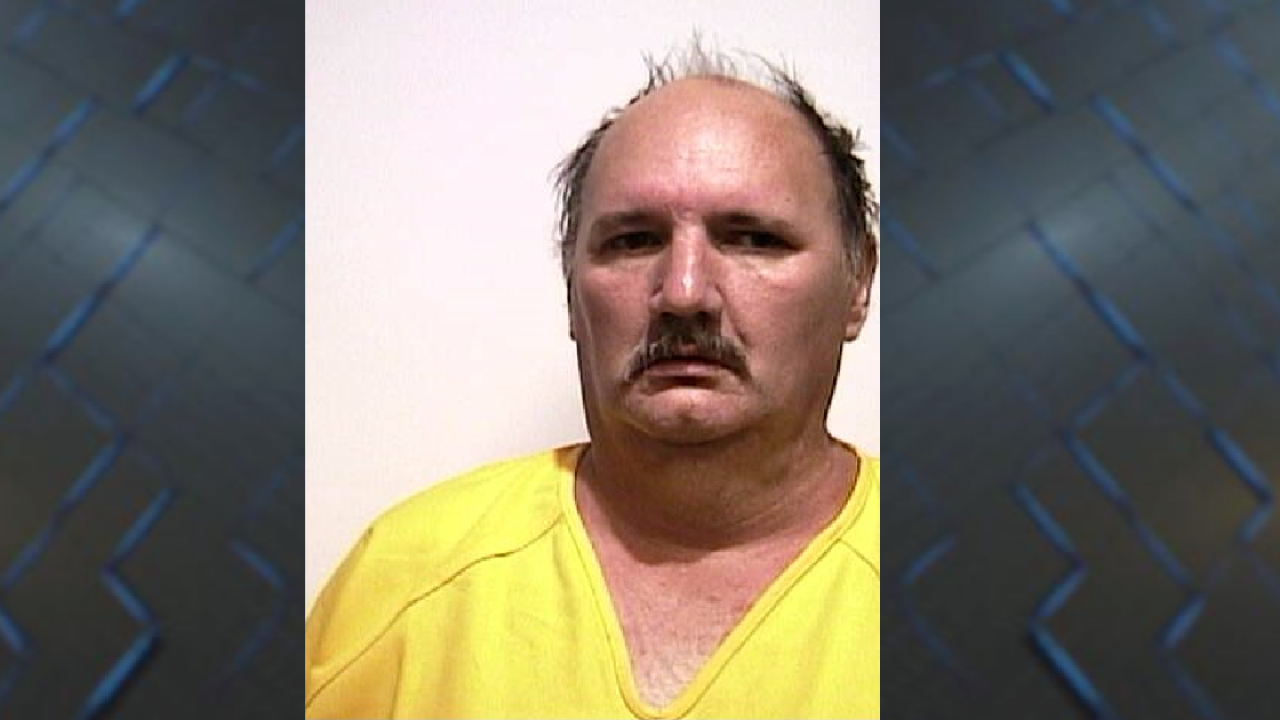 SUWANNEE COUNTY, Fla. (WTXL) — A Live Oak man has been arrested after deputies say he shot and killed a man in front of a child Thursday night.

John Christopher Homan, 50, has been arrested and charged with murder and child abuse.

Sheriff Sam St. John confirmed that the shooting happened Thursday night at a home in the 7600 block of 193rd Road. He says an incident transpired between Homan and his son-in-law that led to the shooting.

When deputies arrived on scene, they found the victim had been shot numerous times. The victim was transported by Suwanee County Fire Rescue to an area hospital but succumbed to his injuries.

According to witnesses on the scene, Homan approached the victim, his son-in-law, who was sitting in the yard of the home. Homan then told a child who was near the victim, to duck out of the way, and shot the victim several times, unprovoked.

A neighbor upon hearing the shooting, and seeing Homan standing over the victim yelling and trying to further injure the victim by punching him, fired two warning shots and remained on scene until deputies could arrive.

Homan was placed under arrest and taken to the Suwannee County Jail.

Sheriff St. John says that Homan and the victim lived at the same home.