FHP: Portion of Hutchinson Ferry Road shut down after crash 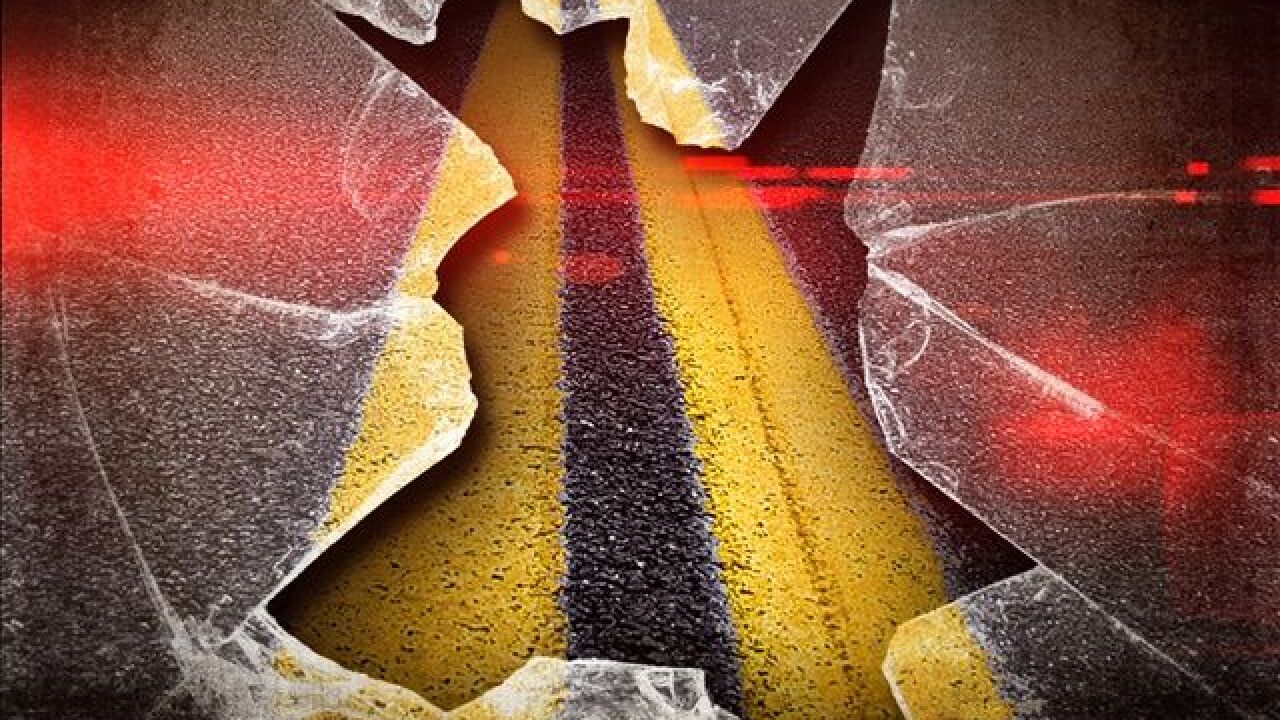 QUINCY, Fla. (WTXL) — Authorities say a portion of Hutchinson Ferry Road has been shutdown due to a multi-vehicle crash with injuries in Quincy.

According to Florida Highway Patrol, the accident occurred early Wednesday morning around 5:10 a.m.

The first vehicle, a Chevy Silverado, became airborne over a gap in the road caused by a collapsed bridge on Hutchinson Ferry Road. When the truck hit the road, troopers say it overturned onto it's roof before coming to a final stop.

Approximately 30 minutes later, FHP says a Ford Taurus also flew over the gap in the road. As a result, the front of the Ford Taurus was damaged, along with the undercarriage.

The family of the first driver says he was hospitalized with serious injuries and is awaiting surgery. FHP says the person who was driving the second car was transported to Tallahassee Memorial Healthcare with minor injuries.

FHP is urging drivers to use caution when traveling near the area.

Traffic has since been rerouted on Hutchinson Ferry Road due to the bridge collapse .

Troopers say a crash with injuries is causing a roadblock on Hutchinson Ferry Road and Jep Martin Road in Quincy.

According to Florida Highway Patrol, the accident occurred early Wednesday morning around 5 a.m.

FHP says the road is closed indefinitely at the intersection of Hutchinson Ferry Road and Jep Martin Road.

At this time, authorities have not released any additional information on how many vehicles were involved.

FHP is now urging drivers to use caution when traveling near the area and to use another route if possible.

This is a developing story. Stay with us for more updates.