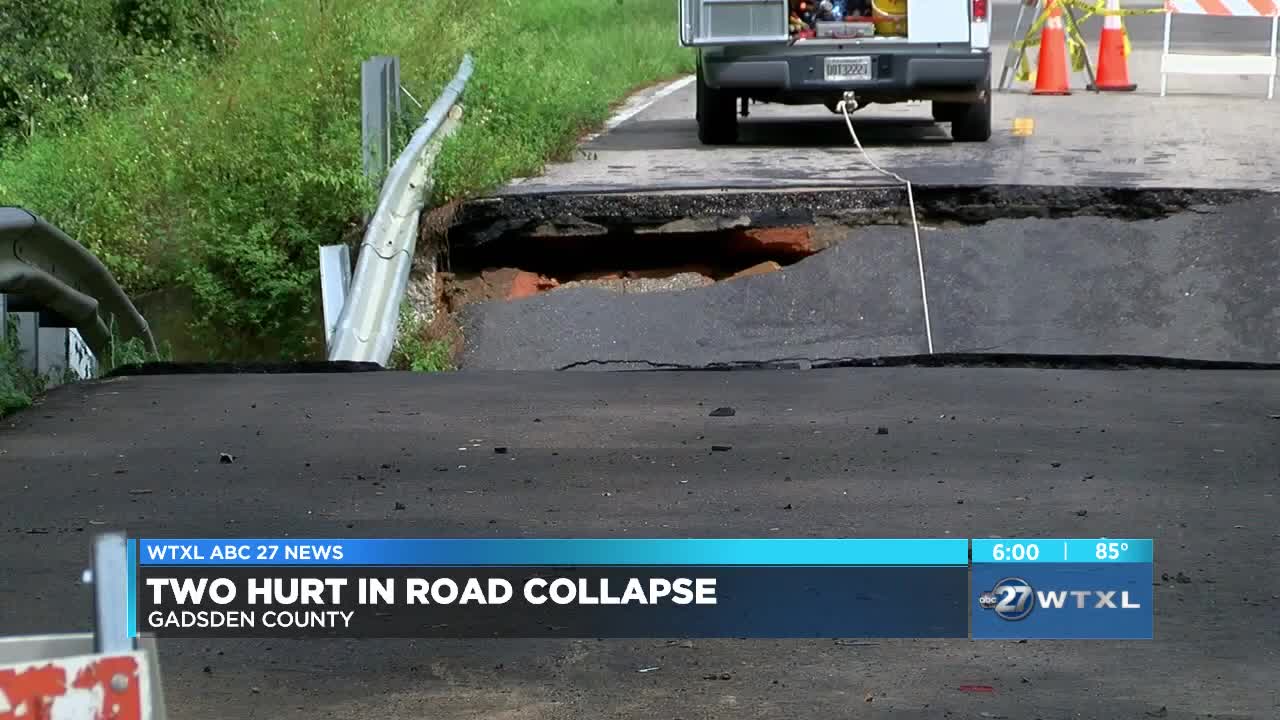 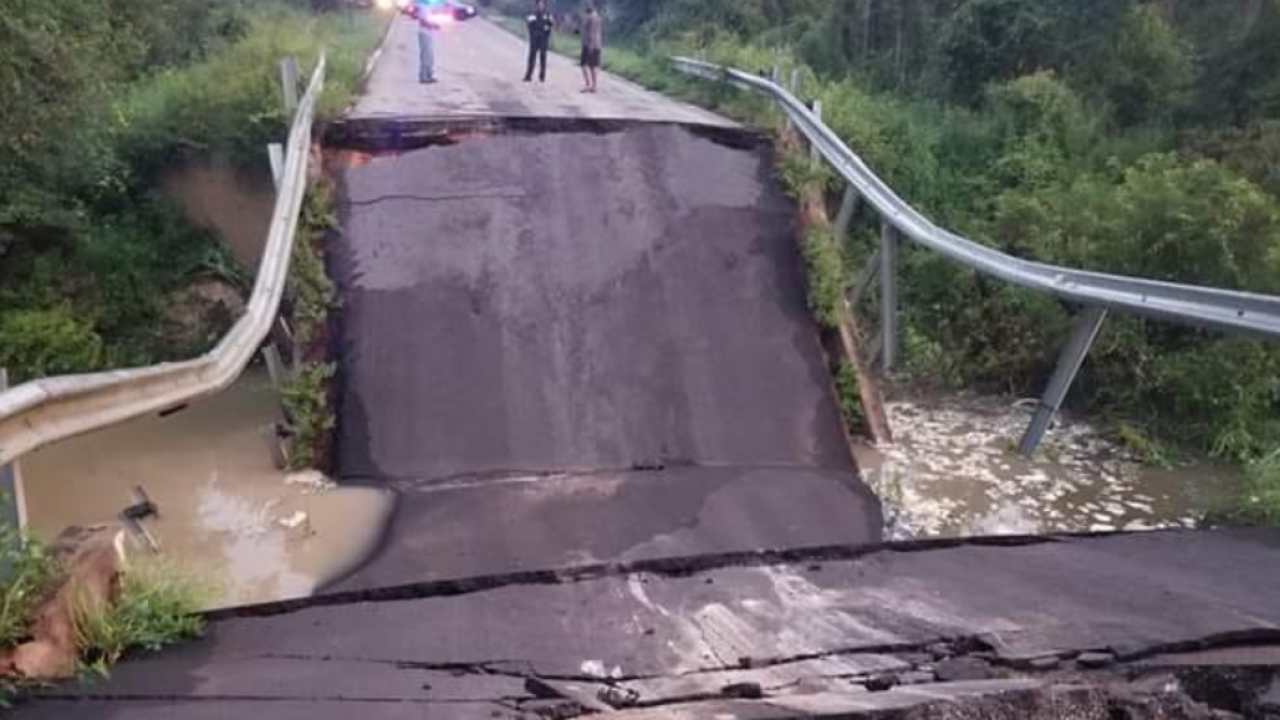 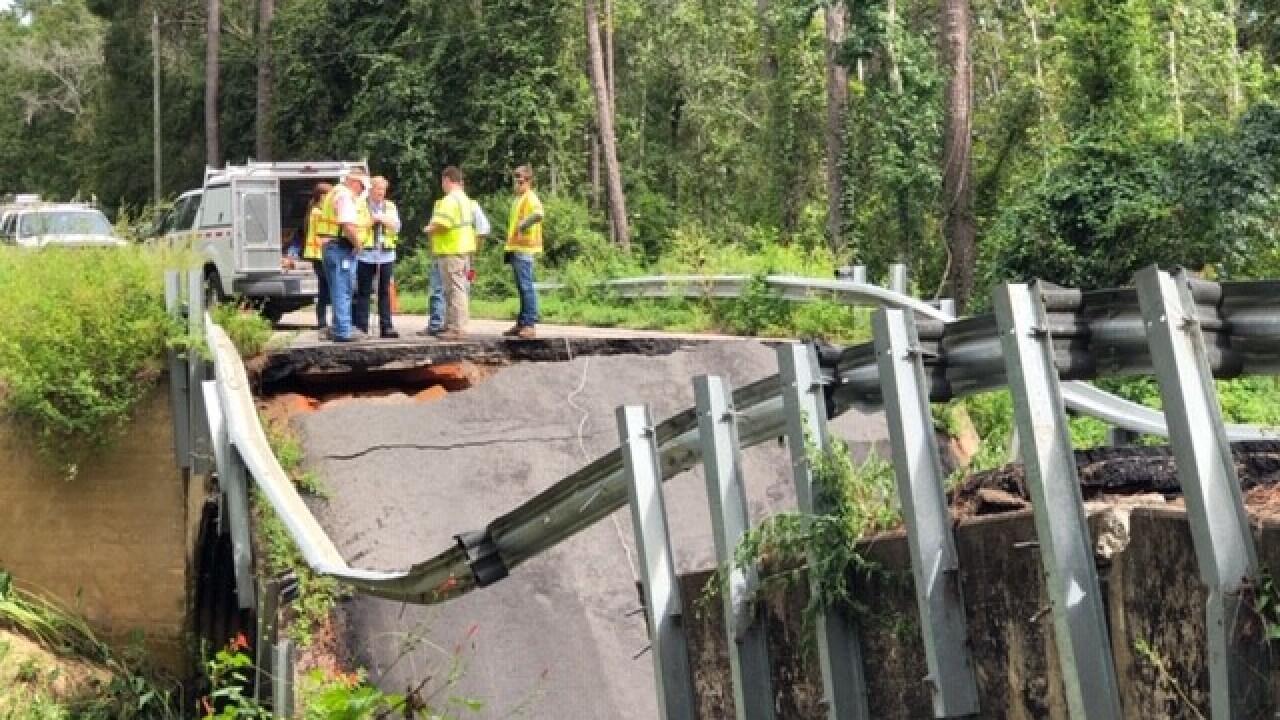 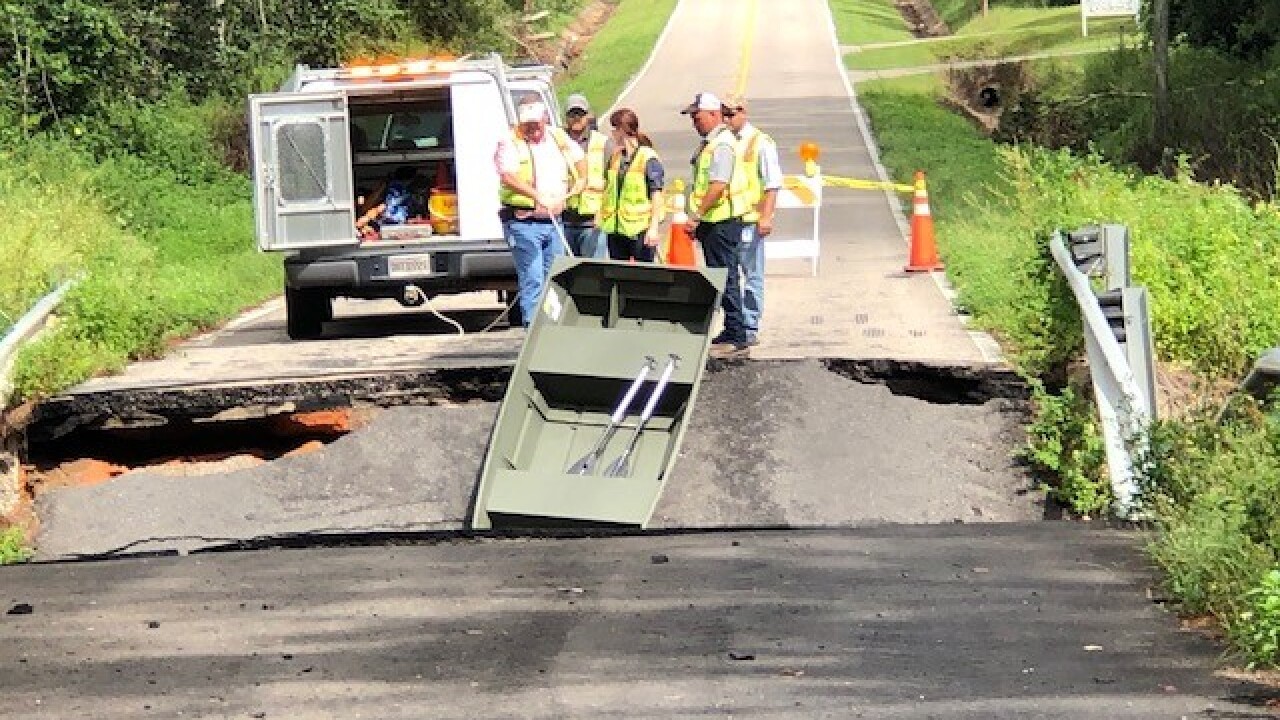 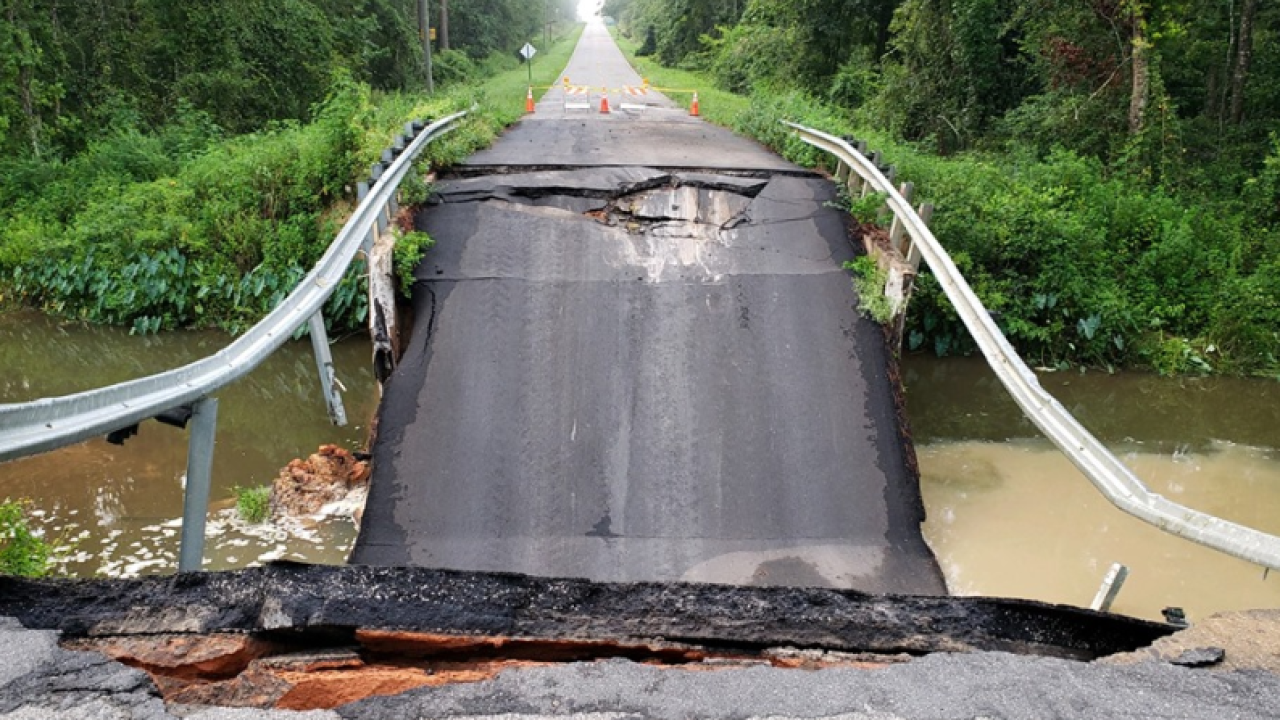 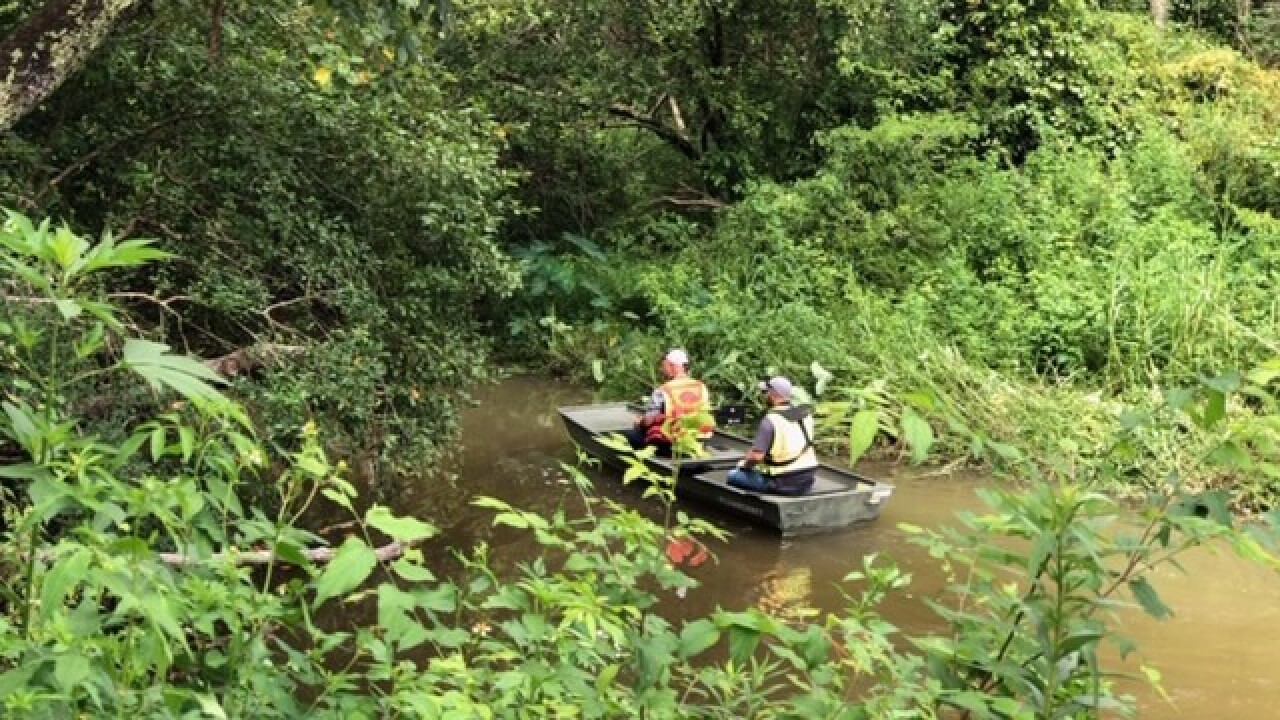 QUINCY, Fla. (WTXL) — A collapsed road on the Florida-Georgia line has people in one Quincy neighborhood feeling trapped.

Neighbors say that now that this road here on Hutchinson Ferry Road is closed and another road nearby closed, they're wondering what the county will do to make sure that they are able to leave their houses quickly.

Concern began for those in the area after a raised, bridge-like structure collapsed Wednesday morning on Hutchinson Ferry Road. The Gadsden County Administrator says the collapse came from excessive rain and more traffic due to utility trucks responding to Hurricane Michael recovery.

People who live nearby say the road always seemed unstable to them. One neighbor tells us that the county patched up parts of the road a couple of times this year. But the real cause for concern is that an intersecting road less than a mile away is also shut down. With two streets blocked off, people say it's becoming a hassle.

"Can't get out there and walk like I'm supposed to. And as long as I sit there and I try to do what I'm supposed to do, what the doctor told me to do, and then you've got people that lives on this road that works in Bainbridge or goes into Quincy, they can't even get through the bridges," said one person.

The Decatur County Sheriff's office and Decatur County Fire Rescue says that the bridge on Hutchinson Ferry Road at the Florida-Georgia Line in Quincy has collapsed, prompting a road closure.

They say all local traffic has been detoured and rerouted due to the collapse.

According to the Florida Highway Patrol, two different cars went airborne over the collapse around 5:10 a.m. Wednesday morning.

The first vehicle, a Chevy Silverado, became airborne over a gap in the road caused by a collapsed bridge on Hutchinson Ferry Road. When the truck hit the road, troopers say it overturned onto it's roof before coming to a final stop.

Approximately 30 minutes later, FHP says a Ford Taurus also flew over the gap in the road. As a result, the front of the Ford Taurus was damaged, along with the undercarriage.

The family of the first driver says he was hospitalized with serious injuries and is awaiting surgery. FHP says the person who was driving the second car was transported to Tallahassee Memorial Healthcare with minor injuries.

As of 12 p.m., crews were on scene evaluating the damage and lowering boats into the water below the collapse.

Deputies are asking everyone traveling in that area keep your eyes open and watch for road hazards.