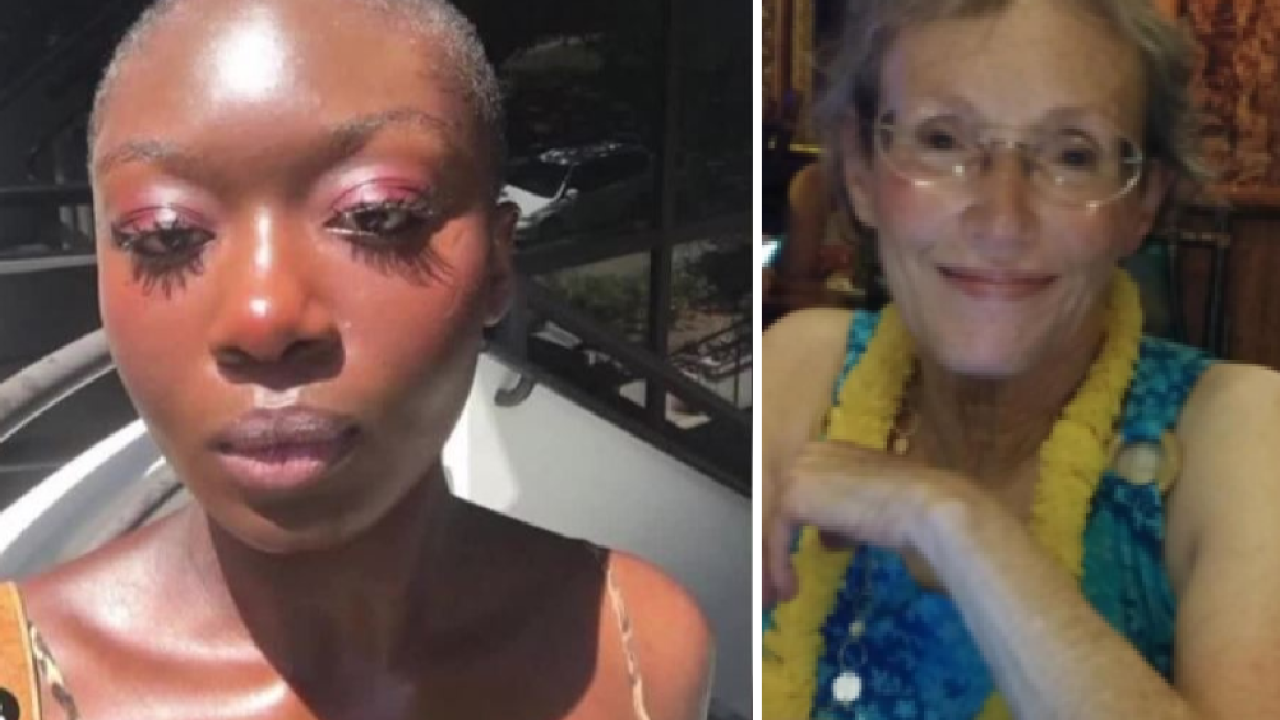 Aaron Glee Jr., 49, was arrested by the Orlando Police Department over the weekend in connection with the deaths of 19-year-old Oluwatoyin “Toyin” Salau and 75-year-old Vicki Sims.

According to those arrest records, Glee was arrested on Leon County warrants for murder and kidnapping.

The women's bodies were found in 2100 block of Monday Road. According to court records in Leon County, Glee's home is located on Monday Road.

The news release sent by TPD on Monday offered few details about the case or the charges the man may face. However, a look at past records shows Glee had a long criminal rap sheet prior to his arrest.

On May 28, Glee was issued a notice to appear in court for punching another man in the face at the bus stop on Governor's Square Blvd.

The next afternoon, Glee was arrested in Leon County for aggravated battery. In that incident, documents say he was arrested after an officer saw him standing over a woman and kicking her in the stomach.

Investigators said the victim reported that Glee asked her for a sexual favor after they started drinking together and, when she refused, he got upset, shoved the victim to the ground and began kicking her in the abdomen.

Glee denied hurting the victim, saying that he often helps homeless people and that the victim propositioned him with a sexual favor in exchange for alcohol but changed her mind. Based on the evidence, he was taken into custody.

He was released just two days later on June 1 after getting out on a $2,500 bond.

Days after that, Salau and Sims were reported missing to the Tallahassee Police Department.

Salau, a local protester, was last seen on June 6 in the area of Orange Avenue and Wahnish Way in Tallahassee. The same day she disappeared, Salau left behind tweets detailing a sexual assault that had allegedly taken place days earlier.

According to TPD, Sims, a long-time AARP volunteer in Tallahassee, had been missing since June 11. Police have not explained the relationship between the two victims or the man they've taken into custody.

Records from the Florida Department of Corrections also show that Glee has been in and out of prison since 1992.

TPD has not said if or when he will be returned to Leon County.