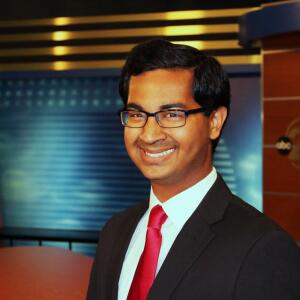 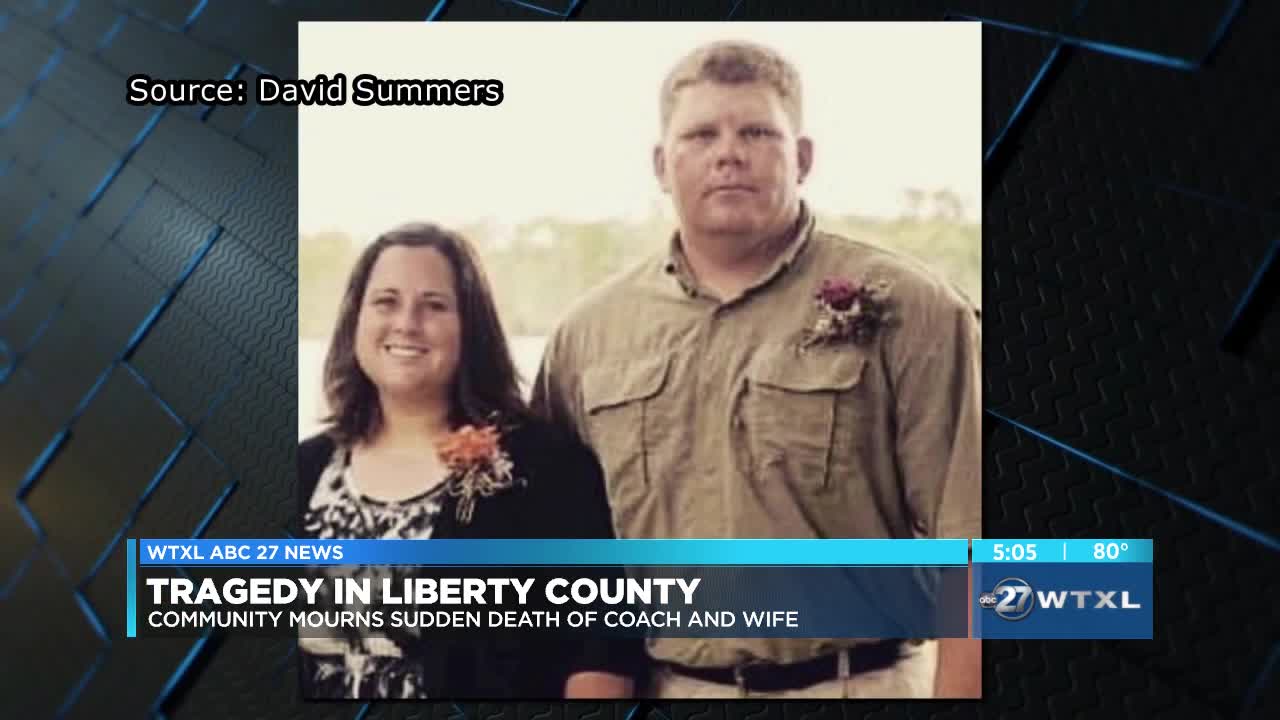 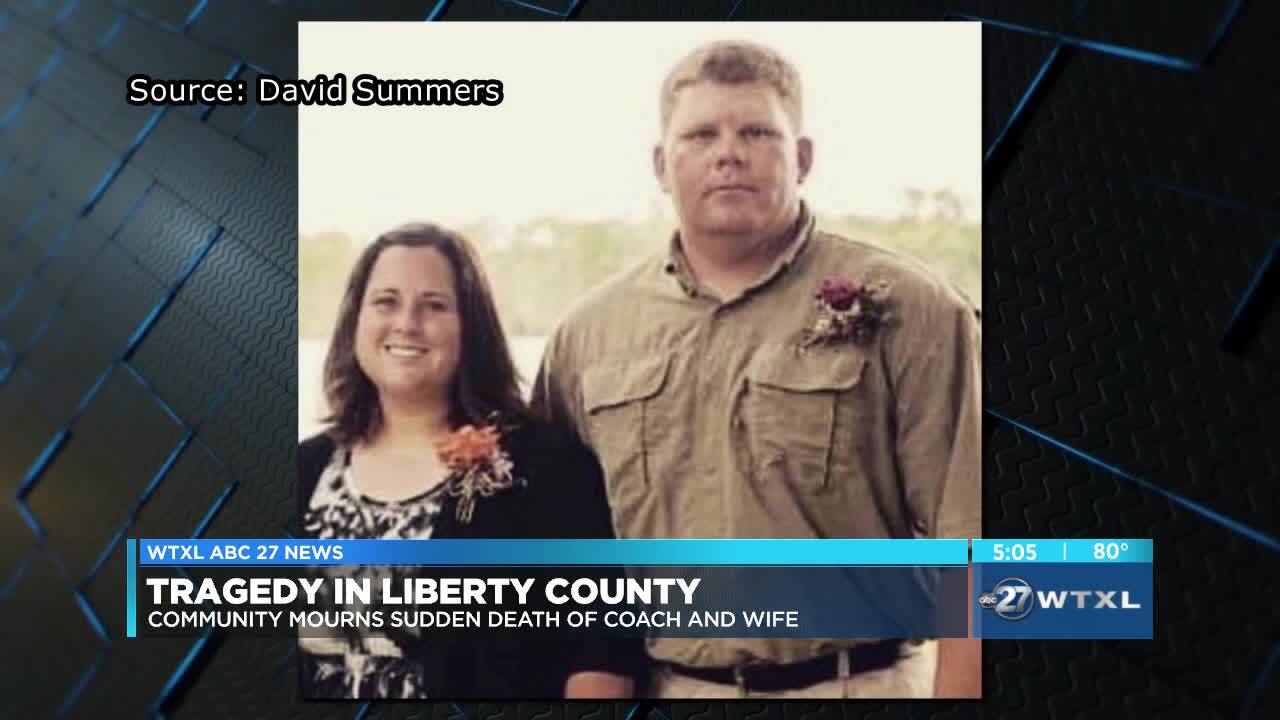 LIBERTY COUNTY, Fla. — It's been a difficult day for Liberty County.

Grief counselors have been at the high school to help students cope after the head coach of the high school baseball team and his wife died in a horrible accident over the weekend. Our Stephen Jiwanmall has more on how the community is working through the tragedy.

"It's like being kicked in the stomach," said David Summers, Superintendent of Liberty County Schools.

Corey and Shana Crum were at the high school baseball field with about 20 other volunteers. Corey was putting in poles to hold up a new scoreboard. The hurricane destroyed the old one.

He was working on a boom lift when it touched power lines. He was electrocuted, and so was Shana, who tried to help him. This happened right in front of their 14-year-old son Chase.

"He saw what had happened. He ran toward his mom and dad," said Summers.

Chase was thrown several feet from the shock. He survived, but his parents didn't.

"It's kind of hard to talk about it even now," said Summers.

The district has decided to postpone the next several games for the baseball team. The superintendent said the focus right now is taking care of the students.

"People know that what we've been through with Hurricane Michael. These kids are all survivors of this, and now, they've encountered this tragedy here," said Liberty County Sheriff Eddie Joe White.

The Crums moved from Wakulla County... to Liberty County a few years ago.

The superintendent said the district is considering a few ways to support the family and remember Coach Crum, but nothing has been finalized so far.