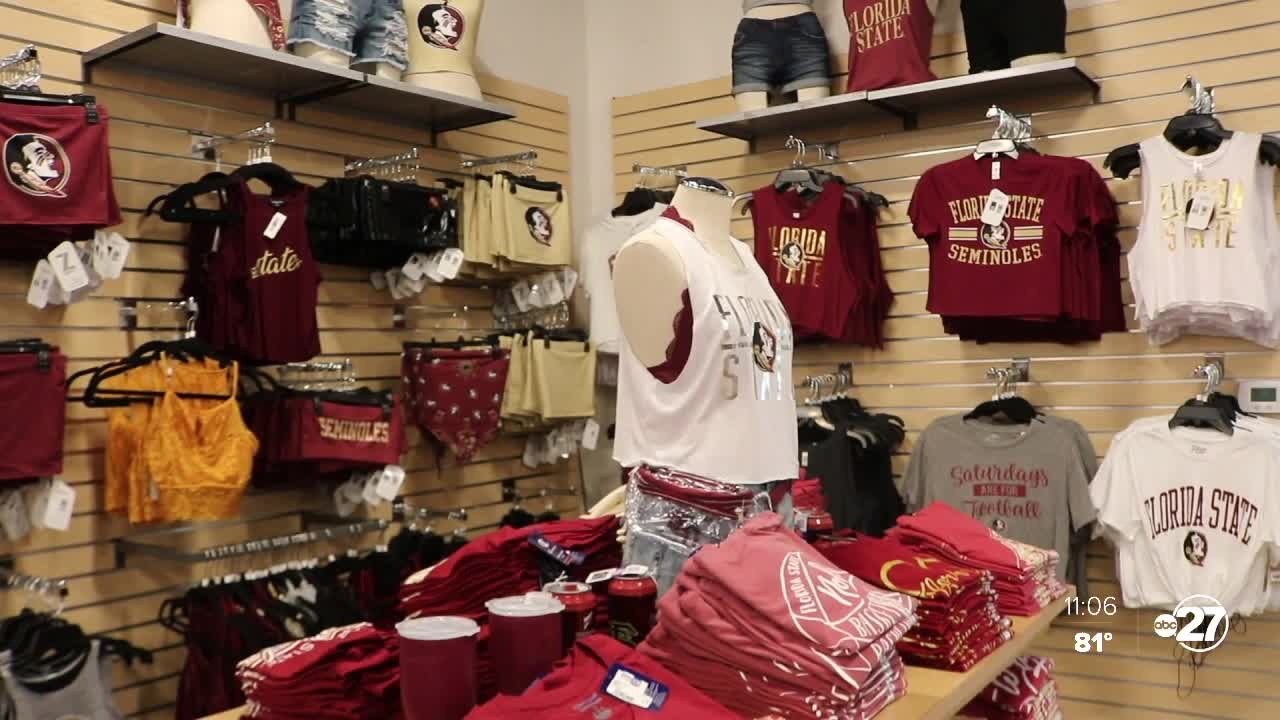 TALLAHASSEE, Fla. (WTXL) — Kickoff to Florida State's football season is just three days away. With fans preparing to fill the stands businesses in the area are looking forward to the crowd home games bring.

"We're kind of getting amped up for the game," said Mike Goldstein, the owner of Capital City Pedicabs.

After six months with little to no business, Capital City Pedicabs is gearing up for Saturday's game.

Goldstein and his crew are a common site around College Town and FSU's campus, especially on game days, peddling fans to and from Doak Campbell Stadium.

This weekend he hopes his pedicab will be busy.

While businesses that cater directly to the student and fan population took a fumble in revenue and sales they're hoping with the start of the football season things will turn around soon.

"We've gotten requests for rides already," Goldstein said. "Every game of course it happens, but now we don't know what to expect. But we'll have a few bikes out."

Although businesses are hoping to rebound, businesses like Garnett and Gold say they aren't expecting things to get back to normal all at once.

"It has been a little bit of a challenge but we stuck through it," said Eric Nelson, the operations manager at Garnett and Gold. "We are now anticipating a good football season."

Apparel shops like theirs say with stadium capacity down and no tailgating outside people are not filling shops like they normally would but they are still seeing more sales than in the offseason.

"We've seen an uptick in sales recently," Nelson said. "The students coming back was a big uptick for our campus location."

As businesses survey the recent months, they are glad game day is back in play.

"We have six home football games, before thinking we had none," said Nelson. "So it'll be quite interesting to see how this year unfolds."