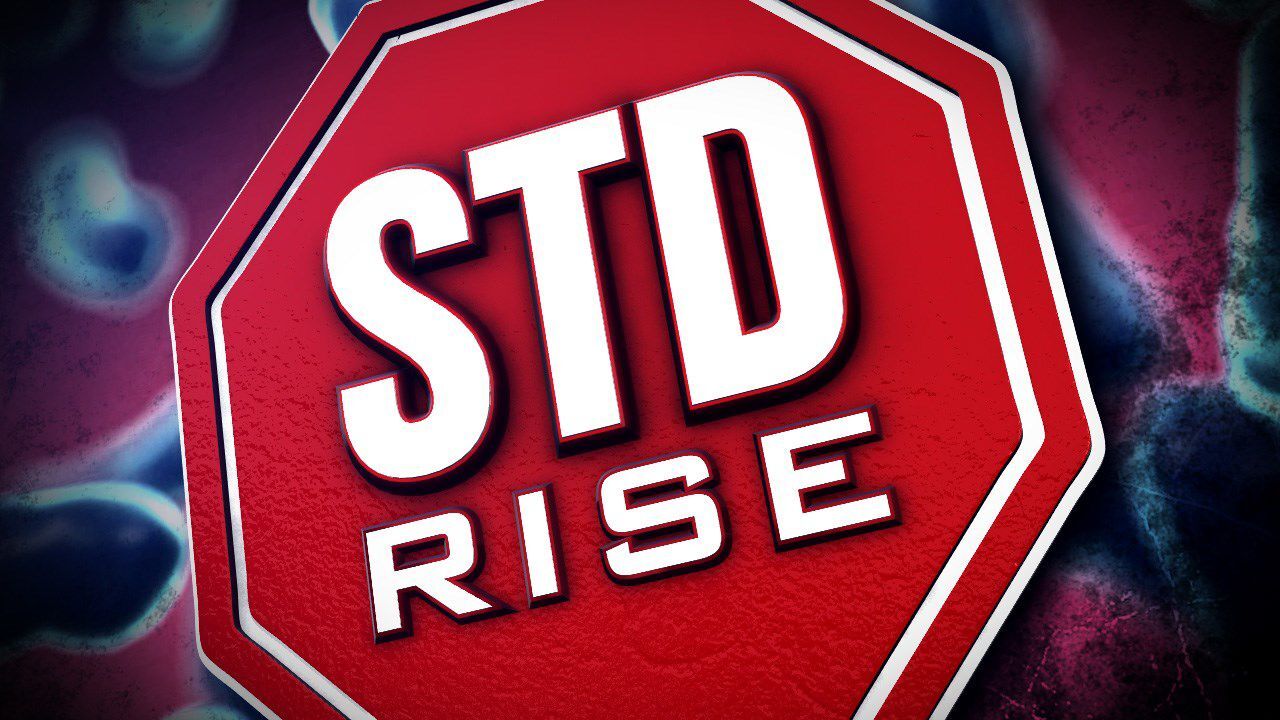 The Centers for Disease Control and Prevention recently released its latest Sexually Transmitted Disease Surveillance Report along with new data on the number of reported STD's across U.S. counties and metro areas.

Innerbody.com’s research team then analyzed the latest statistics on a city-by-city basis and developed a list of the top 100 cities for STD's.

On the list, the Capital City ranked no.14 as the only city in Florida to make the top 20. The study broke down the results and separated them into categories for each STD.

According to the CDC, over 2.4 million combined STD cases were reported across the U.S. in 2018 alone.

Researchers say many STDs are asymptomatic, which means they have no obvious symptoms. Examples include chlamydia, gonorrhea, and HPV.

Other STDs such as HIV and syphilis can be active inside your body before signs of the infection become noticeable. Therefore, these statistics don't include the thousands of people who currently have an STD, but don't know it.

While researching, Innerbody found that STD rates continue to run rampant in the South. The list shows that nearly half of the top 25 cities with the highest STD rates are in the South.

“If you are sexually active, getting tested for STDs is one of the most important things you can do to protect your health," the CDC stresses. "Make sure you have an open and honest conversation about your sexual history and STD testing with your doctor.”

If you are uncomfortable with speaking with a doctor then a recent popular option is to take an at-home STD test .