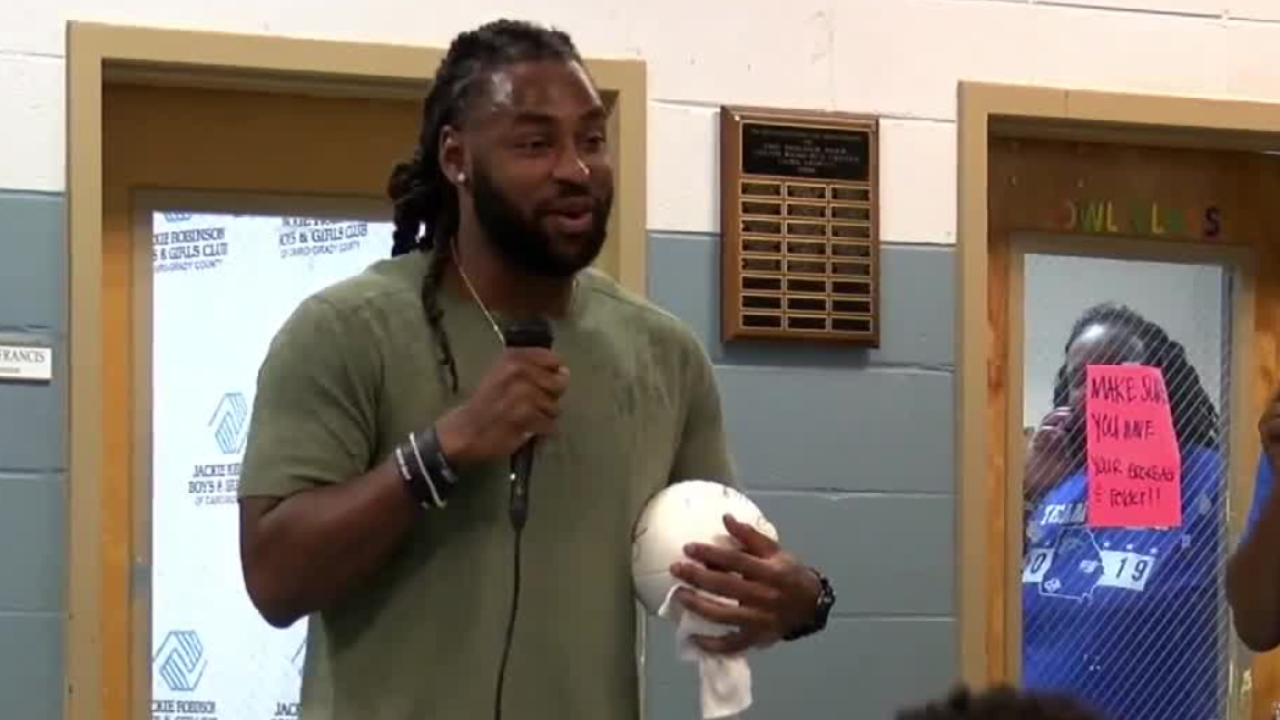 The decision comes after a petition that was presented at Monday's city council meeting.

More than two dozen Washington Drive residents signed a petition to rename the street J.J. Wilcox Drive. The petitioners asked to rename both North and East Washington Drives because the two streets are only separated by a slight curve.

Aside from his career in the NFL, the petitioners say Wilcox has donated more than 3,000 Thanksgiving dinners to the community.

Wilcox has also made multiple contributions to the Jackie Robinson Boys & Girls Club, including serving as a sponsor for the club's annual 5K run in honor of his late mother.

"He's been in the lead in Grady County for the last five or six years," Wilcox's father said. "He's done a lot for the community."

The former North Washington Drive resident has served as a motivational speaker to students at several county schools and has sponsored educational trips for local children.