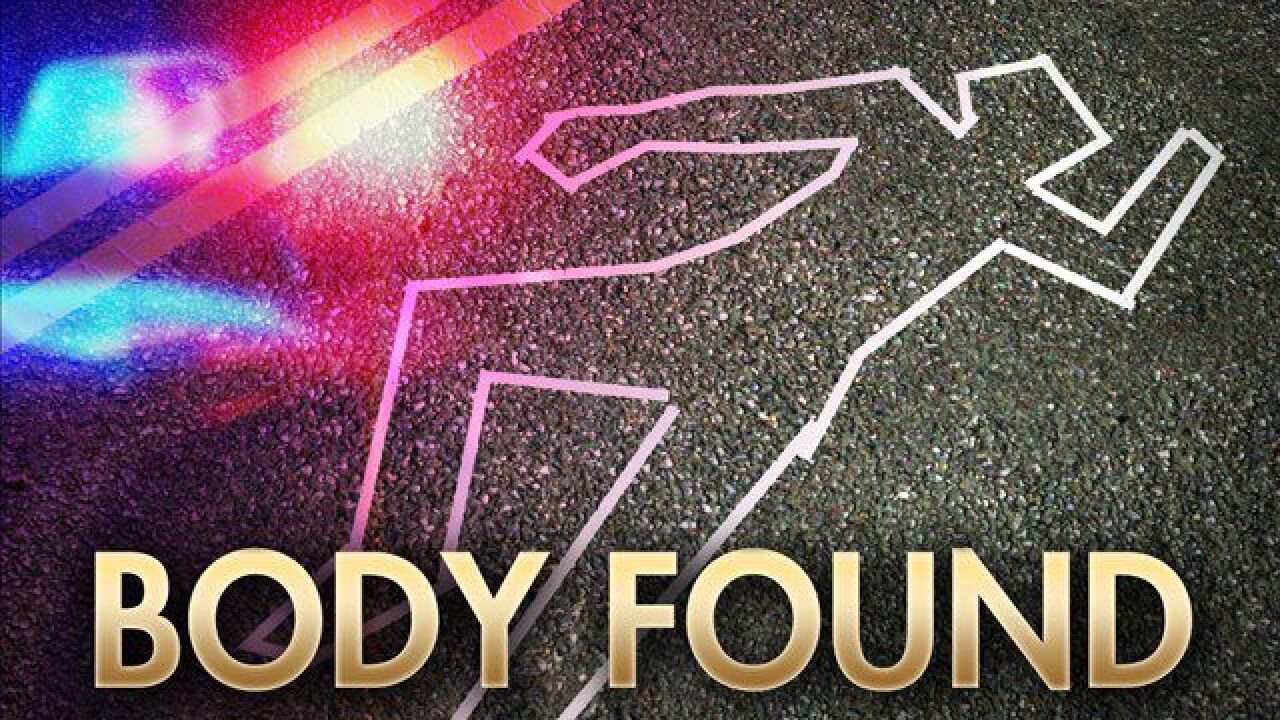 TALLAHASSEE, Fla. (WTXL) — The Tallahassee Police Department has initiated a death investigation after a body was found on Block Drive Tuesday morning.

Around 9:34 a.m., TPD says EMS originally received a call to the 2600 block of Block Drive, just off Appleyard Drive.

When police officers responded to the scene, they found a deceased person in the area and initiated a death investigation.

At this time, officers are still investigating if foul play was involved in the death. They have not released any details about the victim.