Jamee Johnson was shot by an officer in December 2019 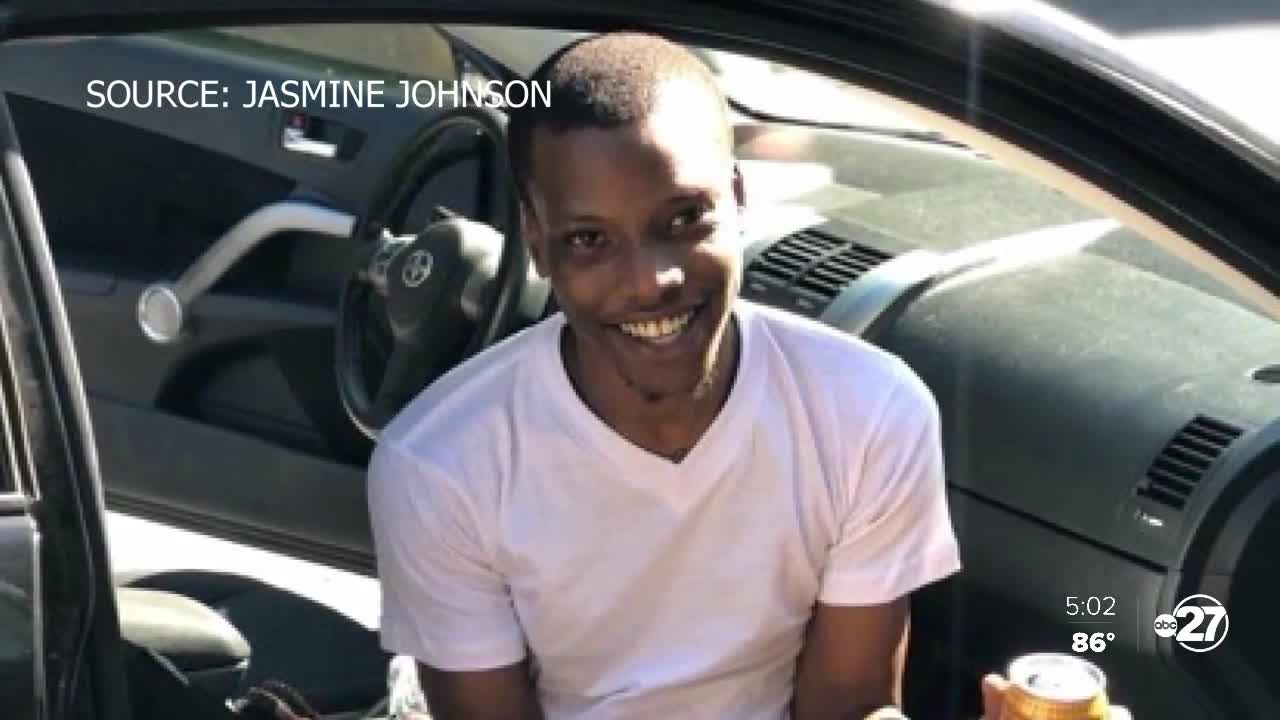 Jacksonville state attorney's office says they will be releasing the video of what happened leading up to the death of Jamee Johnson, the former Florida A&amp;M student who was allegedly killed by an officer last December.

TALLAHASSEE, Fla. (WTXL) — The Jacksonville state attorney's office says they will be releasing the video of what happened leading up to the death of Jamee Johnson, the former Florida A&M student who was allegedly killed by an officer last December.

Investigators say he was pulled over for a traffic violation. When the officer thought Johnson reached for a gun, he shot him.

Family, friends and lawmakers have all been demanding for the the release of body cam footage. Now, state attorney Melissa Nelson said in a memo once the investigation wraps up, they'll make the video public.

Friends say it's not soon enough.

"They're telling us the same information that they told us the first day," said Kendall Nacoste, a friend of Johnson's. "That they have a video and that they'll give it to us one day, which really isn't an answer to what we've been asking, but it does show that our voices are being heard. It's a shame that it took people burning buildings down and rioting in the streets to get answers that we're deserved."

"I want justice for my little brother, that's all I want," said Deondre Gatlin. "I just want everybody to know that Jamee was not the person that everyone is making him out to seem."

There is no word on how long the investigation will take.

The memo also stated they will revise current practices involving body cam video for officer involved shootings, "to balance out the integrity of the investigative action and the public's right to transparency."