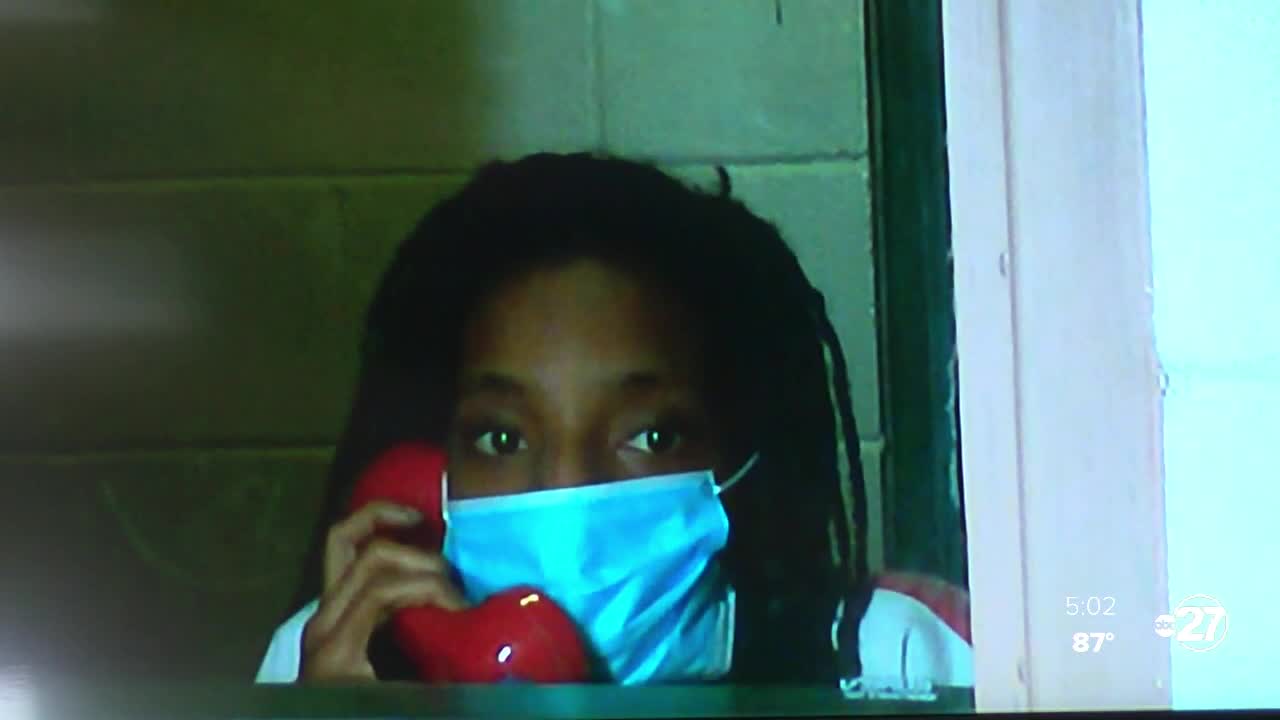 The woman accused of murdering a three-year-old Tallahassee boy is staying in jail after a judge found probable cause for both child abuse and murder charges.

TALLAHASSEE, Fla. (WTXL) — The woman accused of murdering a 3-year-old Tallahassee boy is staying in jail after a judge found probable cause for both child abuse and murder charges.

Sadly, the Children's Home Society says it's a problem that's only getting worse with the pandemic.

Documents say Jefferson confessed to beating 3-year-old, Miguel to death with a tire iron on Monday. While these circumstances are rare, calls of child abuse in Tallahassee are not.

Courts may assign representatives from the Guardian ad Litem Program to children after independent investigations by the Department of Children and Families.

Along with community volunteers, they gather info for the child and help decide what step is best for them, whether it's with family members or foster care.

"It's different for each child, but many experience abuse and neglect and consequently have experienced trauma," Moore said.

Miguel's older brother, who's 6 years old, went with DCF after investigators found older signs of bruising and scars on Miguel.

"It would be nice to think that child abuse was on the decrease but that's simply not the case, particularly since we've been in this pandemic, since mid-March," said Cecka Green, the regional executive director of Children's Home Society of the Big Bend."

Green says that's partially due to fewer eyes and ears being able to report abuse.

"Now we're in a space where many children are home doing hybrid, and more opportunities for frustrations to arise," Green said.

Green says if you see a child thinning, has bruises, or flinches at their name or touch, call the Florida Abuse Hotline at 1- 800-96-ABUSE.