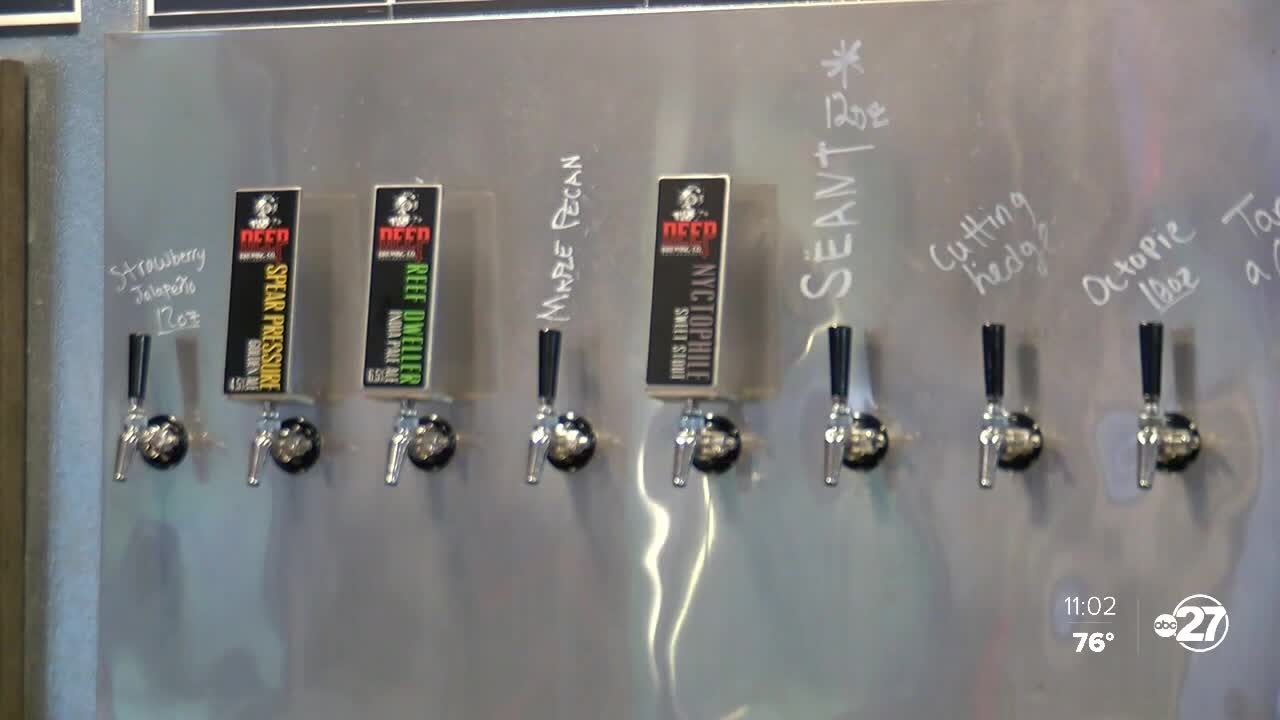 Department of Business and Professional Regulation Secretary, Halsey Beshears announced bars would be allowed to open at 50 percent capacity on Monday.

Potbelly's, a well-known bar in Tallahassee said the announcement was unexpected.

With bars being shut down for so long, Potbelly's reopened as a restaurant three weeks ago. They say for their fellow bars and breweries it was about time.

"It's been really hard for the entire industry, especially the bars, the breweries the night clubs," said Albert Hansen, the director of operations for Potbelly's.

Hansen says being closed for months following the governor's executive order took a toll on many bars across the state.

Many had to reinvent themselves to stay viable.

"We've adapted during the time being, we took a time to get a restaurant license," Hansen said.

Beginning Monday, bars in Florida can reopen their doors.

Most bars like GVO had to shut down completely. Their employees are looking forward to reopening again, safely.

"I'm a bartender at another bar and so for me, it's great because I'm back to work," said Jacob Wetherington, a local bartender.

Although bars will be open social distancing will change things.

"Practicing all those safety measures, trying to ensure everyone is able to have a good time and get out of the house," Wetherington said. "But we're able to also make sure everyone is staying safe."

Right now, there aren't any procedures bars and breweries must go through to reopen, but people who depend on the profession are happy to get back to it.

"I've been out of work since March and hearing that I get to go back to both jobs is really exciting," bartender Katie Losardo said.

Georgia Governor Brian Kemp released an executive order allowing bars and nightclubs across the state to reopen on June 1.