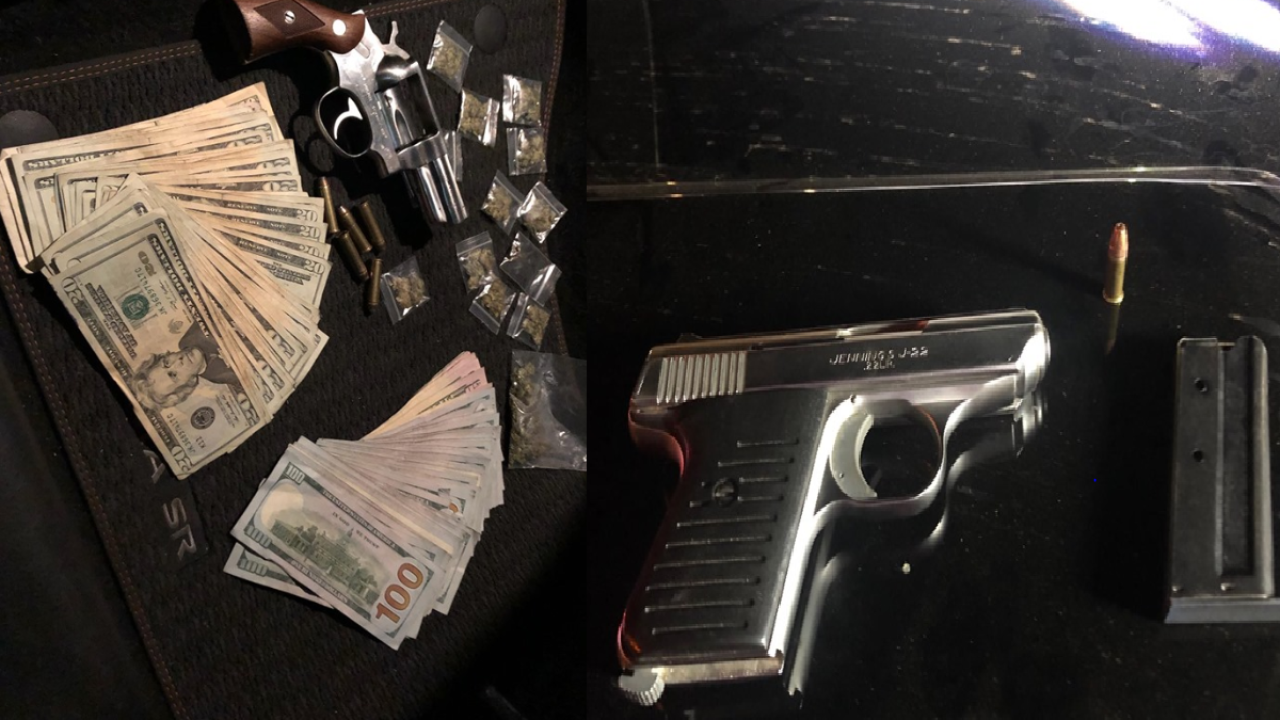 LEON COUNTY, Fla. — Authorities arrested 26 people and seized three guns over the weekend in Leon and Wakulla counties during a Deputies Without Borders operation.

LCSO says during the operation, 294 traffic stops were conducted with 108 citations issued and 245 warnings given. Five were arrested for driving under the influence.

During the three day operation from Oct. 4-6, a small amount of illegal narcotics was seized as well, which included methamphetamine, cocaine, MDMA, and cannabis. Authorities also seized almost $7,700 in cash.