Residents encouraged to still get tested 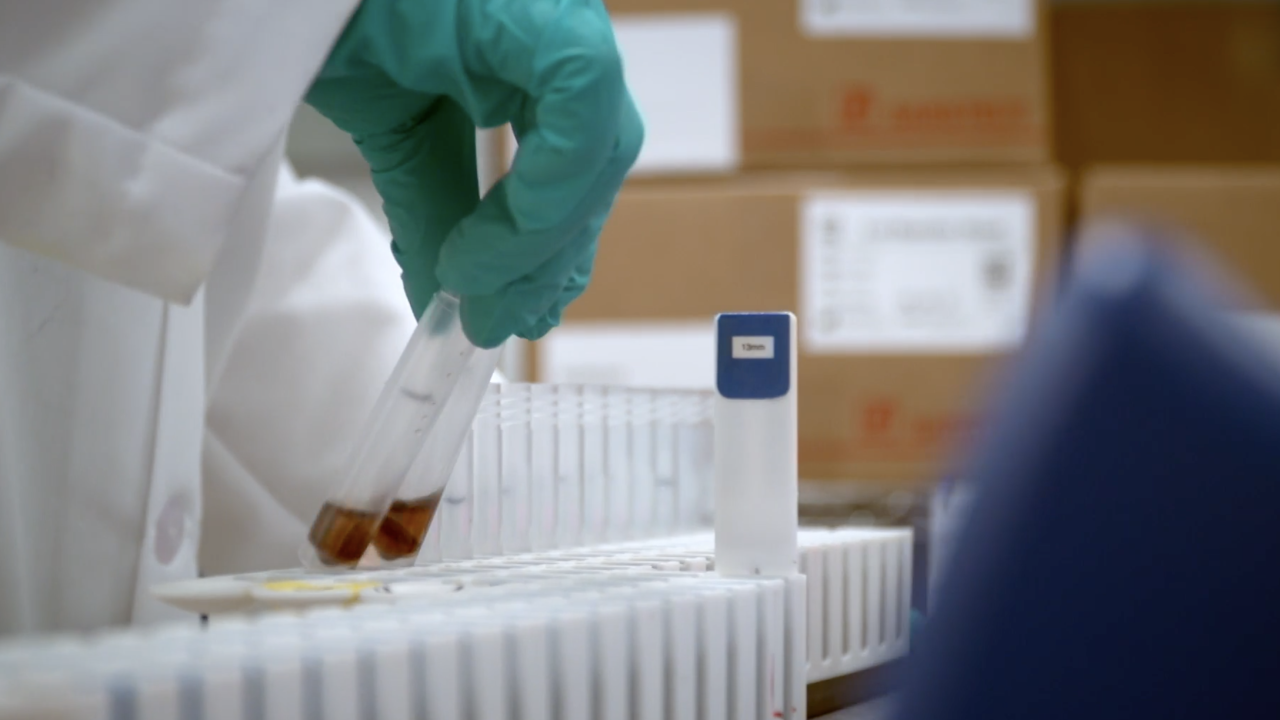 Coronavirus testing in the U.S. remains a major challenge during the coronavirus pandemic. There are simply not nearly enough tests available for everyone who needs one.

TALLAHASSEE, Fla. (WTXL) — About a dozen tests administered at the walk-up testing site at FAMU's Bragg Memorial Stadium were damaged during the shipping process.

Bond Community Health Center confirmed to ABC 27 that about 12 tests, out of about 6,500, were damaged since testing started.

Dr. Temple Robinson told ABC 27 the tests were damaged during the shipping process and that most of the test recipients have already been notified.

Now, they’re in the process of notifying the rest of the recipients.

Robinson said that those that have been notified have been retested, but won’t say what the follow-up results were.

Officials said that despite the mishap, testing is still safe and is encouraging the public to still get tested.

The news comes after the Florida Division of Emergency Management was made aware that 1,702 tests administered at drive-thru and walk-up test sites in the month of May were damaged in transit.