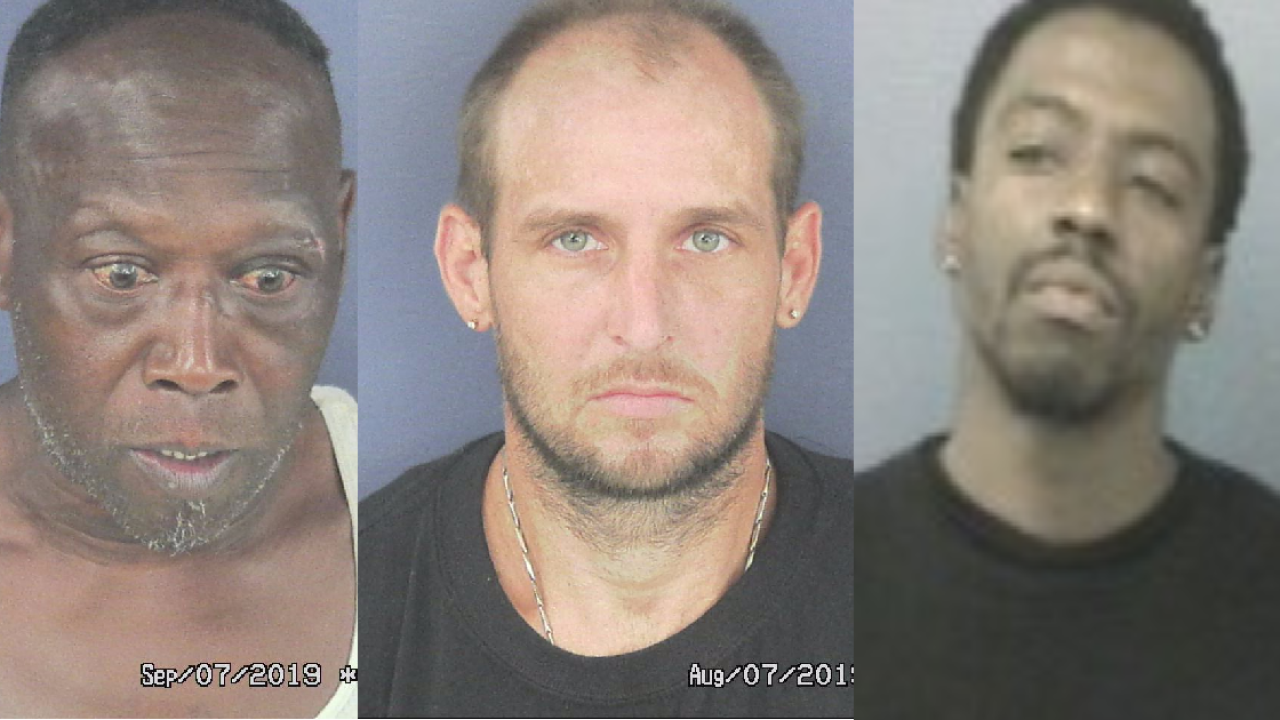 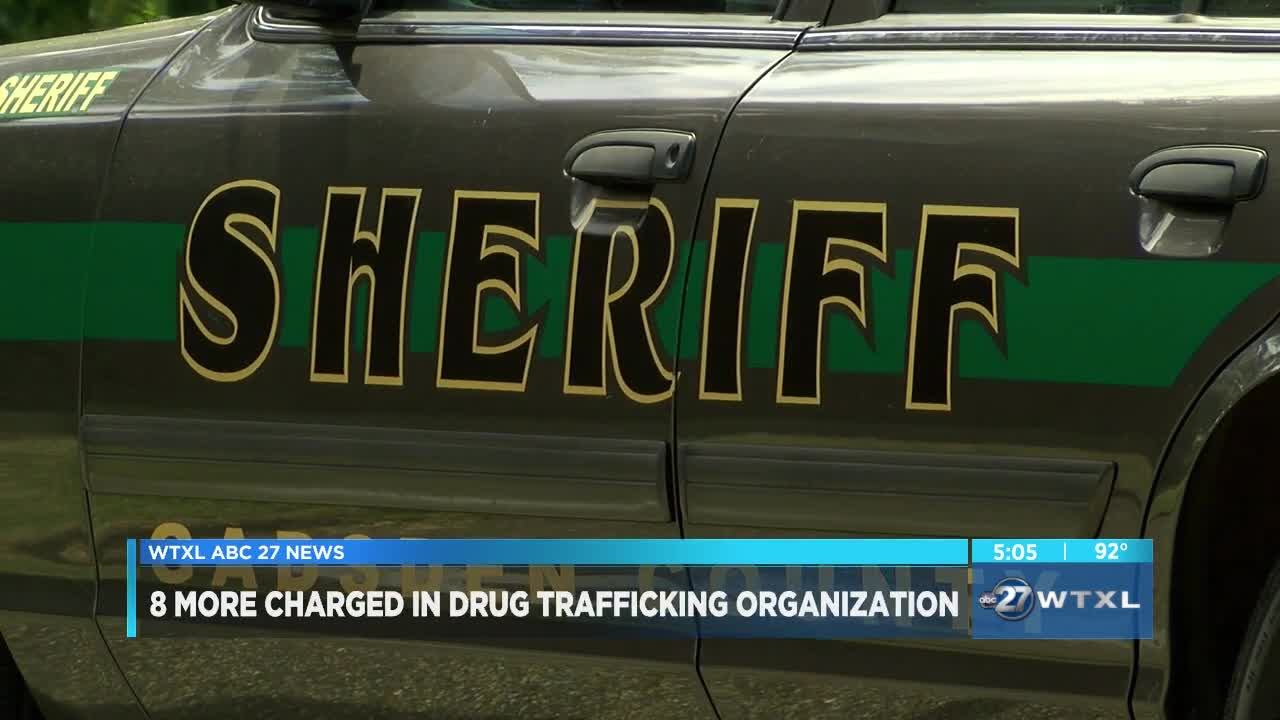 The indictment follows an investigation that resulted in charges against 12 other defendants for offenses stemming from a long-term investigation into drug trafficking throughout the Florida Panhandle.

"It's unfortunate that we had to address something like this in our county, but it's reality," said Sheriff Roberts with the Jackson County Sheriff's Office.

The newly charged defendants are:

If convicted, the eight new defendants face penalties ranging up to and including life imprisonment and fines up to $20 million.