No resignations in Thomas, Gadsden counties 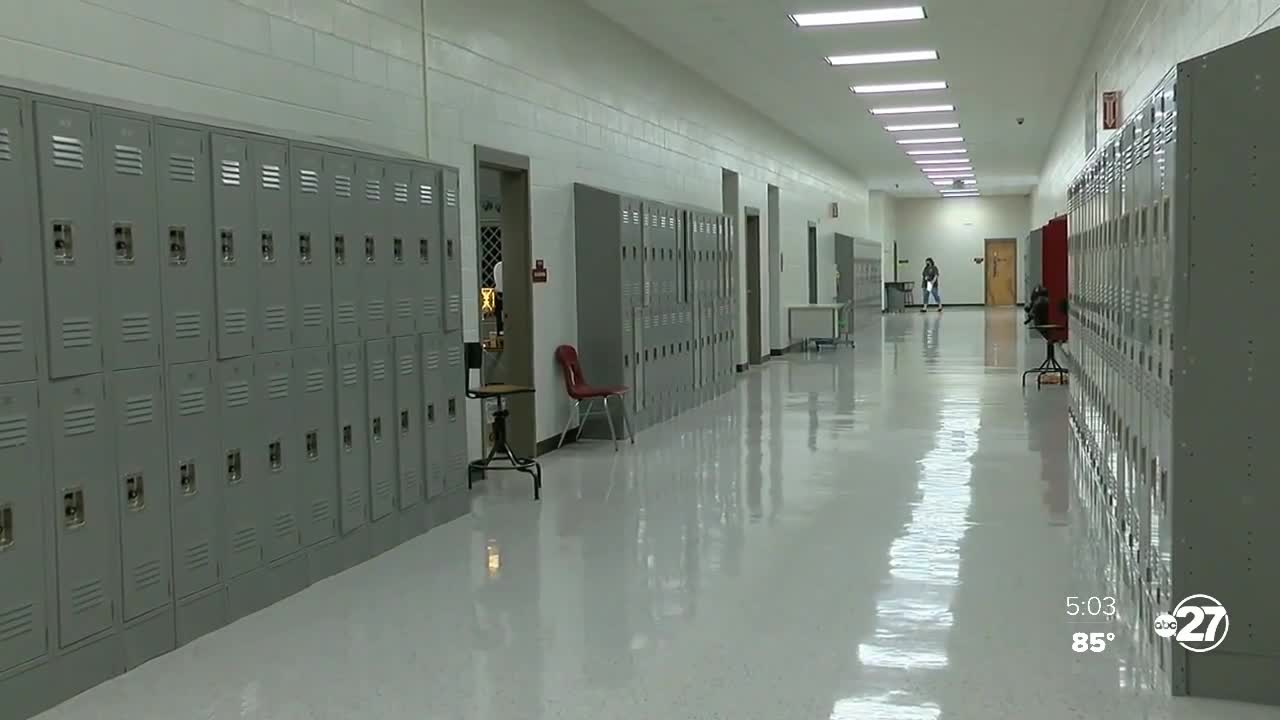 Some teachers in the Big Bend area say going back to work isn't worth the risks involved.

TALLAHASSEE, Fla. (WTXL) — Some teachers in the Big Bend area say going back to work isn't worth the risks involved.

Leon County Schools is dealing with about 200 fewer teachers on staff this year. Teachers are taking leaves of absence, retiring, or quitting altogether.

One teacher said she's holding on for her students.

Pam Garrett has been teaching for 40 years and currently teaches English at Leon High.

"AIDS epidemic, I learned to deal with that," said Garrett. "I've lived through everything. This is something I've never dreamed of."

Leon County Schools says they have about eight percent less staff this fall.

"Every day I think, 'I'm not doing this anymore,'" Garrett said.

"We're trying now to fill those vacancies," said Rocky Hanna, LCS superintendent. "Most have been filled. We already had a teacher shortage. This kind of exasperated that problem. But our principals are working through it."

Garrett says that the number would be bigger if not for the students.

"Most of them are like me, they value what they do, what they do for these children," said Garrett.

In Thomas County, there haven't been any resignations so far.

Digital Learning Coordinator Erin Rehberg says teachers had three weeks to plan and things are getting better by the day.

"They say day one was hard, day two was better and they're doing much better today," Rehberg said.

"This was a heavy lift and continues to be a heavy lift for our teachers but look, they are such positive people and they are working through any difficulties they may have and I think every day we'll get a little better than the day before," said Hanna.

In Gadsden County, Superintendent Roger Milton says they haven't had anybody resign, but he recognizes if they did it would hurt the district immensely because they have a serious shortage of substitute teachers right now.

Valdosta City Schools also says they have not had any resignations this school year.