LCSO searching for man wanted for aggravated battery on child 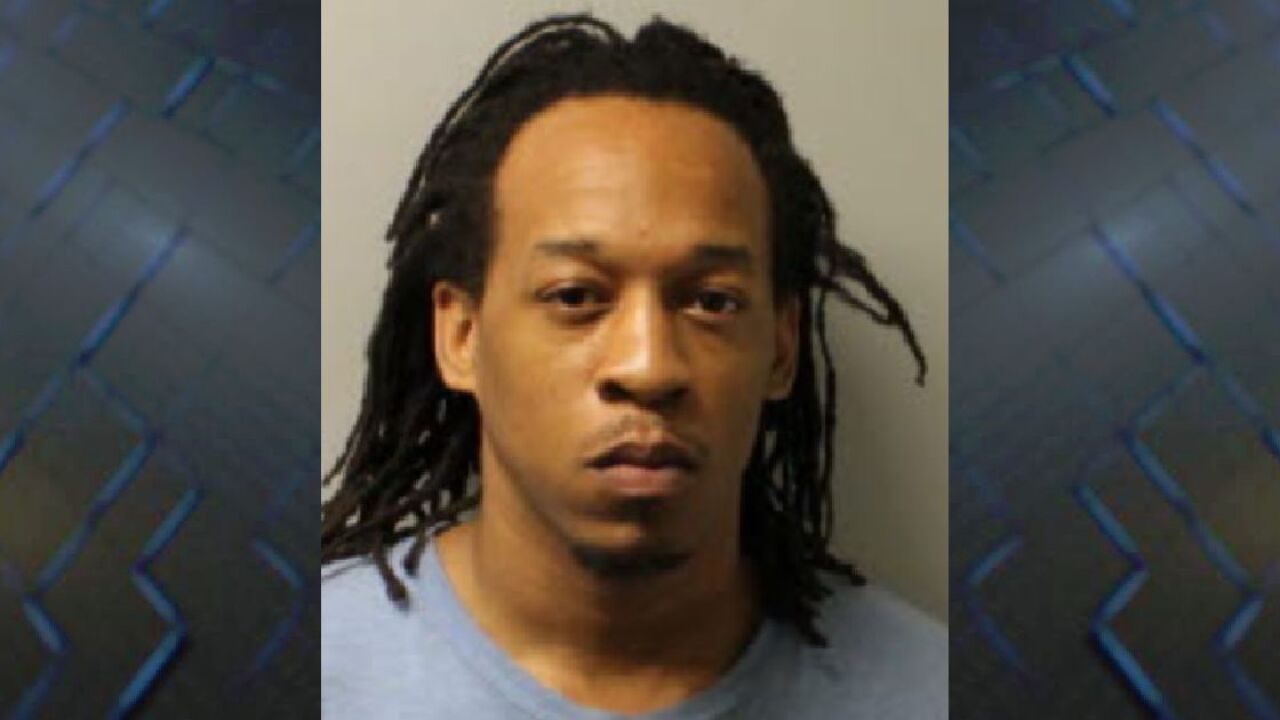 LCSO searching for man wanted for aggravated battery on child.png

TALLAHASSEE, Fla. (WTXL) - The Leon County Sheriff's Office is looking for a Tallahassee man wanted for beating a child with a leather dog leash.

Tavaris Nolen, 29, is wanted for two counts of aggravated battery on a child.

According to complaint documents, LCSO responded to a home in the 4600 block of Bellarose Street about possible child abuse back in February.

When they arrived, they learned that Nolen had beaten a 15-year-old child with a dog leash when he was told the child didn't want to do dishes.

A little while later, Nolen forced the child to remove her clothes, sat on her stomach, and again beat the child with the leash because she refused to unlock her cellphone.

Documents say a medical evaluation on the child revealed several marks on her legs and arms where the skin had broken from the impact of the leash. The report had positive findings for physical abuse.

Based on the evidence, a warrant was issued for Nolen's arrest June 13.