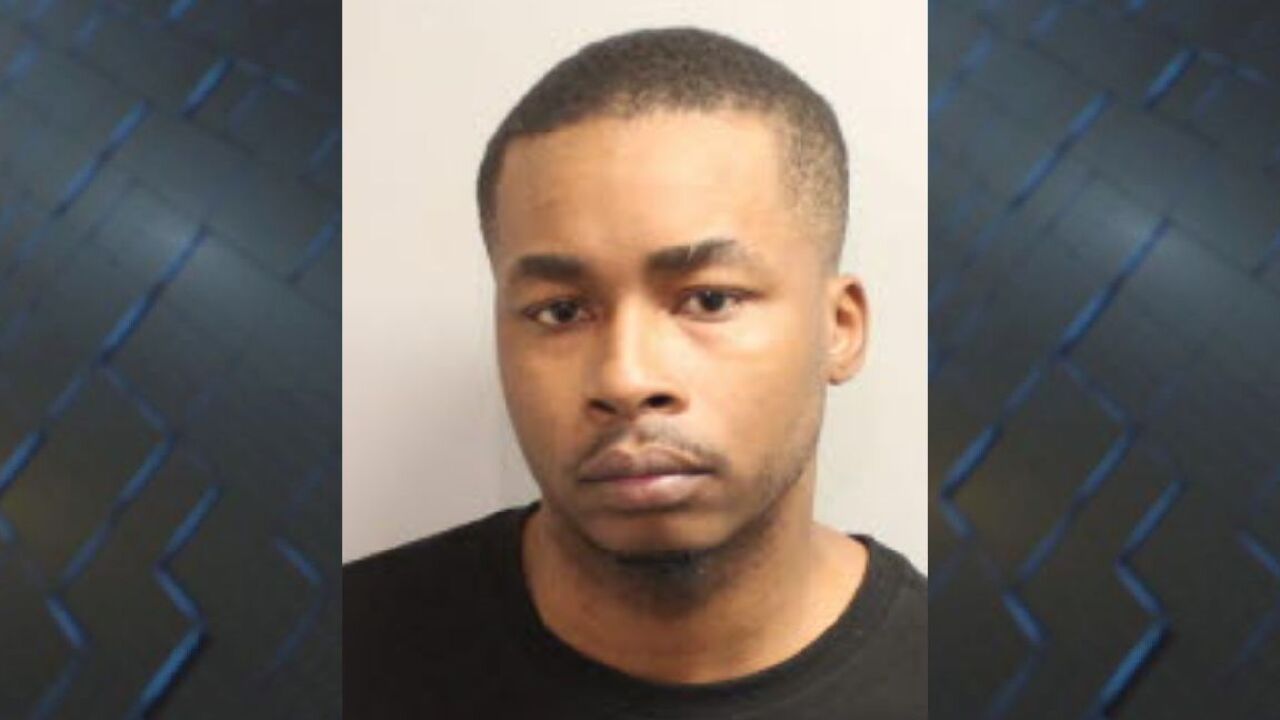 TALLAHASSEE, Fla. (WTXL) - A Tallahassee man who is already facing charges for sex trafficking a child in 2014 is back in jail after police say he forced another child into prostitution.

According to court documents, sexual photos of a juvenile were discovered on a website known to be used for prostitution and sex trafficking in November.

In December, Tallahassee Police opened an additional case regarding the 14-year-old juvenile and possible sex trafficking.

During an interview the following month, documents say the victim told investigators that 36-year-old Tyron Watson had created an online advertisement and arranged for the victim to meet men.

According to court documents, the victim wasn't sure when the sex-trafficking began, but said it started before the victim turned 14.

The victim gave police the names of all the locations the trafficking occurred at and the different amounts of money the men paid for sexual acts. Documents say the evidence the victim provided dated back several months and continued up until the time the investigation was opened.

The victim said Watson threatened to kill the victim and her family if she didn't cooperate. Scared for her life, the victim complied.

The victim told police that there was also a time where Watson confined the victim to a hotel room for two weeks. During this time, the victim wasn't allowed to leave and Watson forced the victim to have sex with him multiple times.

The victim said she was allowed to call her mother "every now and then," but only to tell her she was okay. The victim also told police that she was afraid of Watson because she had seen him hit another girl that was working for him. Throughout this time, the victim said Watson threatened that he would kill the victim if she tried to leave.

Documents say the victim went on to further explain in detail how Watson would set up sexual meetings for the victim through cell phone apps. The victim said the agreed upon amounts ranged from $70 to $300. Along with handling all communication for the sexual meetings, the victim said Watson collected the money and would give her $10 to $20 of it.

Court documents didn’t specify how the victim and Watson met.

Investigators say Watson had an ankle monitor on when the incidents took place. Court documents say the GPS monitor was placed on Watson after he bonded out on multiple charges related to sex trafficking a juvenile in 2014. According to court documents, the locations recorded by the ankle monitor were consistent with locations the victim described.

Based on the evidence, police found probable cause to charge Watson with commercial sex trafficking of a juvenile, prostitution of a juvenile, two counts of lewd/lascivious battery and false imprisonment.

Watson was arrested and transported to the Leon County Detention Center on Friday. He is being held in jail on a $85,000 bond on four of the five charges. There is no bond listed for the commercial sex trafficking of a juvenile charge.

According to Leon County court records, Watson is already facing multiple charges for a 2014 child trafficking case. He bonded out on the charges in March 2018. In that case, Watson is accused of working with a woman named Moriah Poole prostitute a 17-year-old missing juvenile from Hillsborough County. Documents say they trafficked the child throughout multiple cities in Florida as well as Baton Rouge, Louisiana.