Two cats shot with pellets, the third with .22 rounds 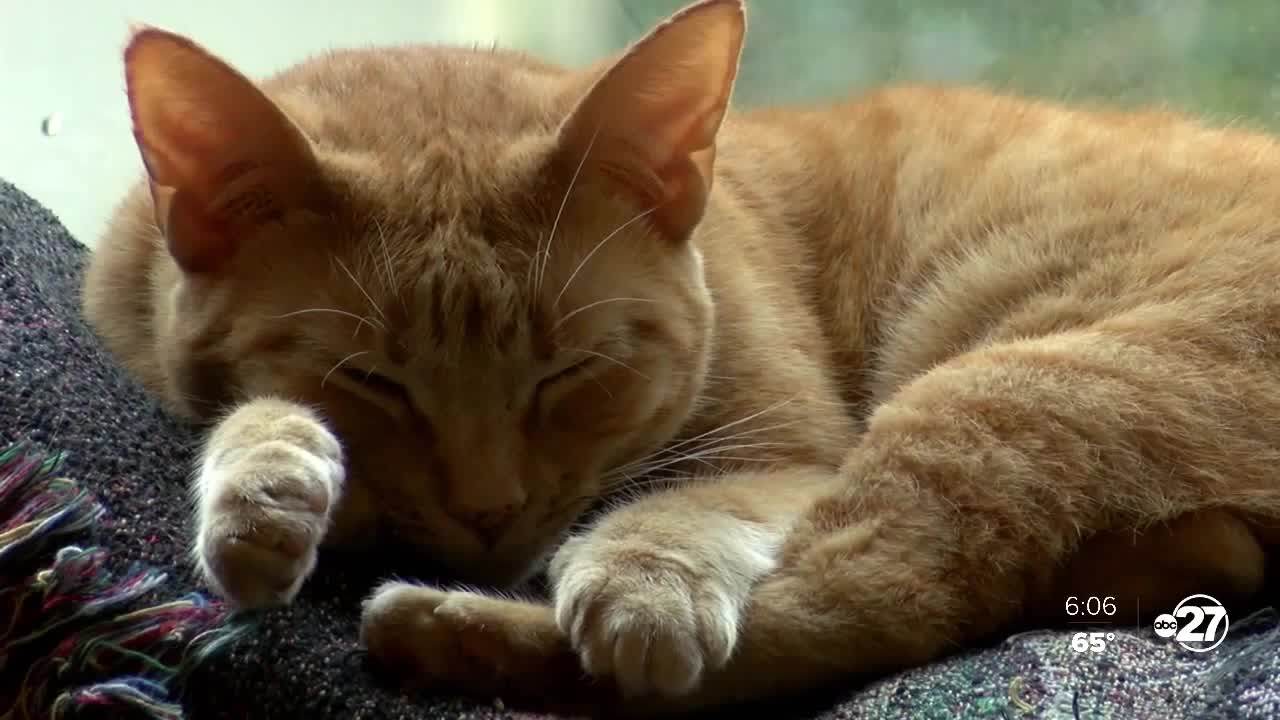 A Bainbridge neighborhood is tense after pet owners say someone is shooting their pets. One is dead, and the residents want answers.

BAINBRIDGE, Ga. (WTXL) — One Bainbridge neighborhood is tense after pet owners say someone has been shooting their pets. At least one pet is dead and the residents want answers.

Police say it's happened three times since November in the Lake Douglas neighborhood in Bainbridge. Now, some pet owners are considering moving out of the neighborhood.

The shootings happened a few months apart, but people in the neighborhood say there's a similarity: A pellet gun.

Lisa Sharber says her cats are her family.

"It makes me want to relocate because it's not safe here anymore,” Sharber said. “My cats are my children."

Both of Sharber’s cats were shot. One with .22 round bullet and one with a pellet gun.

They both survived, but the one shot with a pellet gun, John Henry, was shot twice and one bullet is still inside him.

Sharber is thankful both of them are still alive. Down the street, her neighbor wasn't as lucky.

"They said he had a hole in his lung and he wasn't going to make it,” said Ivey. “We've had him since he was three weeks old. They did blood work and x-rays and found out he had been shot by a pellet."

Now, they don't know what else to do but wait for Public Safety to find the shooter and put them away.

"People just shrug and go on... until it's their animal,” Sharber said.

"We don't want other animals to continue to be hurt,” Ivey said. “We only have a few houses in this neighborhood but a lot of us have cats. There's a possibility of it happening again and we're scared."

If you know anything that could help investigators, call Bainbridge Public Safety at (229) 248-2038.