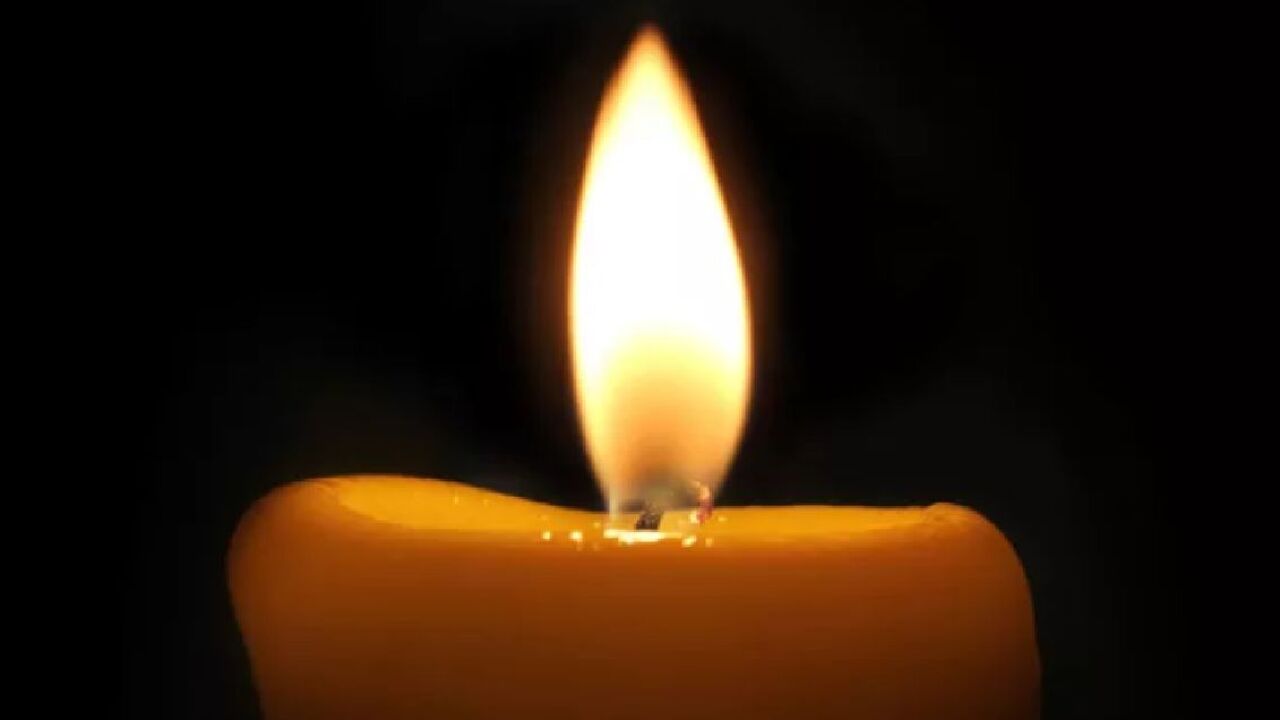 VALDOSTA, Ga. (WTXL) - An inmate's death is being investigated as an apparent suicide in Valdosta.

Herman Galeno died in his jail cell at the Valdosta State Prison on Saturday, according to a news release from the Georgia Department of Corrections.

Galeno's death is the fifth reported at VSP this year.

The most recent death was David Cordova, who was found dead in his jail cell on June 19, almost a month ago. That was also ruled a suicide.

VSP had five suicides in 2017 and two the year before that.