Primary Guide 2020: What to know before the primary vote 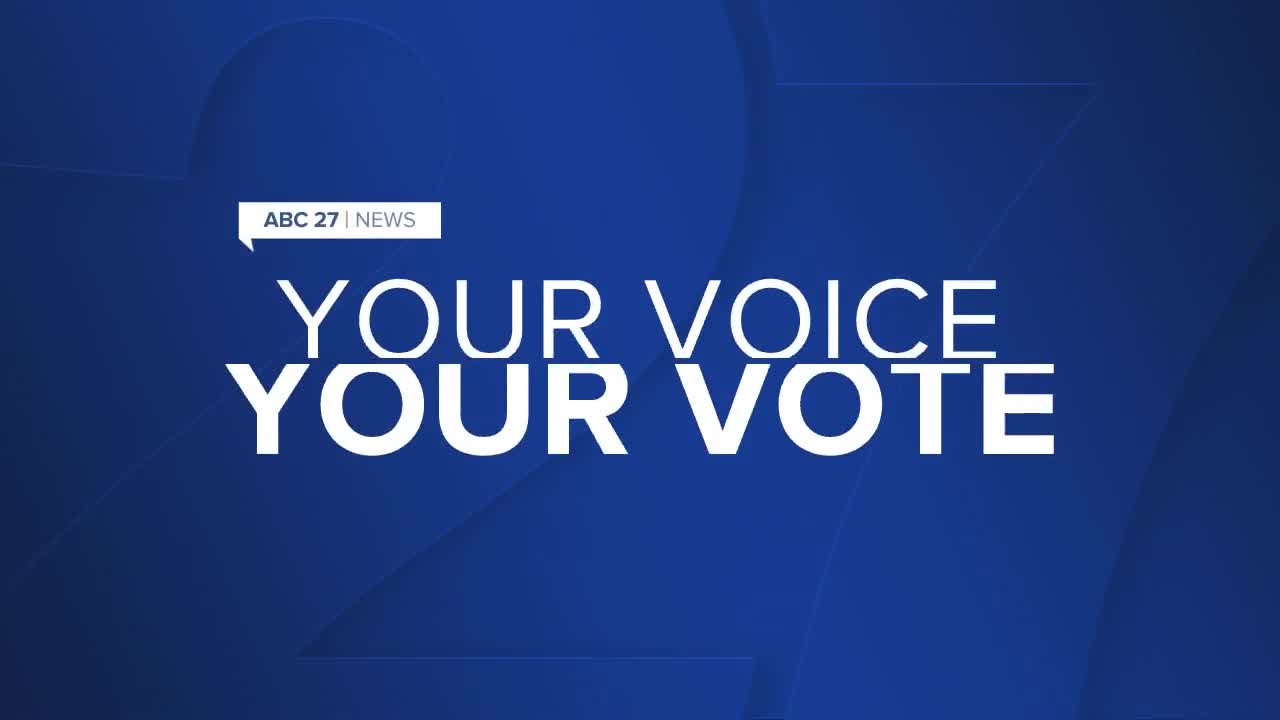 In the March 17 Presidential Preference Primary voters will vote for whom they'd like to see represent their party as president for the Nov. ballot.

(WTXL) — In the March 17 Presidential Preference Primary voters will vote for whom they'd like to see represent their party as president for the November ballot.

After that, delegates from Florida will nominate the preferred presidential candidate at their party's national convention, over the summer.

At the convention, the party will decide which candidate will represent their party in November.

But, in order to vote in the upcoming presidential preference primary election in Florida, you HAVE to be registered with a political party.

That's because Florida has a 'closed primary system'.

You can also go there to switch parties, as long as you do it before the midnight deadline.

The ballot for the Primary vote lists 16 names, however there are only eight still in the running. There may be even fewer come election day.

The supervisor of elections office said all 16 will be on the ballot in March, so make sure you keep up with who's dropped out.

Georgia's presidential primary is also right around the corner.

The voter registration deadline in Georgia is next Monday.

You do NOT have to be registered as a member of a political party for Georgia's primary election. That primary will be held March 24.