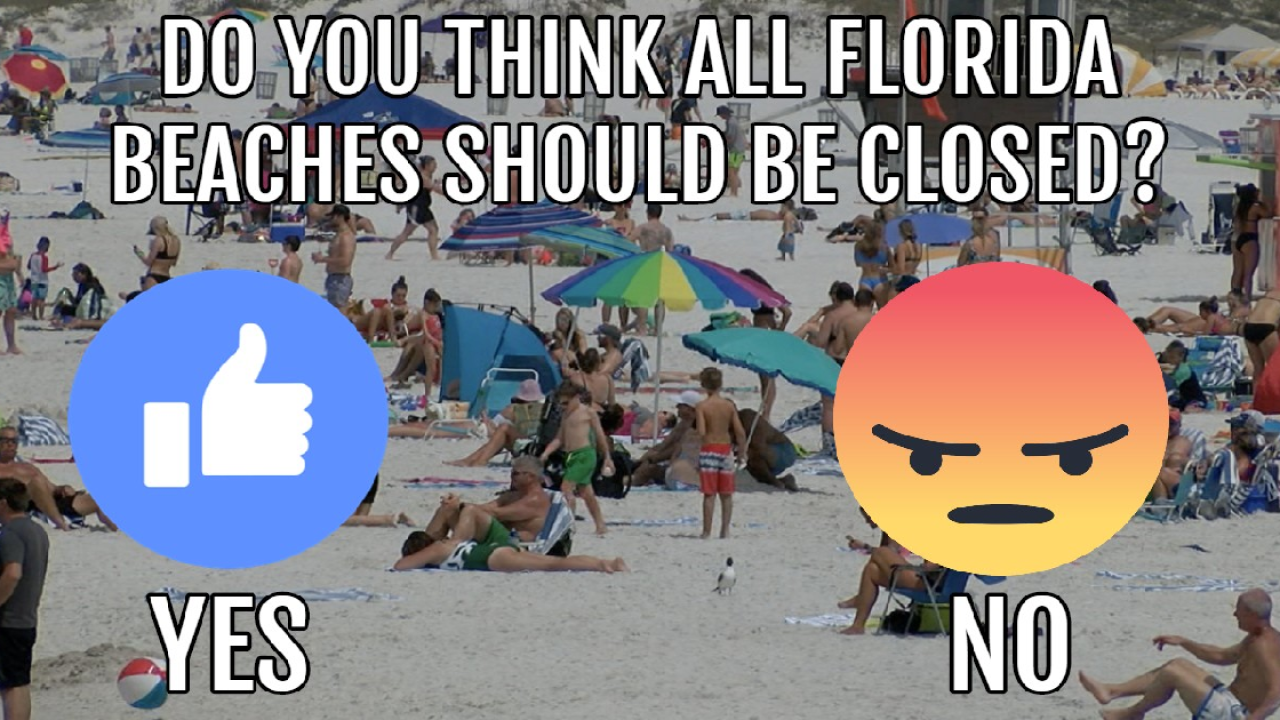 MIAMI, Fla. (WTXL) — Miami-Dade Mayor Carlos Gimenez announced Thursday that he has ordered all parks and beaches in the county to be closed starting 9 a.m. Thursday.

Starting at 9 p.m., all non-essential retail and commercial establishments will also be closed.

The mayor said that gas stations, pharmacies, grocery stores and convenience stores will remain open. Restaurants will also remain open for pick up and delivery.

Daycares are allowed to stay open under the following guidelines:

· Children must be carried out in stable groups of 10 or fewer.
· Children and childcare providers shall not change from one group to another.
· If more than one group of children is cared for at one facility, each group shall be in a separate room. Groups shall not mix or interact with each other.