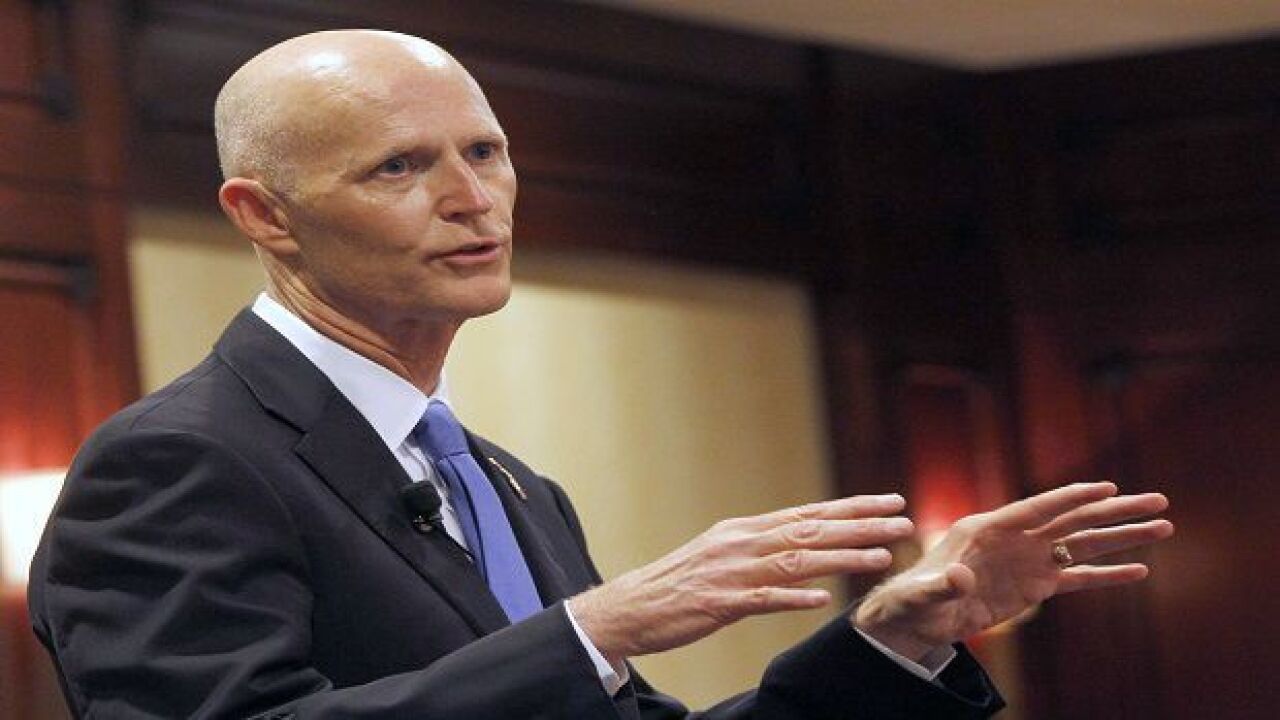 Friday, Sen. Scott took to Twitter to express his concern, saying "we shouldn't be providing military training to people who wish us harm."

"I'm extremely concerned by the reports that this shooter was a foreign national training on a U.S. military base in Florida. Whether this individual was motivated by radical Islam or was simply mentally unstable, this was an act of terrorism," he wrote in a statement. "It's clear that we need to take steps to ensure that any and all foreign nationals are scrutinized and vetted extensively before being embedded with our American men and women in uniform."

As part of that, Scott is calling for a full review of the U.S. military programs that train foreign nationals in America.

I'm very concerned that the shooter in Pensacola was a foreign national training on a US base.

Today, I’m calling for a full review of the US military programs to train foreign nationals on American soil. We shouldn't be providing military training to people who wish us harm. pic.twitter.com/JkypdikYI9

Four people were killed and eight people were injured during the attack that unfolded just before 7 a.m. Central Time. Authorities say the shooting took place in a classroom building.

The attack ended when the suspect, a member of the Saudi military, was shot and killed by two Escambia County deputies. Two deputies were shot in the attack but are expected to recover.

Right now, authorities say it's too early to determine a motive.

This is the second shooting at a Naval base this week. On Wednesday, a sailor opened fire at the historic shipyard in Pearl Harbor, killing two civilians, and then himself.