Bahamas dog trapped in rubble for over three weeks survives 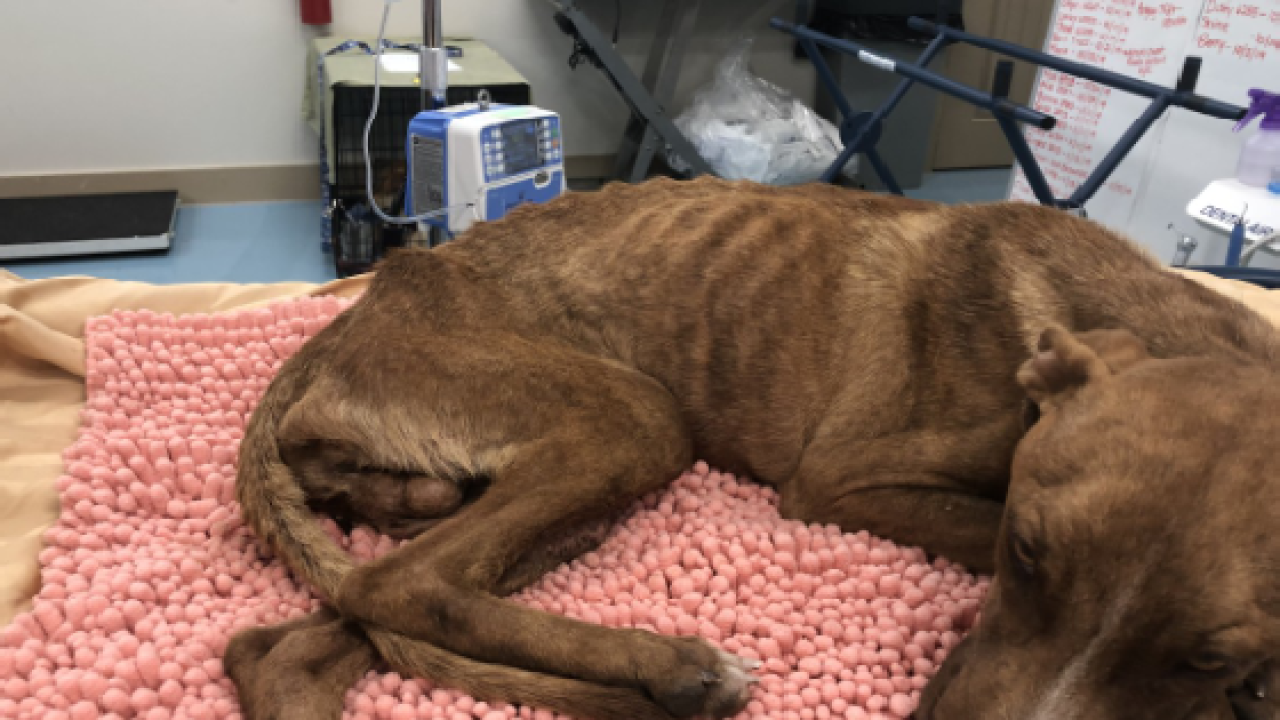 Using infrared heat-seeking technology on a drone Big Dog Ranch's search and rescue team located a dog buried under air conditioning units in Marsh Harbour. It's estimated the dog has been trapped for over three weeks.

Big Dog got word Friday morning at 9:30. "They texted me and they said Urgent, "We need a plane now. We had a plane there within an hour," says Lauree Simmons, president, and founder of Big Dog Ranch Rescue.

Simmons says they're naming the dog "Miracle" because it's a miracle he is still alive. "It's truly a miracle that he survived this long on his own," says Simmons. Miracle arrived at Big Dog Ranch Rescue at 1:38 p.m.

While standing in the emergency room at Big Dog Ranch Simmons told veterinarian staff, "[He was] underneath an AC unit, he was trapped since the storm. And he is just totally emaciated."

"Unfortunately the other dog that was trapped there with him is deceased," says Simmons.

"Miracle" was given 300 ml of fluids by a veterinarian and fed small amounts of food before he was cleared for transport back to the United States.

"Hopefully, we can find his owners. If not we'll find him a wonderful home," says Simmons.

"I want everybody to know the crisis [in the Bahamas] is not over," says Simmons. She says there are a lot of dogs too scared to come out because of heavy equipment that's in the area for cleanup efforts."