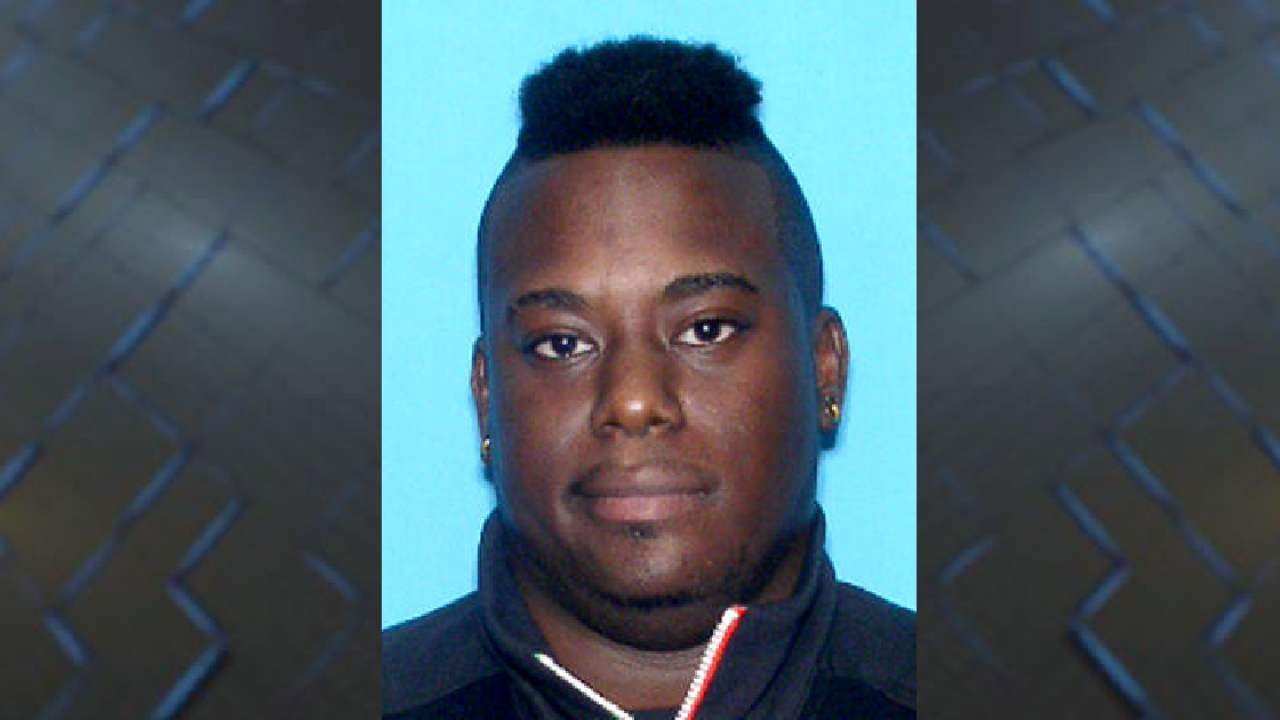 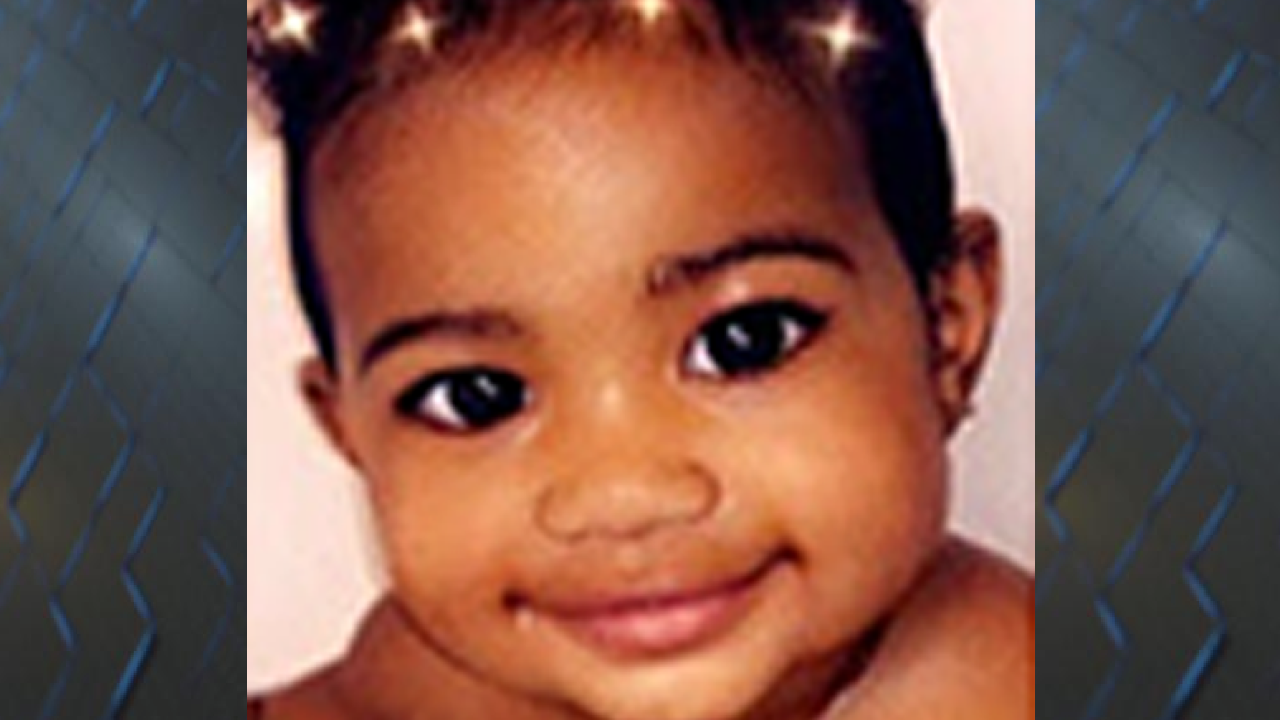 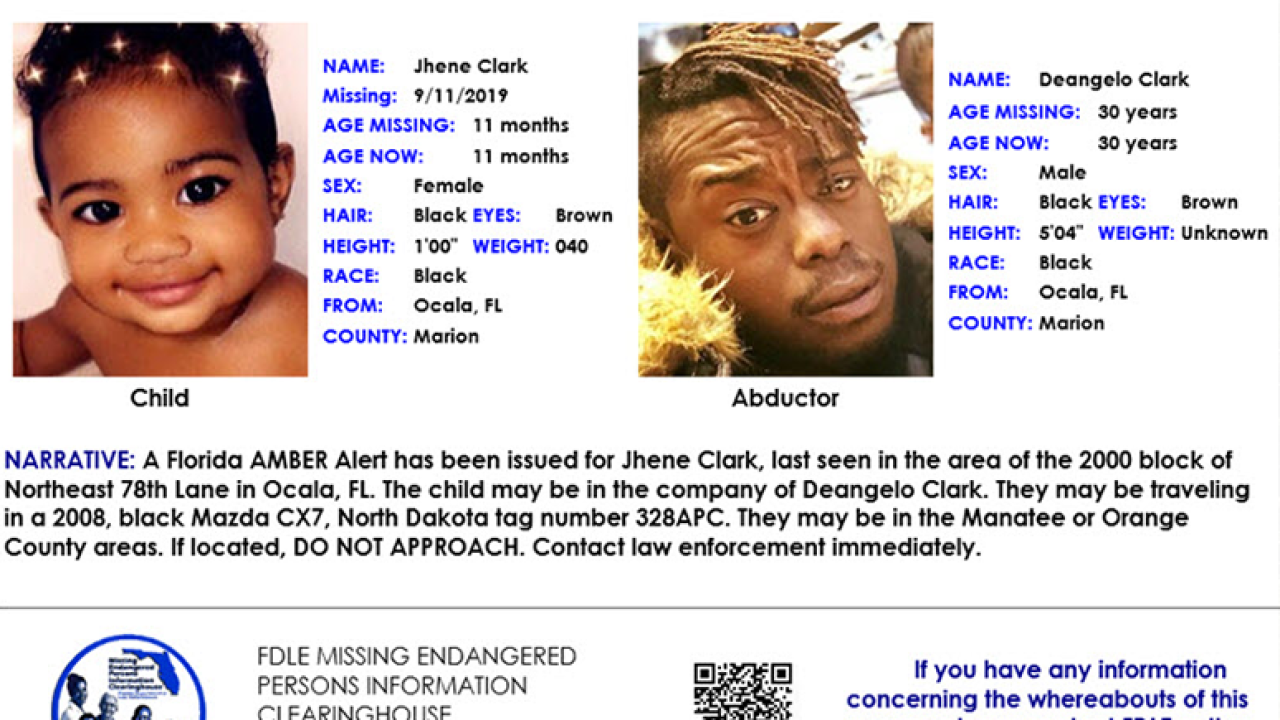 (WTXL) — Deputies say the mother of an 11-month-old girl who was reported missing Wednesday morning has been found dead in Marion County.

The Marion County Sheriff’s Office says they received a call for service from a family member concerned for
Kiara Alleyne’s well‐being. Detectives received information that suspect, Deangelo Leandrew Shelton Clark,
stated he was going to take his life, as well as Alleyene’s.

When MCSO deputies arrived on scene, they found the victim’s body. Clark was not on scene, and had left with the victim’s 11-month-old daughter Jhene Clark.

An AMBER ALERT that was issued but was later cancelled when the victim’s daughter was located
shortly after with a family member.

At this time, Clark has not been located. Clark is considered to be armed and dangerous. He was last seen driving a 2008 black Mazda CX7, bearing North Dakota license plate number 328APC.

If you have any information regarding Clark’s whereabouts please call 911, immediately.

A Florida AMBER Alert has been issued for an 11-month-old baby.

Jhene Clark was last seen in the area of the 2000 block of Northeast 78th Lane in Ocala, Florida, according to the Florida Department of Law Enforcement Tallahassee.

Jhene is 1 foot tall, weighs 40 pounds and has black hair and brown eyes.

She may be in the company of Deangelo Clark, who is 30 years old, 5 feet 4 inches tall and has black hair and brown eyes.

They may be traveling in a 2008, black Mazda CX7 with North Dakota tag number 328APC.

Officials say they may be in the Manatee or Orange County areas.

If located, do not approach them. Contact law enforcement immediately. If you have any information on the whereabouts of Jhene or Deangelo, please contact the Marion County Sheriff's Office at (352) 732-9111 or 911.