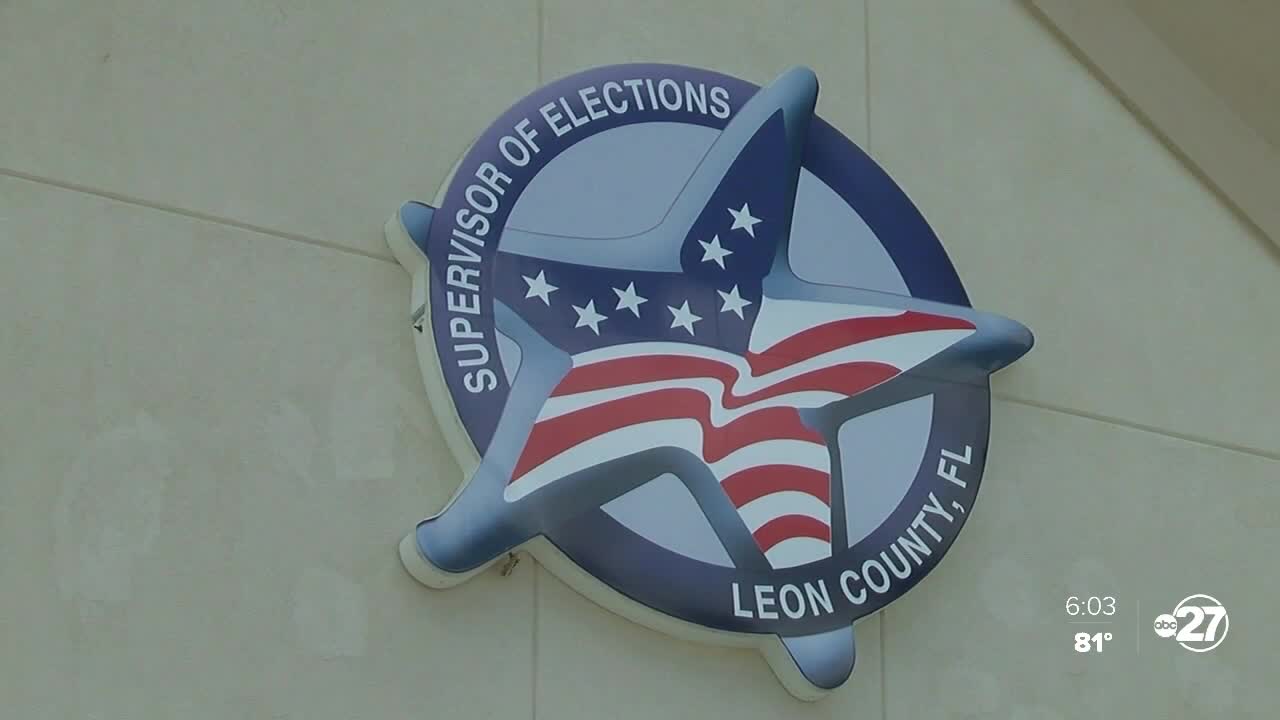 If you are heading to the polls on Monday for early voting, the Leon County Supervisor of Elections is saying be prepared for crowds.

TALLAHASSEE, Fla. (WTXL) — If you are heading to the polls on Monday for early voting, the Leon County Supervisor of Elections is saying be prepared for crowds.

There are just 10 places where people can go for early voting. Friday morning, the Supervisor of Elections office released those early voting locations.

"I just decided its my job, my civic duty to vote," said Lily Unger, a first-time voter. "So I did everything in my power to make sure i could."

Eighteen-year-old Lily Unger is now one of the more than 30,000 people registered to vote in Leon County.

"In the 2018 general election, for the entire general, we had between 27,000 and 28,000 ballots tabulated," said Mark Earley, the Leon County Supervisor of Elections. "We've already exceeded that number and we still have two weeks of early voting to go."

It's that response that has the Supervisor of Elections asking people to vote early.

Absentee ballots can now be mailed in or put into a dropbox.

When early voting starts on Monday Leon County Deputies will be standing by for security and to help ease traffic.

"Traffic is conducted in a normal manner during the whole day because you know polling starts early in the morning and later that evening, so we're going through three rush hours there," said Shade McMillan, a spokesperson for the Leon County Sheriff's Office. "So we were just able to maintain a lot of the traffic issues and also just for general security."

For those who plan to mail in their ballot keeping the voting process secure is a top priority.

"I have no concerns," Earley said. "We've got great procedures in place through Florida to verify the identity of people voting by mail, to make sure all those ballots are accounted for, and that they're all voted properly. We've been doing that for years and years."