What's next for Georgia? 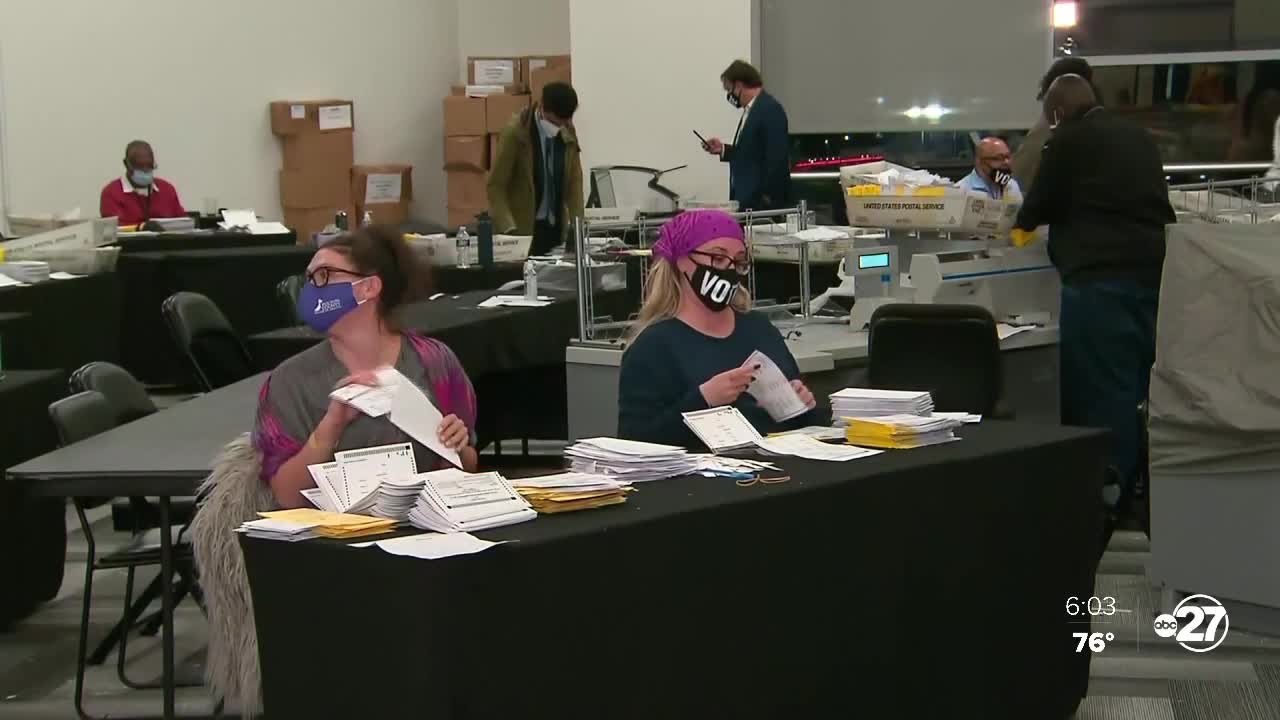 Valdosta State University professor of Political Science Dr. James LaPlant says it's unlikely the outcome of the 2020 presidential election will change as a result of the ballot recount in Georgia.

THOMASVILLE, Ga. (WTXL) — Valdosta State University professor of Political Science Dr. James LaPlant says it's unlikely the outcome of the 2020 presidential election will change as a result of the ballot recount in Georgia.

LaPlant says usually recounts only change the result by a few hundred votes.

Election workers will go back over every single ballot, counting each one by hand starting this week.

Secretary of State Brad Raffensperger says his office has worked hard to produce fair and accurate counts over the last week.

The gap between President Trump and Vice President Joe Biden is at 14,000.

With all eyes on Georgia, a recount should restore confidence in the process. But LaPlant says more recounts could follow.

"Let's say we get through the recount, and there's still basically half a percentage point difference between the two candidates," said LaPlant. "A recount can be requested after November 20, but that would basically involve an electronic recount, so, feeding the ballots between the machine again."

If requested, that second recount would have to wait until after Nov. 20, when the first recount's certified results are due.

As it stands, Former Vice President Biden has already surpassed the 270 thresholds without Georgia.