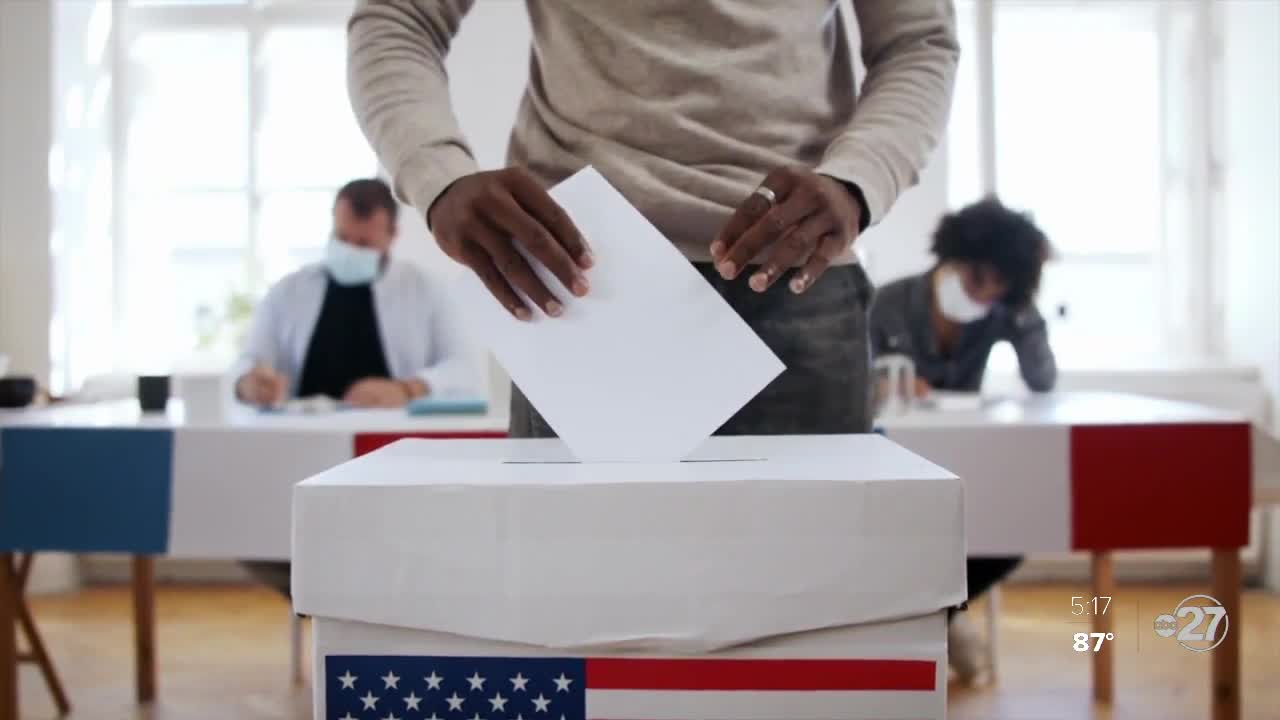 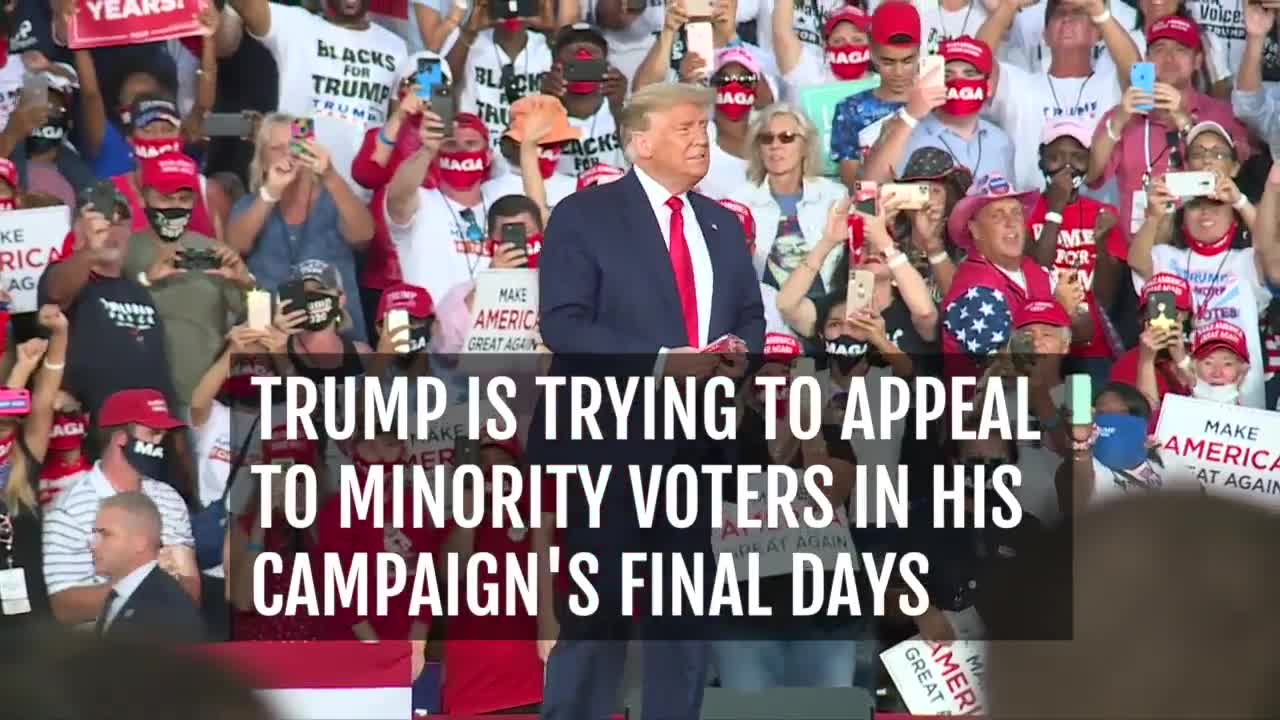 Outside of the pandemic, 2020 has marked another kind of struggle -- one for racial equality. For many minority voters, it will weigh heavily on their choice in the ballot box.

Carnell Oliver is among them. The Black Jacksonville man is a former felon and one of about 67,000 Floridians able to register this year under Amendment Four, passed in 2018.

"To me, it’s like a badge of honor," said Oliver. "To be able to walk around in this community and say, 'I can vote.' That means a lot to me."

But the restoration of his rights didn't come easy thanks to a court ruling requiring financial obligations to be met first.

Oliver had to scramble to find $1,200 for restitution following his burglary conviction. Paying to vote, he said, felt unjust.

"They want to keep their foot on our necks instead of giving us our liberation in search of equality," said Oliver.

"We've been doing this for a while, trying to make a difference," Gundy said. "People have to come together and stood up for what's right."

His work, in coordination with others, has had success. During the 2018 midterms, Duval County alone saw Black turnout jump about 18 points compared to 2014. The area turning from Republican red to purple, as Blacks overwhelmingly voted Democrat.

Biden’s campaign is counting on it. His platform is promising to not only unite but reform, specifically targeting law enforcement policies.

Meanwhile, the GOP is trying to siphon off the former vice president's Black support to weaken his Florida base. In ads, Trump touts his pre-COVID unemployment rates, creating opportunity zones and the First Step Act.

Duval County Republicans are also fighting criticism of the president's handling of Black Lives Matter protests and Trump's failure to denounce white supremacy during the debate.

"This president is not a racist," said Dean Black, Duval County GOP Chair. "This president has done more to advance the interests of the African American community, and all minority communities, than any of his predecessors."

The efforts seem to be making an impact in the final weeks.

A UCLA Nationscape survey showing more young Black men support Trump in 2020 than in 2016. It could be enough to tip the scales in the Sunshine State, which is expected to have a razor-thin victory margin for whichever candidate comes out on top.

Including Oliver, who feels he's finally gotten his voice back and is ready to be heard.