2020 Elections: What you need to know about the Georgia Amendments on the ballot 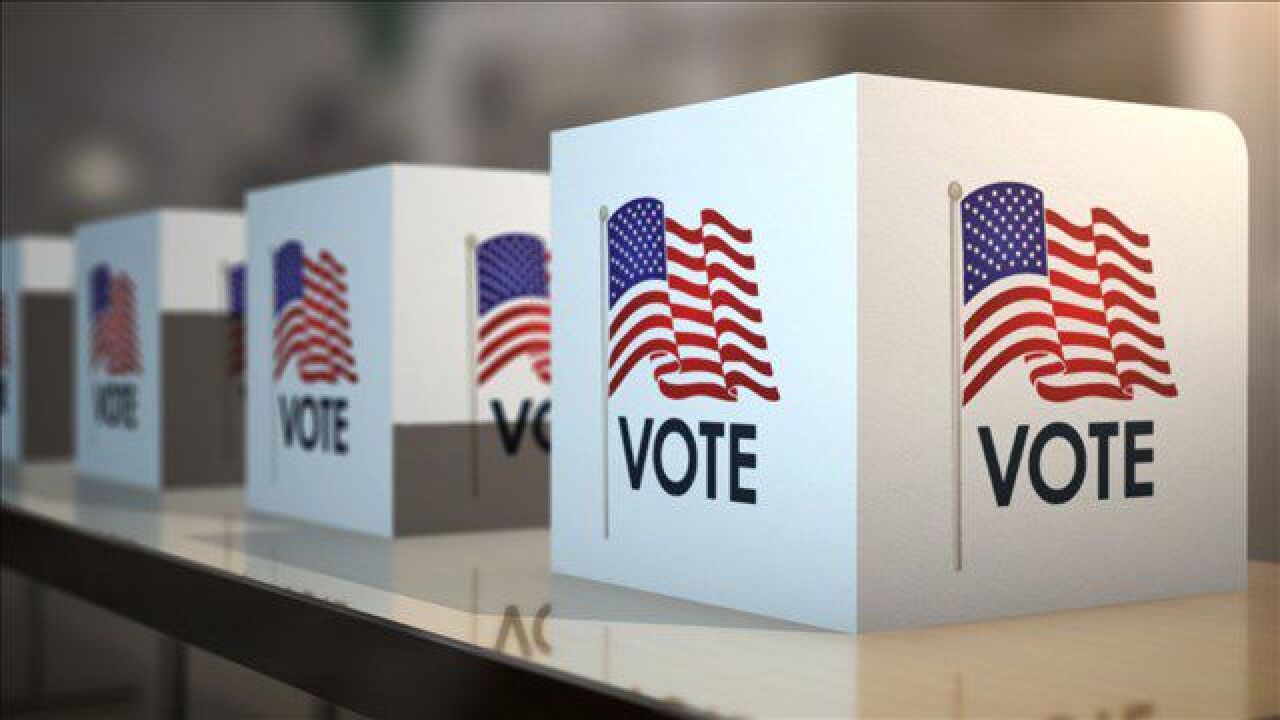 GEORGIA (WTXL) — Two potential amendments and one referendum are on the ballot this year as the 2020 November elections draw near.

Here's what you need to know before you cast your vote:

Amendment 1: Authorizes the Georgia Legislature to dedicate tax or fee revenue to the public purpose for which the taxes or fees were imposed

What this means: If approved, the state's constitution would be changed to limit funds dedicated to statute-specific projects. In addition, the agency responsible for those funds would have to provide an annual report on the funds involved.

The tax or fee which generates those funds would have to expire within 10 years of their creation.

Once the legislation is passed and enacted, the legislature would not be permitted to re-allocate revenues from those funds to the state's general fund unless the governor suspends the fund. The governor would be able to suspend the fund in the event of a financial emergency.

A financial emergency, in this instance, is defined as when total state revenue in the most recent fiscal year is three percent or more below revenue estimates or when the state has three consecutive months of declining revenues.

If you vote yes, that means you agree funds cannot be transferred or re-allocated to the state's general fund unless there is an emergency.

If you vote no, that means things stay the way they are and funds can be diverted where legislatures deem necessary.

Amendment 2: Allows residents to seek declaratory relief from state or local laws that violate the state Constitution or state law

What this means: By definition, Georgia residents are currently not able to sue the Georgia government without its consent, called sovereign immunity.

Its origin lies in British common legal doctrine, based on the concept that "the King could do no wrong.”

If you vote no, that means you support sovereign immunity and courts could not award damages, attorney's fees, or other court costs to an individual unless authorized by the state legislature.

Referendum A: Establishes a tax exemption for certain real property owned by charities

What this means: This referendum will provide an exemption from property taxes for property owned by a public charity that is already exempt from federal taxes under Section 501(c)(3), such as Habitat for Humanity, if the property in question is owned specifically for the purpose of building or rehabilitating single-family homes.

In addition, the charity would have to provide interest-free financing to the person or persons purchasing the home.

Currently, a public charity's primary mission must be to advance arts in this state in order to obtain an exemption.

If you vote yes, that means you support public charities whose main mission is not in support of advancing arts receive an exemption on property tax and federal taxes.

If you vote no, that means the property tax exemption applies only to public charities whose main mission is to advance arts in the state.