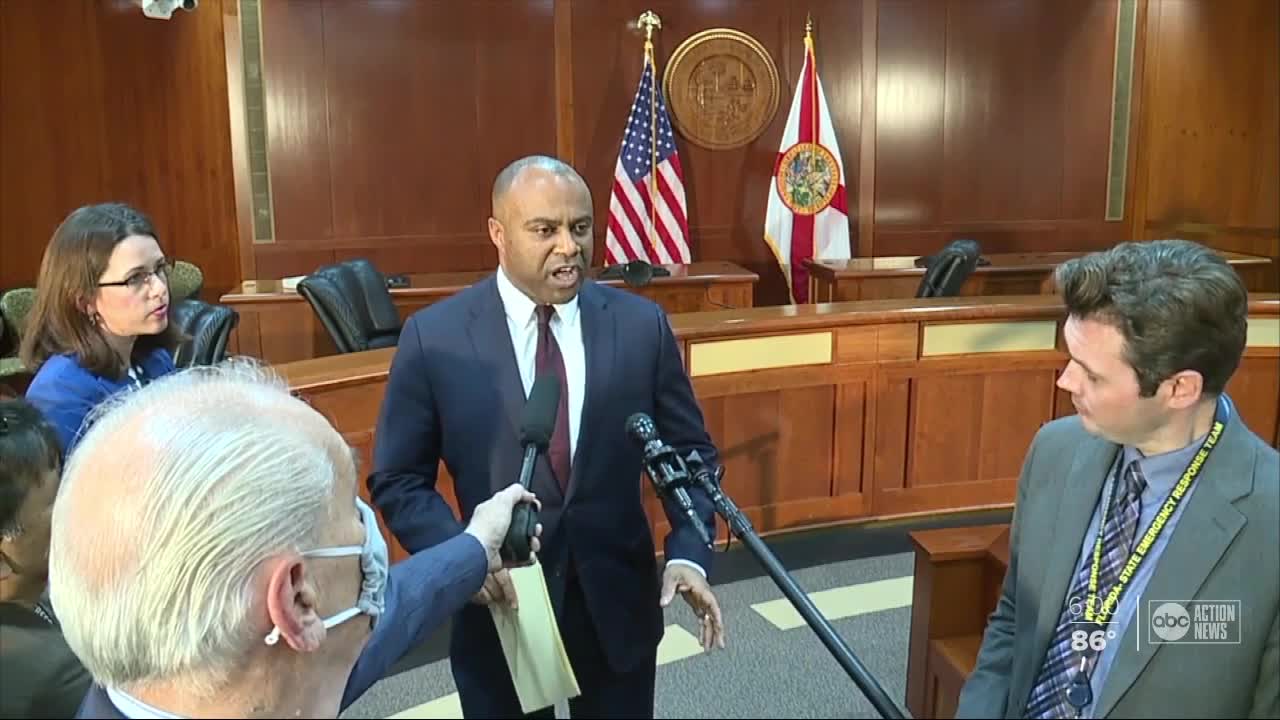 Even lawmakers say they’re struggling to get answers from state unemployment officials as Florida continues to reel from massive COVID-19 layoffs. 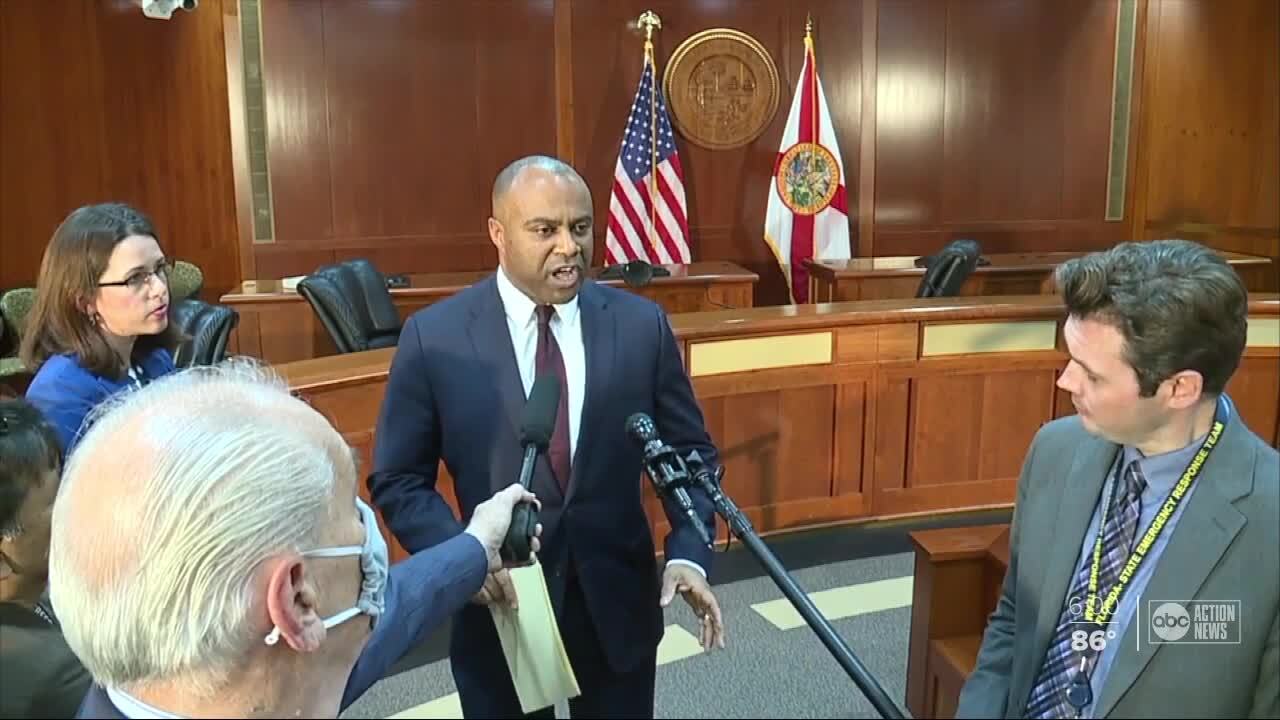 Even lawmakers say they’re struggling to get answers from state unemployment officials as Florida continues to reel from massive COVID-19 layoffs.

The latest questions-- how many unemployment claims have been paid out and how fast is it happening?

Perhaps those most frustrated by the lack of information, Floridians out of work. Many have already waited for weeks without getting a check or an idea of when they will.

“I have five children,” said Amanda McCallum, a Pensacola resident. “My husband and I are both waiting to collect unemployment. In the meantime, we can’t pay rent, we can’t pay utility bills.”

McCallum, a former server, has been waiting on her claim for about a month. Though she’s received tentative approval from Florida’s Department of Economic Opportunity, she still has no idea when funds will flow.

“I’ve tried multiple times to call,” McCallum said. “Probably hundreds at this point. I can’t get through to anybody. It doesn’t seem like I’m getting any answers anywhere.”

Some state lawmakers are finding themselves in the same boat, looking for details from DEO but getting little response. Rep. Anna Eskamani, D-Orlando, is one of the department’s loudest critics online. She's tried repeatedly to get detailed numbers on claims data without much luck.

“We continue to have to operate within a place of no transparency and accountability,” she said.

Eskamani has taken it upon herself to find out how many claims DEO has paid to date. The Democrat started an informal survey on Twitter. Hundreds of votes later, she believes it suggests a lot of pending payments.

“As of 500 people who responded, only 1% said they had received any type of fund,” Eskamani said.

Reporters have also struggled to get a clear picture of the situation. Repeated requests the department provide how many claims have been paid or the current size of the application backlog are still unanswered.

“I don’t want to give you a number,” the governor said during a news conference. “I reviewed them this morning, but there have been claims paid.”

The Republican declined to give specifics, fearing he’d misquote the report. He did address claims DEO lacks transparency.

“I’ve told the department we all want more answers more quickly,” DeSantis said. “Trust me, we want to get that.”

DEO says on average staff takes two to three weeks to process each unemployment application. The Department of Revenue has also sent the Economic Opportunity an additional 600 workers to help speed the process up. Officials say they understand the public's frustrations but are urging patience during this unprecedented time.