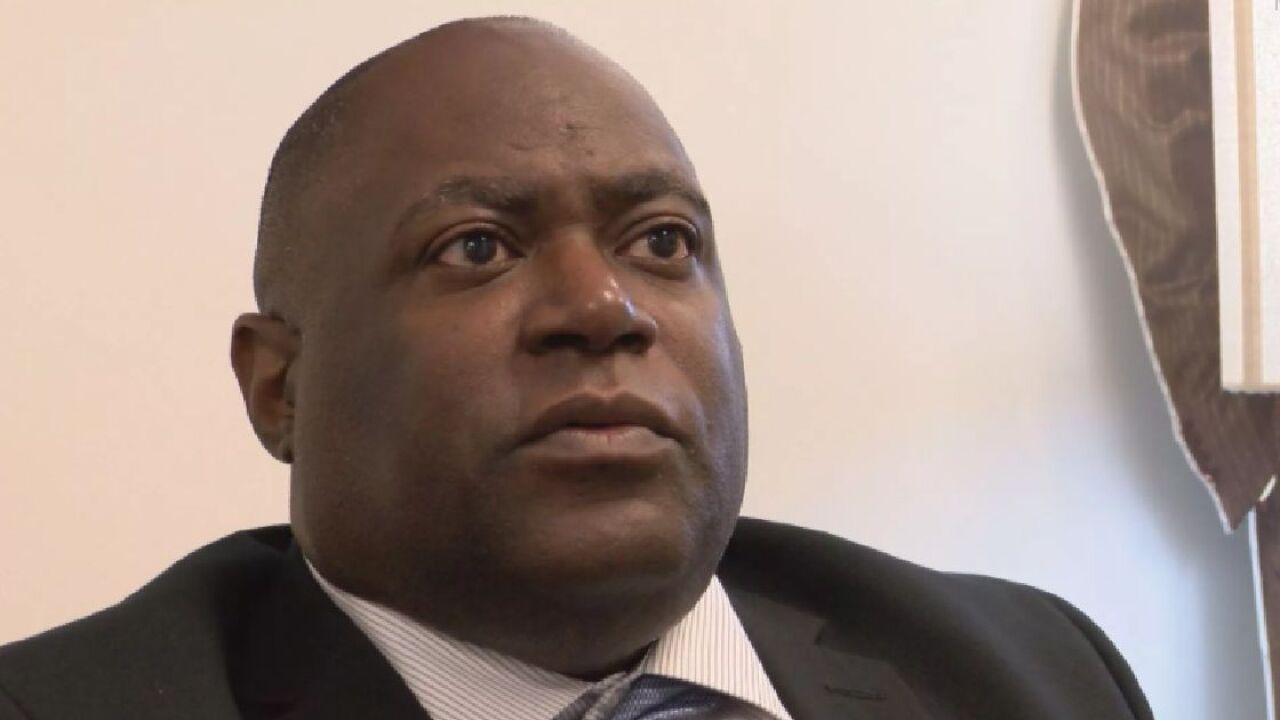 Hyde, Christen
Rufus Davis is the mayor of the city of Camilla. (Source: WALB)

CAMILLA, Ga. (WTXL) - Camilla Mayor Rufus Davis says he's fed up with what he believes is discrimination within the city government.

Davis says the racial issues are the biggest problems and lists concerns about what he says is the city's segregated cemetery and the lack of black police officers.

City Manager Bennett Adams says at least one of those claims is untrue.

Adams says anyone can pay the required money to be buried in the cemetery regardless of race.

As for the police officers, Adams says that while there are minority officers, none are black.

There is an even further fallout now after the City Council passed a new charter Monday.

The mayor says it will allow the city manager to carry out these types of policies and practices without being held accountable by voters.

But the city's attorney says the powers of the mayor and city manager did not change in the new charter.

City Manager Bennett Adams is retiring. His replacement has been selected and will be announced at a later date.