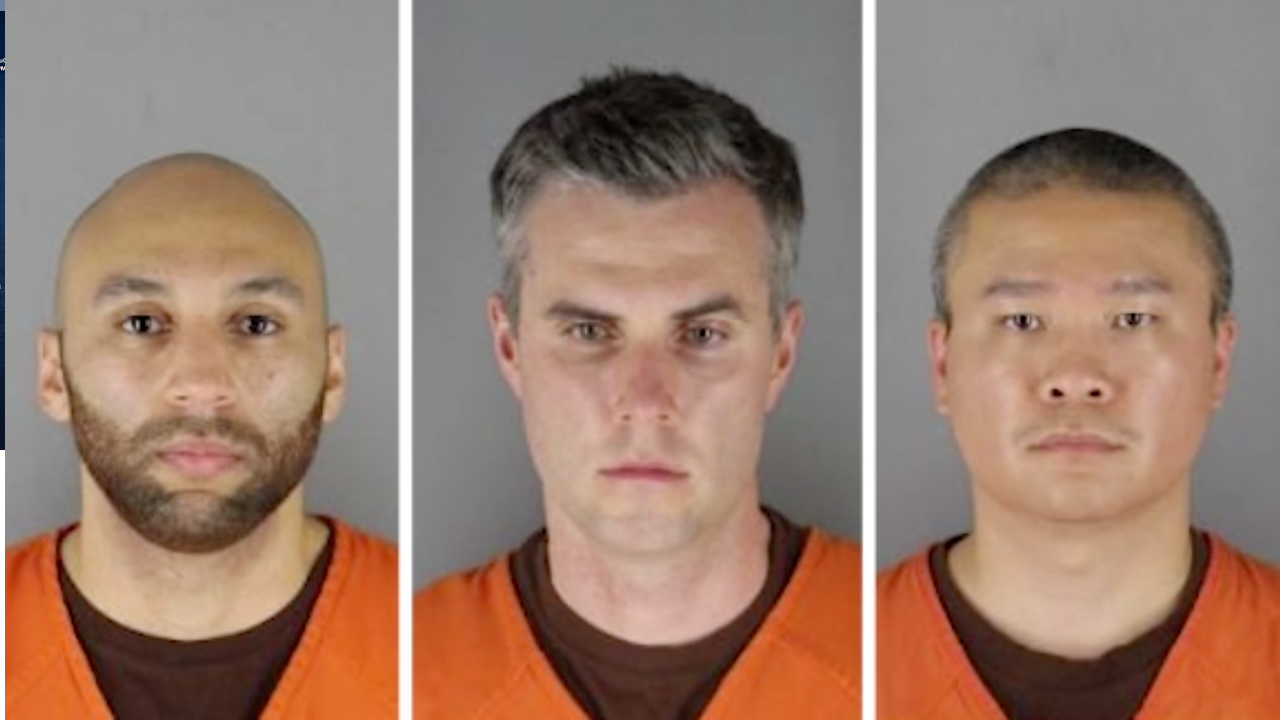 MINNEAPOLIS, Minn. – All four police officers involved in the death of George Floyd in Minneapolis are now facing charges.

Ellison also announced that former officers Tou Thao, J. Alexander Kueng and Thomas Lane are being charged with aiding and abetting second-degree murder for their role in Floyd's death.

Ellison took the lead on the case last week and will work alongside Hennepin County Attorney Mike Freeman as they seek justice for Floyd’s killing.

The attorney general said that getting a conviction against the former officers will be a challenge. He added that Freeman is the only prosecutor in the state who has won a murder conviction case against an officer.

Floyd died in police custody on Memorial Day. Bystander video shows one police officer, Chauvin, kneeling on Floyd's neck for more than eight minutes. Additional video shows that officers Keung and Lane also put their body weight on Floyd during the arrest. Officer Thao stood by with his back turned during the arrest.

In addition to the their charges, all four officers have also been fired from the Minneapolis Police Department.

Ben Crump, an attorney for the Floyd family, released this statement after the new charges were revealed:

“This is a bittersweet moment for the family of George Floyd. We are deeply gratified that Attorney General Keith Ellison took decisive action in this case, arresting and charging all the officers involved in George Floyd’s death and upgrading the charge against Derek Chauvin to felony second-degree murder. This is a significant step forward on the road to justice, and we are gratified that this important action was brought before George Floyd’s body was laid to rest. That is a source of peace for George’s family in this painful time. Attorney General Ellison has informed the family that his office will continue to investigate and will upgrade the charges to first-degree murder if the evidence supports it. These officers knew they could act with impunity, given the Minneapolis Police Department’s widespread and prolonged pattern and practice of violating people’s constitutional rights. Therefore, we also demand permanent transparent police accountability at all levels and at all times. We are deeply grateful for the outpouring of support by Americans in cities across the country, and we urge them to raise their voices for change in peaceful ways. Our message to them is: Find constructive and positive ways to keep the focus and pressure on. Don’t let up on your demand for change.”

Floyd's death has sparked anti-police brutality protests in dozens of major cities. Demonstrators have marched peacefully for nearly a week, and some protests have developed into riots.