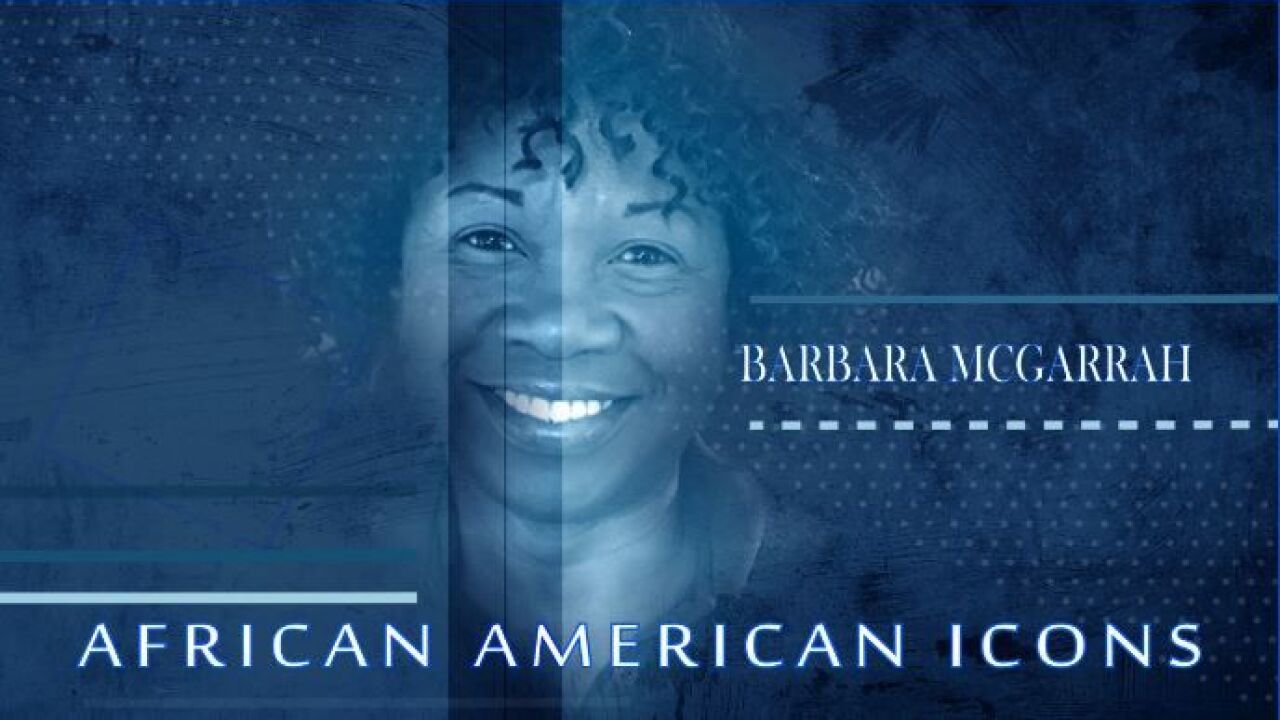 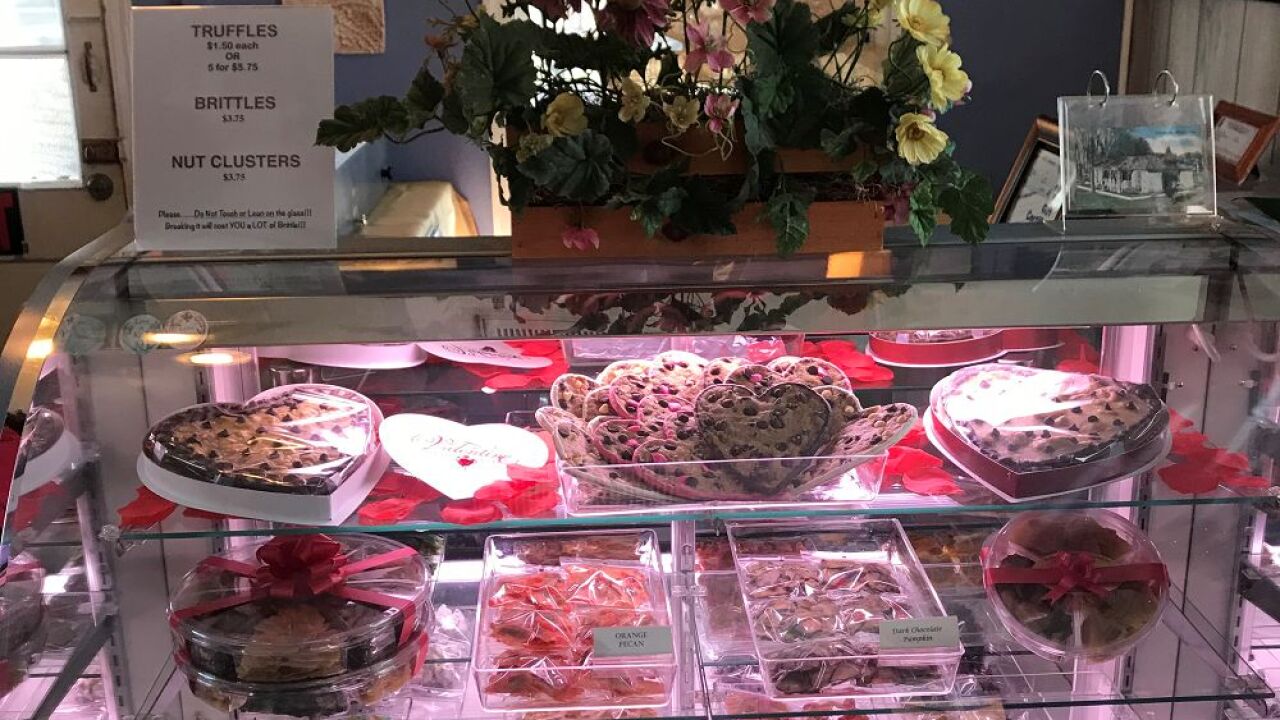 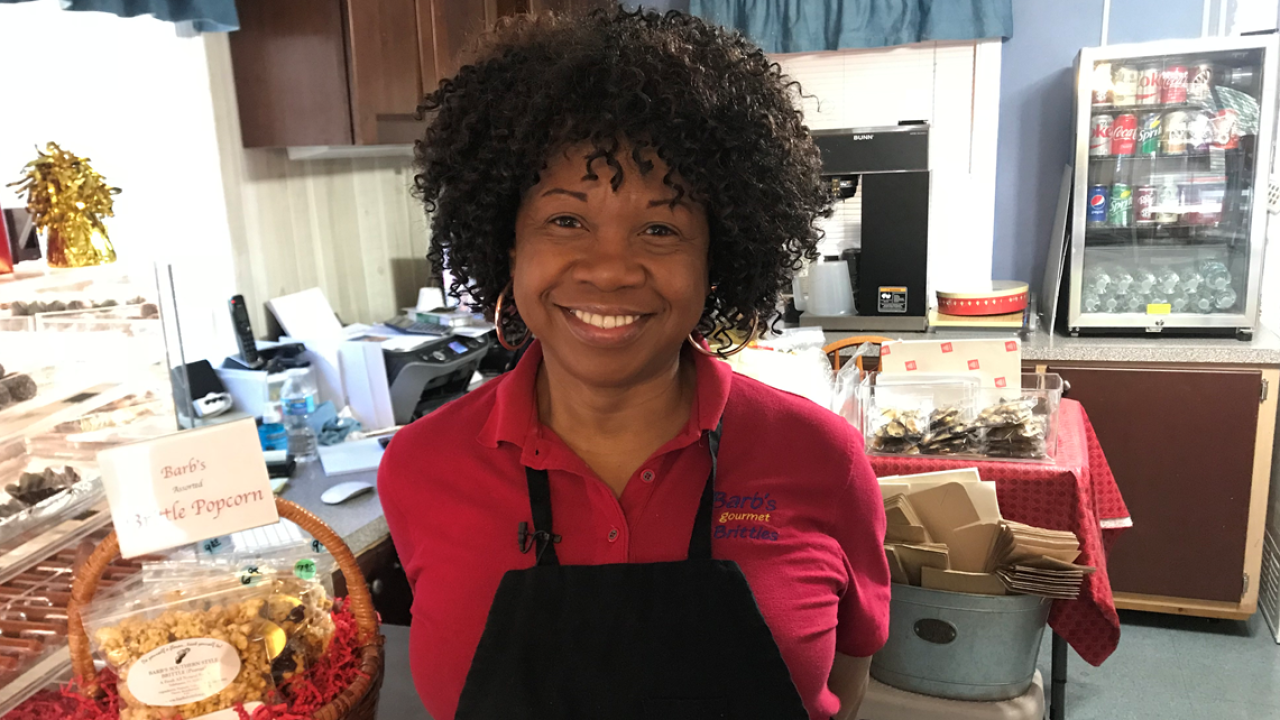 TALLAHASSEE, Fla. (WTXL) - This Black History Month, WTXL is shining the spotlight on people in our community going above and beyond to make a difference.

In this story, we go to none other than Tallahassee’s Lake Ella. There, one woman and her brittles are taking center stage.

"Started making that for family members when I was in college,” said Barbara McGarrah, owner of Barb’s Gourmet Brittles.

Brittle so good, they couldn’t get enough. That is until the peanuts ran out and the idea of no more brittle began to set in. But Barb’s father had a solution.

"He said 'I can get you some peanuts, but you have to get at least a hundred pounds. First of all, I couldn't even envision what a hundred pounds looked like without the shell and when I saw them the first time, the first thing I thought was, 'Boy, that's a person,” McGarrah said.

Coming from Orlando with a family of 5 brothers, 5 sisters and over 30 nieces and nephews, the Florida State University fashion design major figured surely one large batch would do the trick.

"Until I realized after making peanut brittle for everyone, I still had over 50 pounds left,” McGarrah said.

That’s where the Tallahassee Senior Center comes into play.

"I just had this little thought, 'Why not take the peanut brittle to the senior citizen's center and get rid of it there,” said McGarrah.

Taking Tallahassee by storm, Barb and her brittles soon earned the best and cheapest form of advertisement: word of mouth.

"I was just amazed at how people fell in love with it and wanted to use it for different things,” said McGarrah.

"I felt like I was on this train ride and I didn't know where I was going but I felt like the conductor was just leading me to that place and I was having fun with it,” McGarrah said.

A metaphor, she says, for her religious faith.

Little did she know, that train ride would soon lead her and her husband back to the very street where it all started: North Monroe Street.

That focus: brittle. Over 25 varieties. Then came the ice cream; the cookies; and now the popcorn.

There’s a lesson here in the power of believing in yourself and never letting the odds or your obstacles define you.

As for Barbara, she’s just enjoying that train ride. The next stop? To be determined.

"It's awesome. You know, and I can't explain it and I know it's not because I did anything special. I just know that somewhere along the way, we were destined to be here and Barb's Brittles was meant to be in my life,” McGarrah said.

The inspiration for that came by special request from her grandchildren.

You can check out Barb’s Gourmet Brittles at their Lake Ella location in Tallahassee.