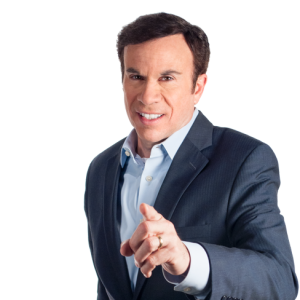 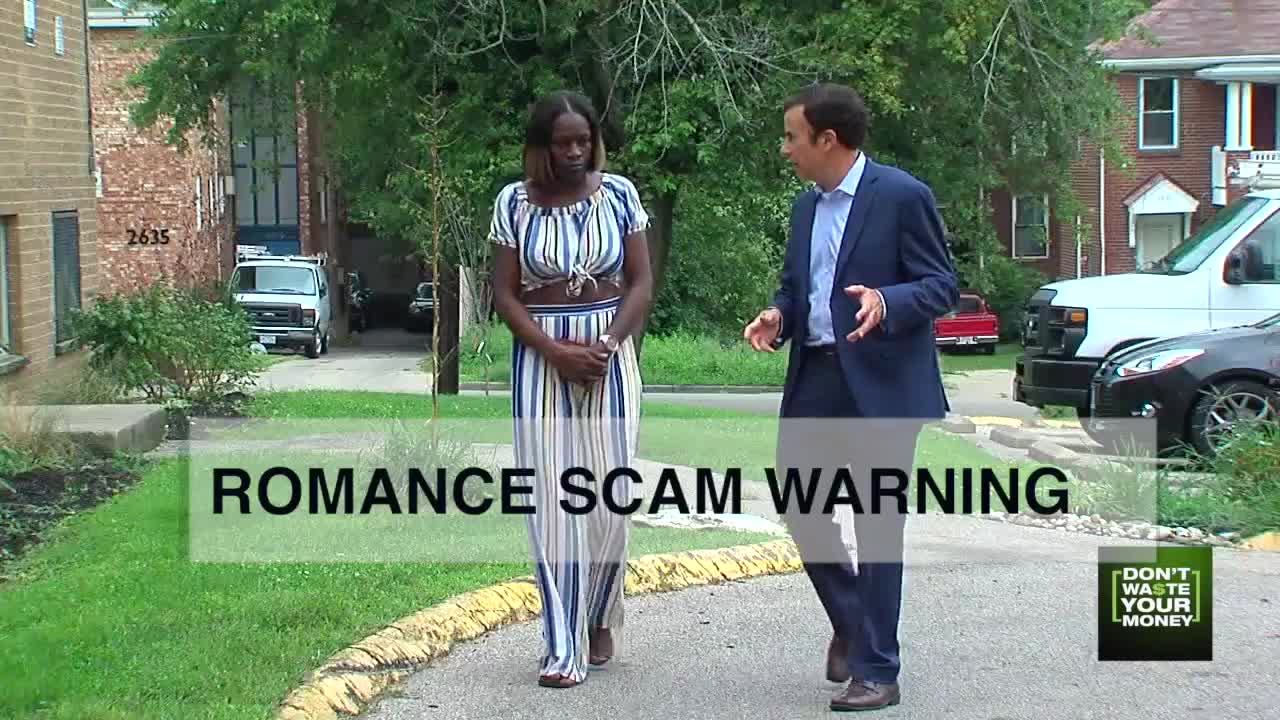 Woman describes how she fell for a fitness trainer.... who was really a scammer outside the country.... and then sent him $2,000. She now wants to warn everyone about the romance scam 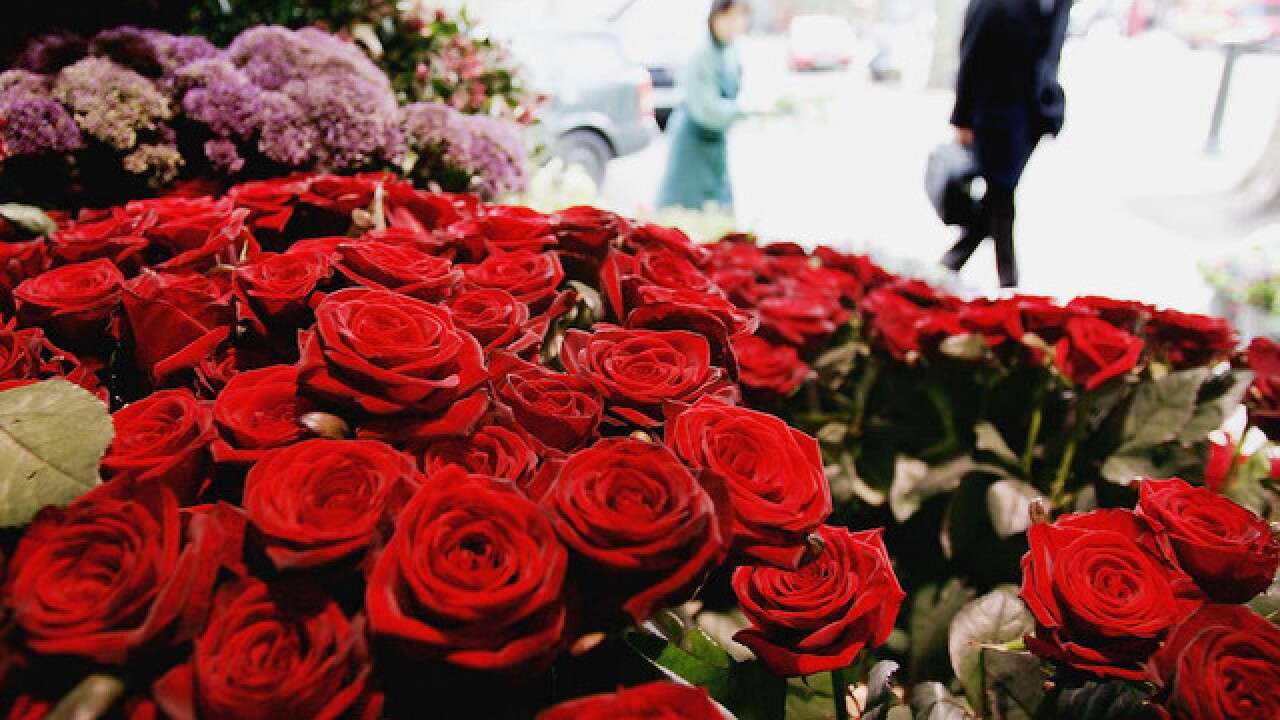 A romance scam has claimed another victim, a woman hoping for some companionship, but whose Mr. Right turned out to be all wrong.

Petronica Williams thought she found the man of her dreams on Instagram, a great looking, New York City-based fitness trainer.

"He inboxed me on Instagram," Williams said, "saying 'hey gorgeous, I want to get to know you.' "

Her Romeo sent videos, showing him training some of the stars of the VH1 reality show "Love and Hip Hop." Williams couldn't believe he was interested in her, but he was.

She says their messaging got more and more intense, and he wanted her to come to his fitness studio in New York. Unfortunately, first he had to go to Africa on a short assignment.

"He said he was over there working as a fitness trainer on a contract," Williams said. "But he was stranded and needed a way to get home."

He needed money fast -- specifically $540 for a plane ticket home from Africa. He promised to return the money to her as soon as he got back to the U.S.

So a love-struck Williams wired it to him through MoneyGram, and figured he was on his way.

But he soon messaged her again, saying the Republic of Benin, in West Africa, would not let him leave unless he paid his income taxes first.

Before Williams took the time to realize what she was doing, she said, "I sent him a total $2,076."

Only after he stopped texting her back did she start suspecting she had been duped, that her fitness trainer may have been conning her from West Africa all along.

Were there warning signs?

This scammer was so good at what he did that he sent Williams to three different pharmacies to wire him money: CVS, Walgreens and then a local grocery store. He did this so alert clerks at any one place would not see her coming in multiple times to send money to Africa, which would have been a red flag at any money transfer business.

Her close friend, Erica Trumbull, saw all the red flags as soon as Williams told her about her new love.

"I was suspicious at first," Trumbull said. "I instantly thought she was being 'catfished.' "

Trumbull realized her friend was a "catfishing" victim, which means someone pretending to be someone else online.

Trumbull told Williams a simple way to find out.

"She told me to FaceTime him," Williams said.

Finally, it all made sense, and she realized the money, like her dream of long distance love, was gone.

We put Williams in touch with the FBI and the FTC's romance scam division because that is the only possible chance of finding this person.

But the lesson here is to never send money to someone you never met in person. As Williams learned, before things get that far, you should stop and talk to a friend before you fall in love blindly with that new online acquaintance.

This FBI page shows the warning signs, and what to do if you suspect someone is scamming you online, so you don't waste your money.

Don't Waste Your Money" is a registered trademark of Scripps Media, Inc. ("Scripps").