Snake slithers out of toilet, bites Florida man on arm 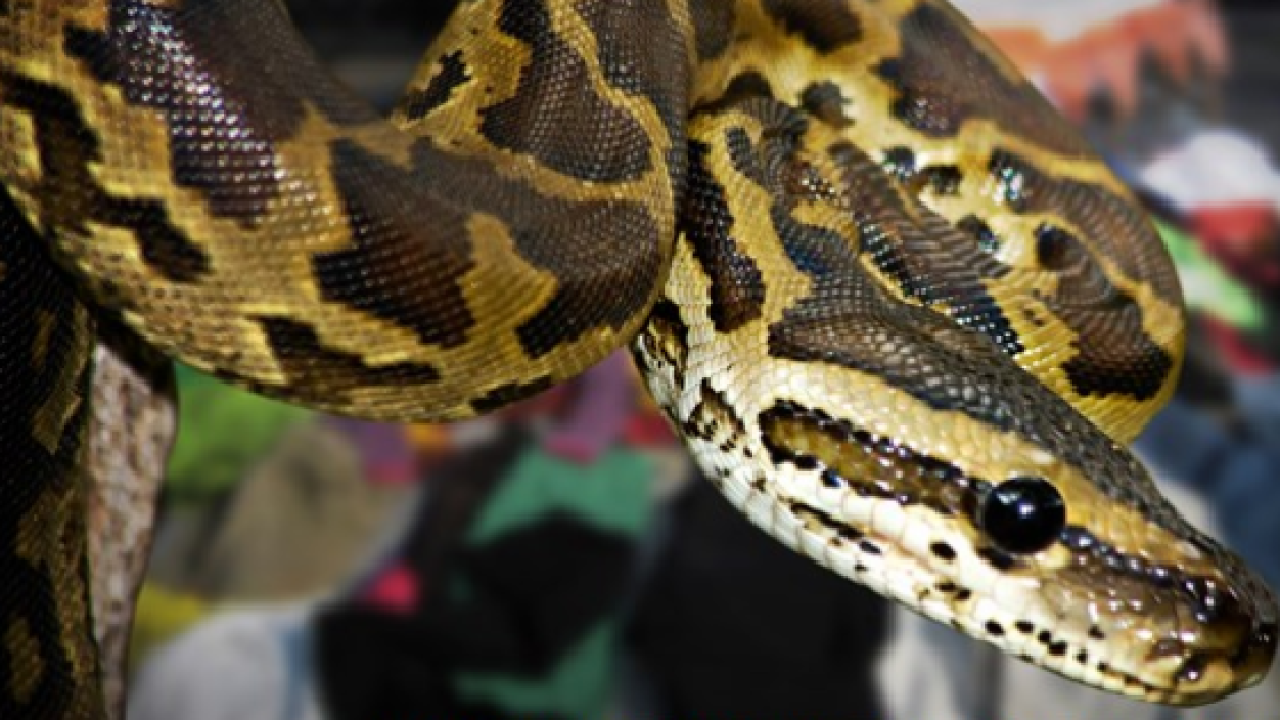 CORAL SPRINGS, Fla. (AP) — Authorities say a ball python slithered out of a toilet and bit a South Florida man on the arm.

Coral Springs police spokesman Chris Swinson said the man was treated at the scene after the 4-foot (1.2-meter) snake bit him when he lifted the toilet seat on Sunday morning. The snake is nonvenomous.

Swinson told news outlets the snake didn't belong to the man and it was unclear how it got into the apartment.

The South Florida SunSentinel reports the Coral Springs Humane Society took the snake to a veterinarian's office. It was being treated for a scale infection.

Over the years other creatures have found their way into toilets in South Florida, including an iguana freed by Fort Lauderdale Fire Rescue in March.