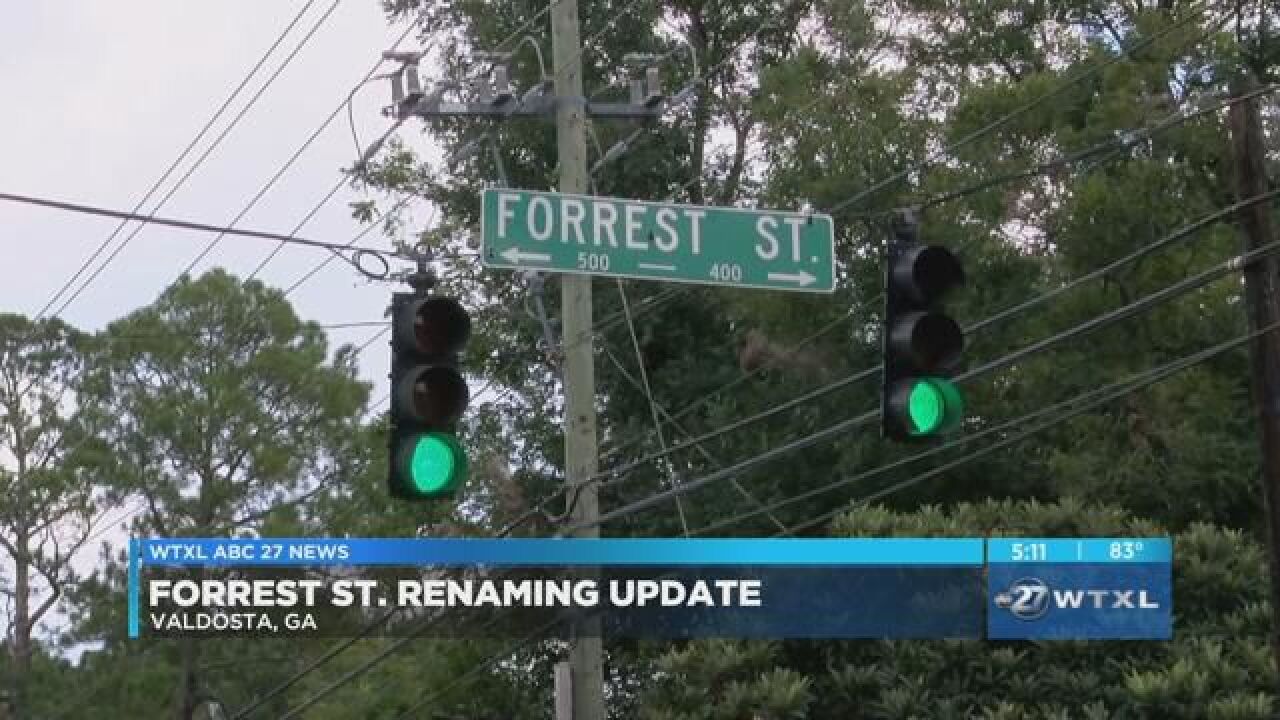 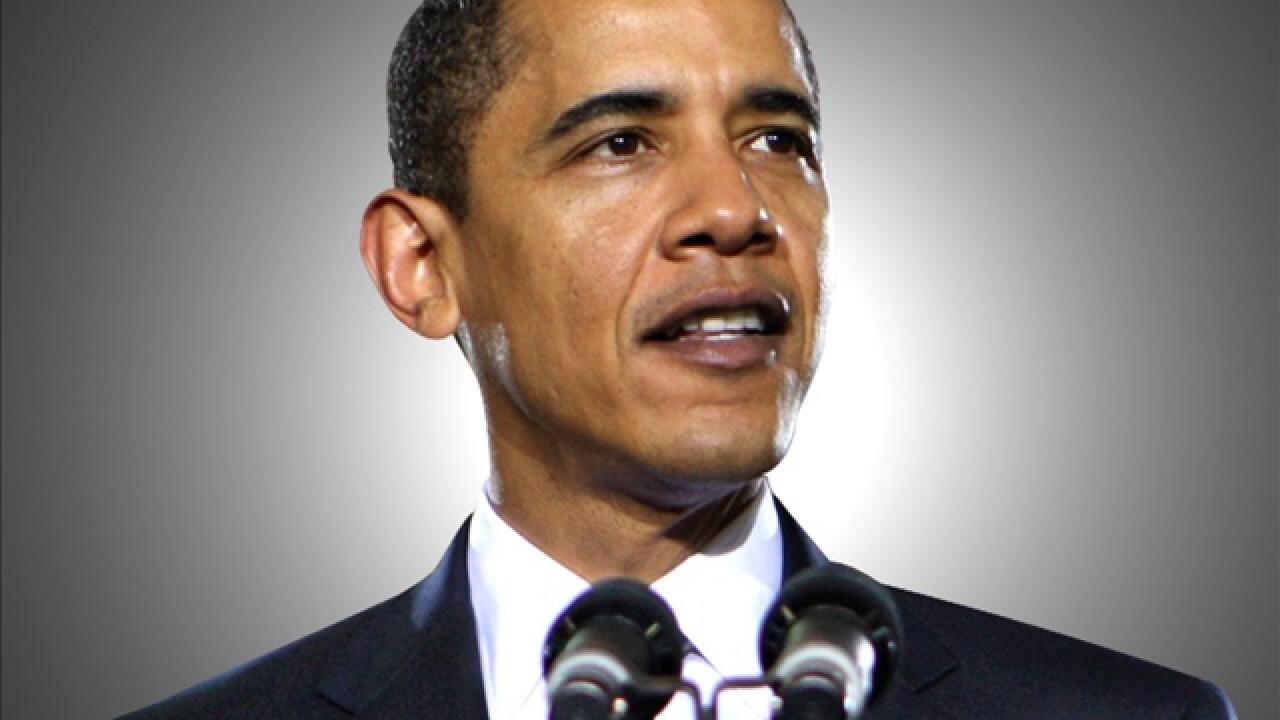 VALDOSTA, Ga. (AP) — A civil rights activist clashed with a Georgia mayor over a proposal to rename a street for former President Barack Obama.

Gayle said petitioners need to follow a new ordinance, but Rose said it was designed to thwart the name change. It says only one signature can come from each parcel along a road, so multiple signatures from a single apartment complex don't count.